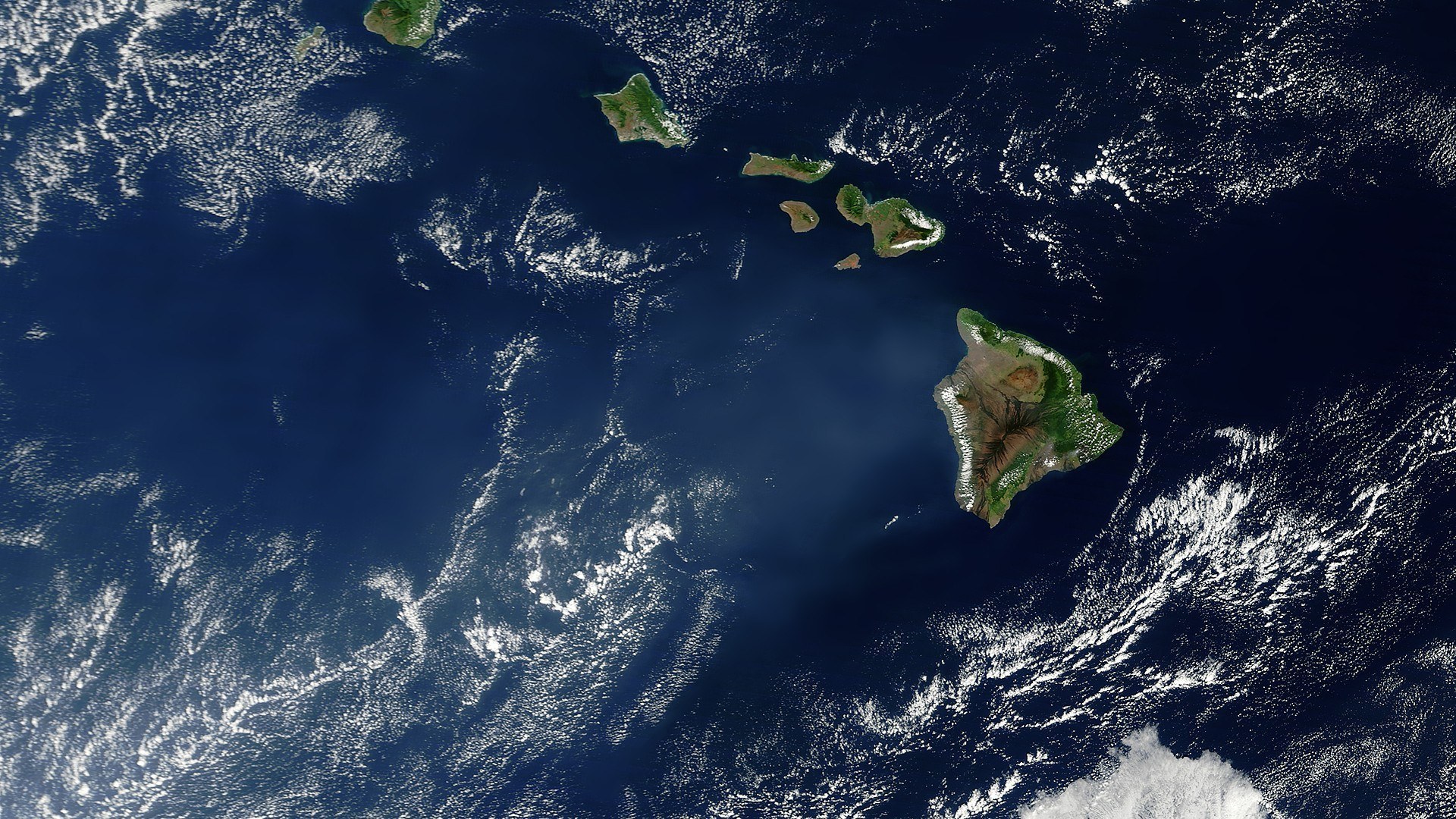 Hawaii won’t be legalizing marijuana this year. But stoners and weed advocates still have something to cheer, as state lawmakers will consider a bill to remove criminal penalties for simple possession.

Legislation to legalize recreational pot died in committee Feb. 13. The vote came after testimony from dozens of activists and residents on both sides of the issue. 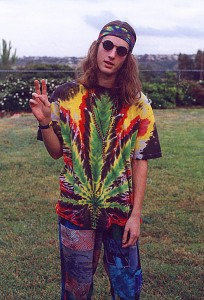 “Washington and Colorado have taken the big leap, and everybody is looking at these two states to see how they will be dealing with all of the issues that come up,” said state Sen. Will Espero, chairman of the Senate Public Safety Committee. “At this time, the legalization bill is dead.”

But the committee also voted to advance a separate bill that would decriminalize possession of up to an ounce of pot. Getting busted would lead to a $100 civil fine on a first offense. Currently, possession is a misdemeanor punishable by up to 30 days in jail and a $1,000 fine.

Law enforcement groups tried to convince lawmakers to kill both proposals, arguing they would harm children, lead to increased addiction and put Hawaii in conflict with federal laws that bar all cannabis. But they had notably less support in opposing the decriminalization bill than the legalization bill.

Two U.S. states, Colorado and Washington, have legalized recreational marijuana, both in 2012. The first retail pot shops opened in Colorado in January, and stores are expected to open in Washington in the spring.

Another 19 states, including Hawaii, allow medical weed. Hawaiian lawmakers adopted their state’s system in 2000, becoming one of the earlier states to enact MMJ.

The Marijuana Policy Project, the largest pro-weed organization in the country, has targeted Hawaii as one of the states it hopes to legalize by 2017. The February committee vote was a setback, but advocates still have plenty of time to try again.

They could aim for another go in the state legislature, or they could attempt to place the issue on the state ballot, most likely in 2016. With a liberal population and medical marijuana already on the books, pot proponents view Hawaii as low-hanging fruit.

Still, the state often moves slower to the left than its population. Hawaii only legalized same-sex marriage late in 2013, becoming the 15th state to do so. 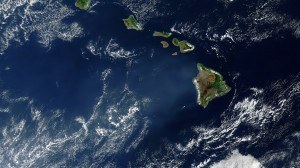 At the hearing before the Public Safety Committee, one resident told lawmakers decriminalization was the least they could do after rejecting legal weed.

Another resident, 19-year-old Ashley Morgan, said she became a supporter of decriminalization after police arrested her friend on the sidewalk for carrying a small amount of pot.

“She got nailed on half a gram,” Morgan said. “And now she’s a criminal.”