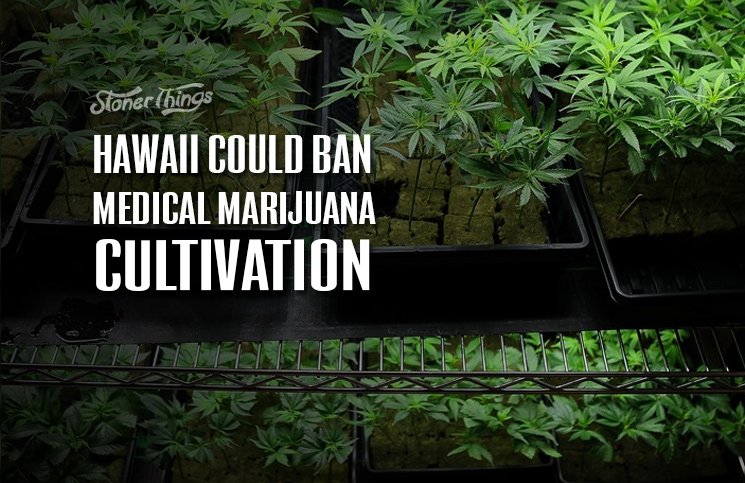 Medical marijuana is nothing new in Hawaii, but the option of buying it from retail dispensaries is. Now a lawmaker there wants to use that fact as an excuse to stop patients from growing their own. 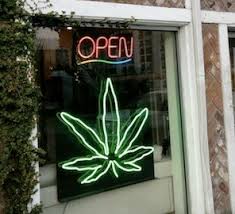 Democratic Rep. Marcus Oshiro has introduced a bill in the state’s House of Representatives that would force cannabis patients to buy their drug from licensed dispensaries. They would no longer be allowed to grow it at home.

“Continuing to allow qualifying medical marijuana patients to grow marijuana at home will undermine the dispensary system by obstructing the ability of the state to adequately monitor the distribution of this product,” Oshiro wrote in the bill.

Most states that allow patients to buy medical marijuana also allow them to grow it, especially those that have no working dispensary system. Hawaii would be one of the few places where patients must buy their medicine on the retail market.

Driving up costs for patients

Among other problems, that could mean much higher costs for patients, potentially pricing many of them out of their medication entirely. Home grows also make it easier to produce specialized marijuana to treat specific conditions, something that can be hard to find in stores.

Oshiro touted his bill as a benefit to law enforcement and a way to keep pot away from kids. The idea, he said, would be to remove the need “for any home-grow by patients and caregivers.” The law would take effect next year, and the state’s caregiver program, which allows licensed growers to cultivate cannabis on patients’ behalf, would expire.

“You’ve addressed the access and availability issue,” Oshiro said of his bill. “At the same time, you’ve ensured the supply of safe medical marijuana remains available. But it’s not at the expense of overexposure to the community, especially the adolescent community.” 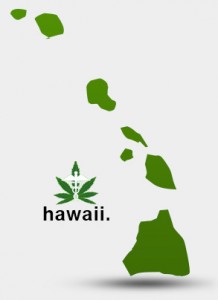 Similarly restrictive approaches to medical marijuana have already failed in Minnesota, New York, Illinois, and other states where burdensome regulations make it too difficult and expensive for patients to get the drug. The impulse is born out of an outdated terror that voters will see politicians as weak on crime, but it is likely to backfire if it becomes law.

Activists are already fighting to make sure that doesn’t happen. The legislation, said Andrea Tischler, local chairwoman of Americans for Safe Access, would be the “worst nightmare of the patient that you can possibly imagine.”

Poor patients would suffer most of all, Tischler said, and they account for 40 percent of Hawaii’s patient population. Realistically, most would simply keep buying cannabis from illegal dealers.

Poor people would take the hit

“The bottom line is, are low-income or fixed-income people going to be able to buy their cannabis at a dispensary at that price?” she asked. “No way. They’re going to keep buying it from the black market. For the patients who are capable or have the facility to grow cannabis for themselves, (growing) provides them with low-cost, affordable cannabis for their own personal use. To take that away from them would be detrimental. It would cut them off.”

At least two local doctors also publicly oppose the idea. One, Dr. Charles Webb, runs the Medical Use of Marijuana clinic on the Big Island and called the bill “foolish and selfish.” The other, Dr. Josh Green, a Democratic state senator, said it would be immoral to pass it.

“It is saying that dispensaries are more important than medication, and it’s more concerned about a few people than the patients who need the medication,” Webb said. “There’s no reason for them to monitor anything. We should never tell a patient they can’t afford their medicine. This falls into that category. For someone on fixed income with metastatic lung cancer, there’s no way they’d be able to afford prices at a dispensary. So as a doctor I think this would be very heartless.”