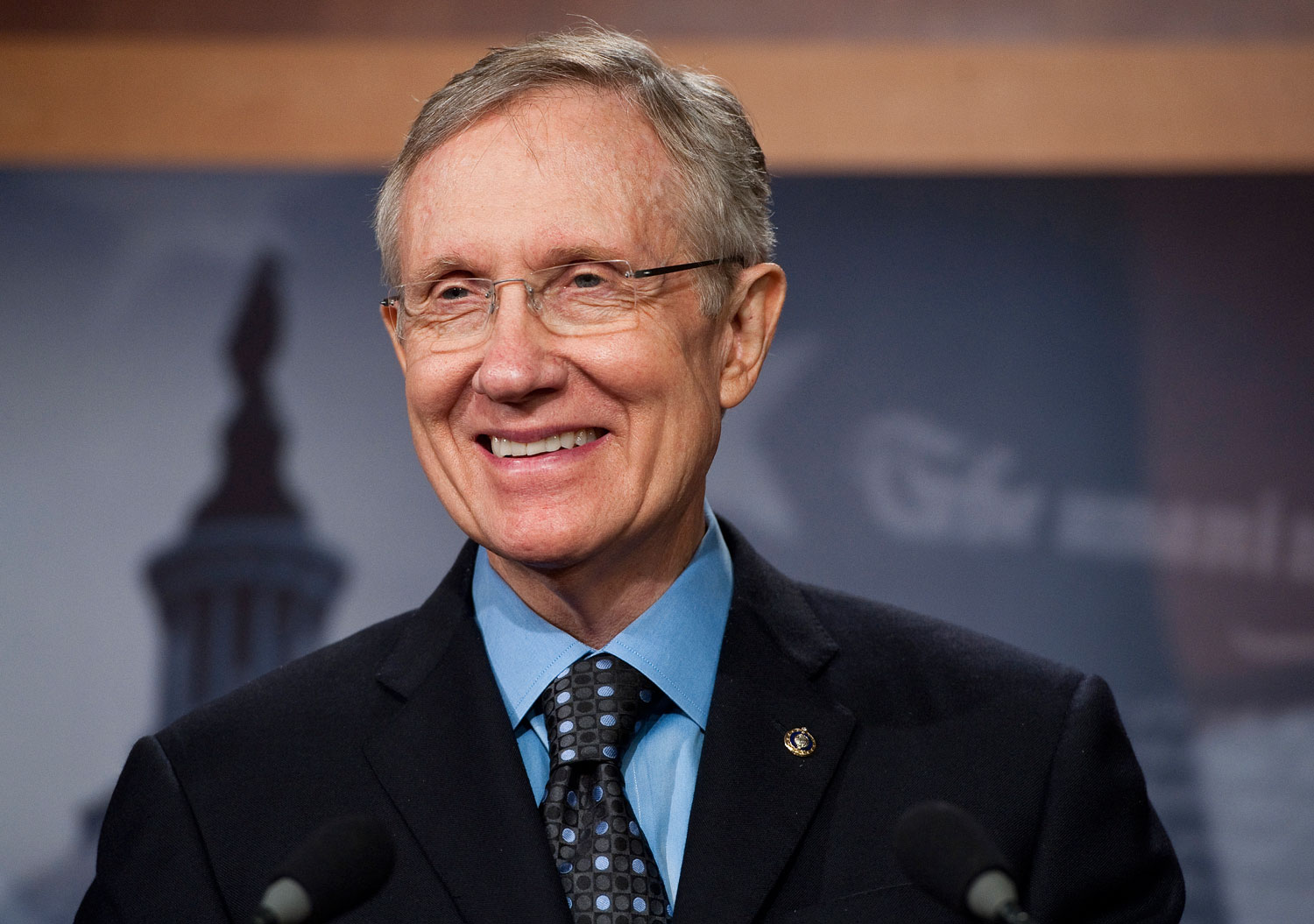 The highest-ranking member of the Senate is backing medical marijuana, making him the top elected official in the country to do so.

Senate Majority Leader Harry Reid, Democrat of Nevada, told The Las Vegas Sun he’s ready to “take a real close look” at legalizing MMJ. Asked about full legalization of cannabis, he said he “didn’t know about that,” but his comments are likely to add fuel to the national debate over legal pot.

Reid said he changed his mind about medical marijuana after seeing patients who were helped by weed. They included the the son of a Las Vegas official, he told The Sun.

“He was so skinny and doing so poorly, and someone told him and his mom, you know, you should smoke some marijuana,” he said. “You get the munchies, you get extremely hungry. So I thought, you know, there might be some medical reasons for taking another look at this.”

Reid, a Mormon, isn’t known for his socially controversial stands, at least not until lately. But he has been shifting to the left in recent years, taking more liberal positions on gun control, gay rights and immigration.

Those stances have followed the political path of his own state, which in recent years has veered from a libertarian path to a more progressive tack. Medical pot is already legal in Nevada, though it’s still being implemented.

A number of cities across the state, including Las Vegas, have imposed moratoriums on medical cannabis dispensaries while they figure out how to regulate them. Some local leaders have expressed concern the drug is still illegal under federal law.

It’s not clear exactly what they’re afraid of. The Justice Department announced in August that it wouldn’t interfere with states that legalize recreational or medical weed as long as they enforce several strict guidelines, such as keeping pot out of the hands of kids. And the feds have never made a practice of prosecuting local or state officials for regulating legal marijuana.

In essence, these people are taking the position that they’re obligated to follow federal rather than state law, when in fact exactly the opposite is true. Municipalities are entities of the state, not the federal government. 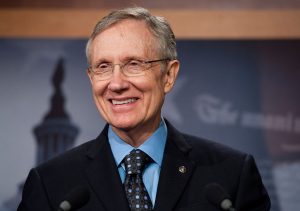 Reid agrees. “I guarantee you one thing,” he said. “We waste a lot of time and law enforcement going after these guys that are smoking marijuana.”

It’s not clear what impact his statements will have nationally. A majority of Americans favor legalization, and two states have taken that step: Washington and Colorado. Nineteen others allow medical marijuana, including Nevada.

But Congress is likely to be much more reticent, especially with a conservative Republican majority in the House that could hold the chamber until 2020 or later. Even with more liberals or libertarians, though, national lawmakers aren’t known for their speed in addressing drug reform.