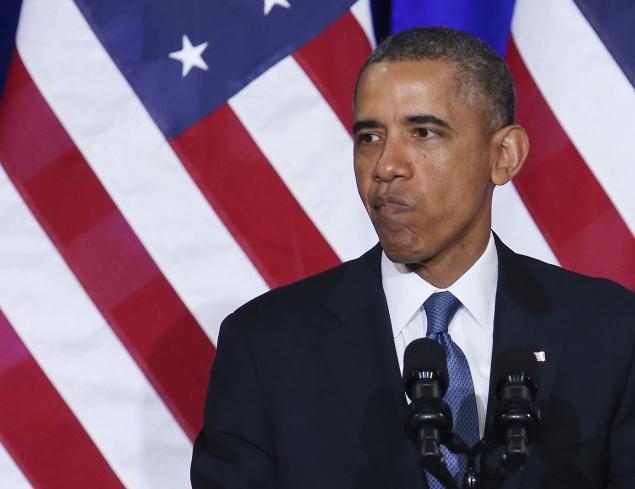 Congressional Republicans, unhappy President Obama isn’t cracking down on states with legal marijuana, are trying to force him to do it. 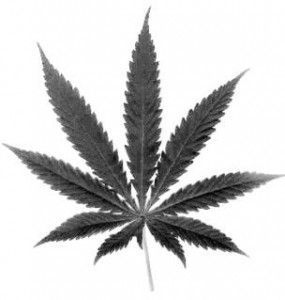 administration to enforce federal laws that make all weed illegal everywhere in the country. Obama’s attorney general, Eric Holder, has said he won’t do that.

“The Constitution gives Congress the responsibility to write the laws and the Executive to enforce them,” said U.S. Rep. Trey Gowdy, a Republican from South Carolina. “We don’t pass suggestions. We don’t pass ideas. We pass laws. Regardless of our politics, I hope my colleagues have enough regard for our work to expect those laws would be faithfully executed.”

Sponsors of the legislation said Obama was abusing his prosecutorial discretion by deciding not to punish states that legalize weed. Holder said last year that the Department of Justice wouldn’t interfere with states that legalize as long as they enforce an “appropriately strict regulatory system.”

Among other requirements, the states and the marijuana businesses they allow must keep pot away from kids, must limit drug violence, and must prevent gangs and drug cartels from moving into the industry.

The bill passed in March allows Congress to sue the president to enforce existing cannabis laws. Federal law currently prohibits any use of the drug, and possession of any amount is a misdemeanor punishable by harsh penalties: up to a year in jail and a $1,000 fine.

Two states, Colorado and Washington, voted in 2012 to make pot legal. It’s allowed in 19 other states for medical uses, and criminal penalties for simple possession have been replaced with civil fines in 15 states.

More states are likely to legalize in coming years. Alaska is on schedule for the August primary ballot, while 2016 could be a watershed election for marijuana in America.

Conservatives in Congress are desperate to stop the tide and present an anti-drug front to their like-minded voters back home. But their plot isn’t likely to succeed. 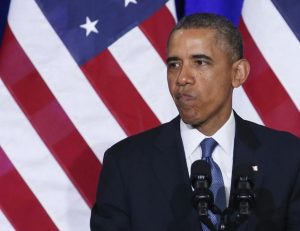 For one thing, Democrats control the Senate. While they’re not necessarily pot-friendly, they’re much more willing to support legalization and much less likely to want it stopped. Senate Majority Leader Harry Reid said in a statement the legislation would be “dead on arrival” in that chamber.

For another, the Constitution grants the president wide latitude in exercising his powers. He has more than prosecutorial discretion: He has the leeway necessary to make sure federal laws are “faithfully executed,” as the Constitution requires.

That means Obama may refuse to enforce laws he believes are unconstitutional. He could argue, for example, that federal marijuana law violates states’ rights under the 10th Amendment. That’s not likely to happen, but it gives the president room to act.

More important, the courts are loath to settle disputes between the other branches of government. They might ultimately declare that Obama illegally refused to enforce drug laws, but they’re more likely to tell both sides to work it out in the political arena, not in court.