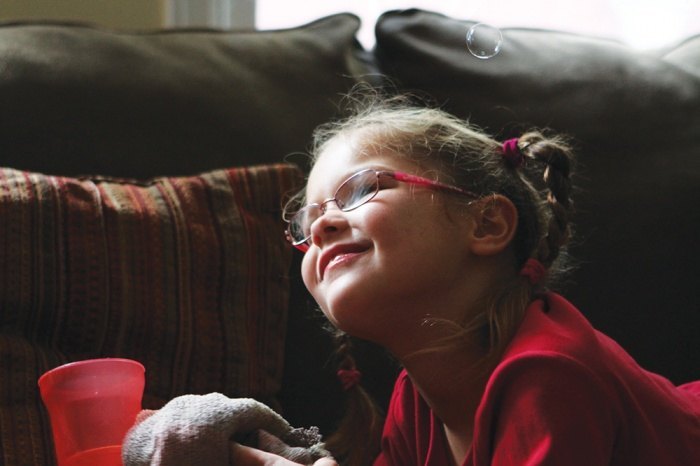 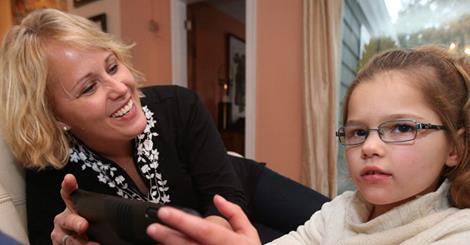 Anna Conte, 9, died in Buffalo on the night of July 17, succumbing to the epilepsy that had consumed her life. Her parents were longtime advocates of medical marijuana, even after it became apparent Anna would die before it took effect.

Her parents wanted to treat her with a strain of marijuana known to be effective in severe forms of childhood epilepsy. It might have saved Anna’s life. Now her mother, Wendy Conte, said the family would keep pushing for better access to that strain.

“She just touched so many lives in so many ways, and she was an inspiration to help get this law passed,” Wendy Conte said the day after her daughter’s death.

That extract is high in a chemical known as CBD that is thought to quiet seizure activity in the brain. It’s low in THC, the chemical that gets users high. Nearly a dozen states have enacted laws allowing this kind of pot – and only this kind of pot.

New York, on the other hand, adopted a full MMJ program. But it could be another 18 months before the first patients get medicine. That was far too long for Anna.

It didn’t help that Cuomo and conservative leaders in the Senate repeatedly blocked medical weed laws until this year. Wendy Conte and other parents were left pleading in vain for medicine to treat their children.

But their persistence was a major factor in the ultimate victory for medical marijuana, fellow activists said.

“The Conte family was really at the heart of this campaign,” said Julie Netherland, deputy directory of the state branch of the Drug Policy Alliance. “Their love for Anna really fueled what they did, and it was evident when they talked to people about this issue.”

Contes Were Left with Few Options

Wendy Conte warned lawmakers she would lose her daughter before they got around to acting. 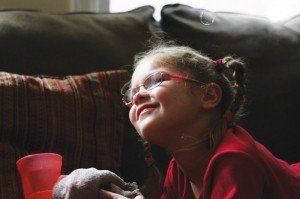 “My fear is that, in 18 months, some of the children will not be around to reap the benefits of this legislation,” she said after the bill passed the legislature. The law gives the state 18 months to set up the program and make weed available to patients.

Now, Wendy Conte said, she’ll keep pushing lawmakers to enact the MMJ program as fast as possible so parents can get access to CBD.

“This is a travesty,” she said. “Three children passed away this week in New York. How many more children need to die before something is expedited? They can figure out a way to get this done. If they truly want to help these children, they’ll find a way.”

The Contes considered a move to Colorado at one point so Anna could get the drug faster. But she suffered a massive seizure and went into a coma on July 4, two weeks after the legislature passed medical cannabis. Eventually her organs failed and she died.

“This evening we said goodbye to our sweet little Anna,” Wendy Conte wrote on Facebook. “After 9 yrs. Of fighting, her little body just had enough. She is flying with the angels and most importantly is seizure-free forever.”