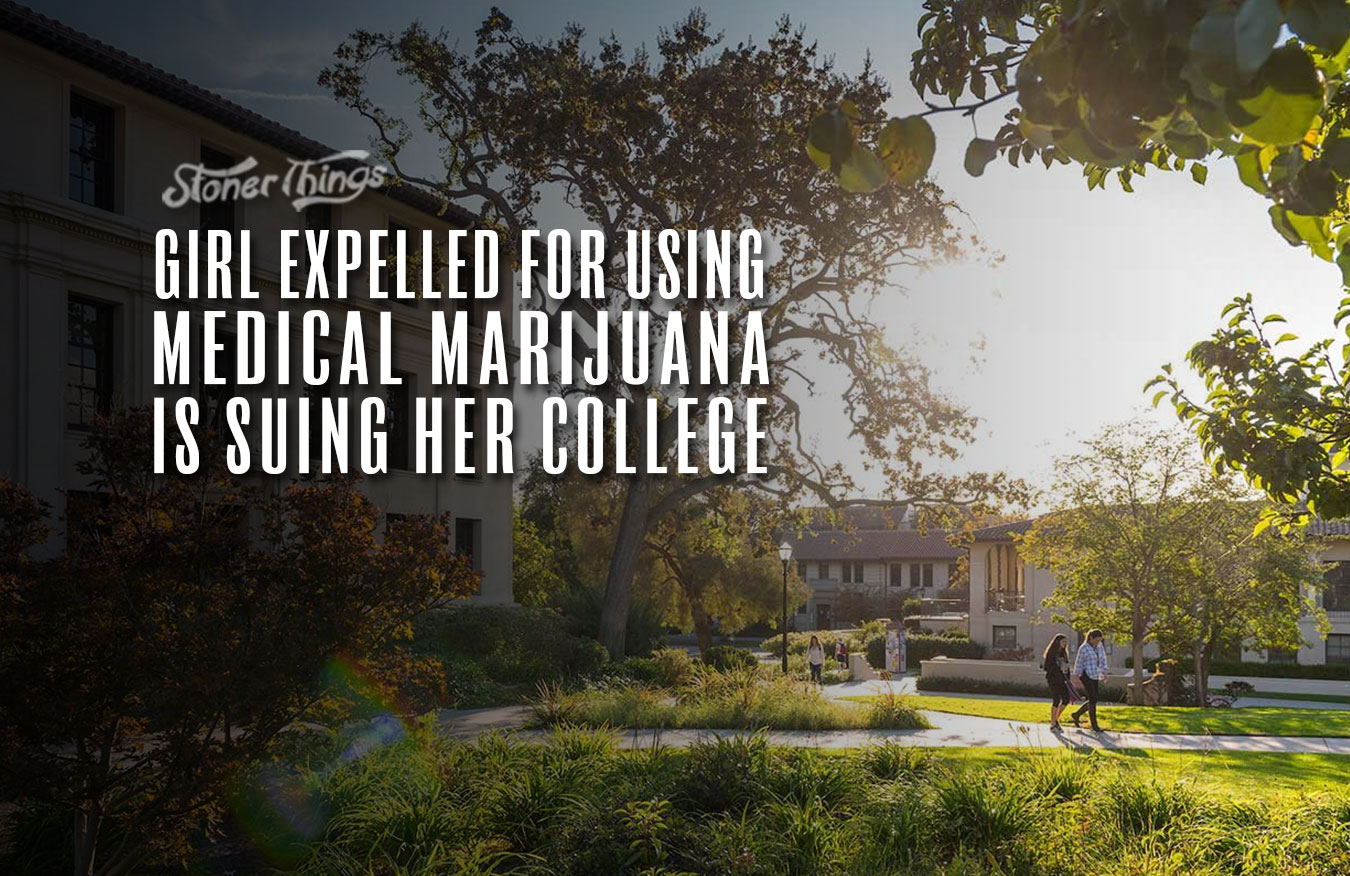 Once again we’re seeing friction between Federal laws, state policy, and policies set by administrators. In this case, it’s the age-old debate over medicinal marijuana. One could certainly make an argument against recreational marijuana on a college campus, just as it’s unlikely that a school would have a bar on campus. Nevertheless, medical marijuana is another issue entirely. The Federal government to this day maintains the scheduling of marijuana as not having any medical benefit whatsoever, despite decades of evidence and science to the contrary. This friction point meets where students who use medicinal marijuana have been disciplined by colleges for using the drug, with colleges claiming they could lose federal funding if they don’t enforce the law. The result? Lawsuits!

You won’t see these lawsuits in states where marijuana laws still prohibit medical use, because a student would have little legal standing. They’d have to fight the entire justification for the law in those states. But in states where medical weed is legal, the issue is murkier. In one case, if the student suing is correct, the school was particularly egregious in its enforcement. According to USA Today, Sheida Assar was expelled from GateWay Community College in Phoenix, Arizona after she tested positive for marijuana. Problem is, she uses it to treat chronic pain from polycystic ovary syndrome. Assar says she wasn’t just sent a letter, either — she was yanked out of class and marched to the admin office. Keep in mind, there are numerous dispensaries in Arizona, where medical pot is legal.

Why did Assar undergo drug testing to begin with? It’s not standard practice for most students, that’s true, but it is more common with students who are studying health and other medical professions, like nursing. Making things more complex, a campus doctor might give a thumbs up, only to have the administration crack down on that individual despite the medical need. Assar says she got permission from a health professional at the school. Her lawsuit is proceeding, as she’s asking for tuition and damages.

In another state where weed has been legalized for medicine, Connecticut, another lawsuit follows along a similar path. Kathryn Magner is suing Sacred Heart University after being denied her part in clinical rounds. In this state, there’s a provision that forbids schools from discriminating against medical marijuana users. In effect, it should prevent situations like the one in Arizona. However, the school acted anyway and Magner sued. The lawsuit was settled for an undisclosed amount.

In Florida, where medical marijuana is also newly-legal, Kaitlin McKeon is suing Nova Southeastern University after she was expelled for testing positive for weed. It’s the same old story: She was told her medical use would be fine, then it wasn’t. Like Assar and Magner, McKeon’s case points out the need for colleges to re-examine their policies around both medicinal marijuana and application of laws around disabilities. While college administrators aren’t known for “lightening up,” this is an instance where they could stand to take account of the harm their actions may be doing by punishing students for using their medicine.