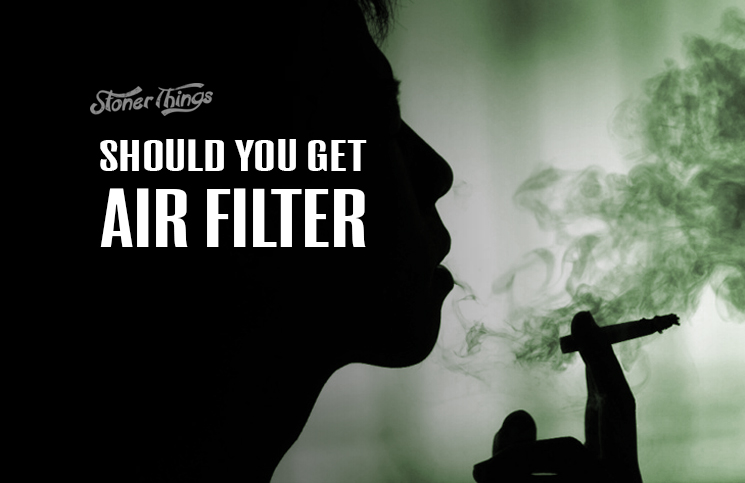 Sometimes the smell is just too much. When you can’t make it go away, the windows aren’t helping and there’s a haze of smoke hovering below the ceiling at all times – these might be signs you should get an air filter.

What does an air filter do? Pretty much exactly what it says on the tin: It filters unpleasant particles and aromas out of the air, trapping them in a filter and returning clean, scent-free air to the environment.

A good filter is a critical component of any serious indoor marijuana grow. The smell from just a few plants can seep through pretty much anything. If you share a building with other tenants, this can cause a major problem.

There are a few types of filters, and they all work differently. Some are cheaper and, not surprisingly, some work better than others. But almost anything is better than a room, apartment, or house with marijuana smells oozing from the walls. 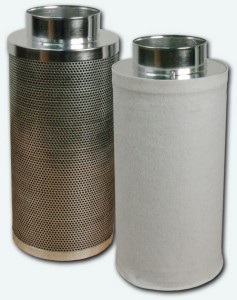 Carbon filters use activated carbon to scrub the nasty aromas and impurities from the air. These filters are usually installed as part of an exhaust system in a grow room, though they can be used for other filtering purposes.

Carbon filters work very well, better than most other choices. They’re easy to set up and maintain, and they last a long time. This is the gold standard for removing cannabis odors from the air. Unfortunately, it’s also the most expensive option. 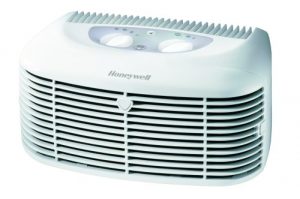 These devices, also known as air purifiers, send air through a paper filter that traps smelly agents and removes them from the air. Air purifiers may be useful in keeping a smoking room clean, but they’re not enough for a grow room.

Air filters do a decent job of filtering impurities, but they’re not powerful enough to clean the air substantially. If they keep your air smelling a little better, it might be worth the money – although they can be rather expensive, at least on the high end. But don’t count on this to keep cops and neighbors away from your plants. 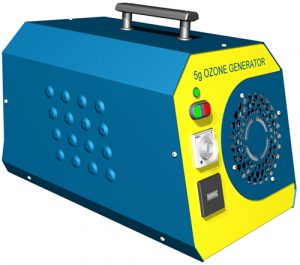 Some people swear by these machines, which are relatively new to the market. Some say they’re the best odor-eliminating product, while others say they do more harm than good.

Ozone generators supposedly remove odors, clean the air, and kill mildew and mold. And for some people it seems to work quite well. But some experts recommend against them.

That’s because ozone is bad for the environment and potentially hazardous to humans. Spewing untold amounts of it into your bedroom air may not be the healthiest idea. The devices are banned in California because of their environmental impact. 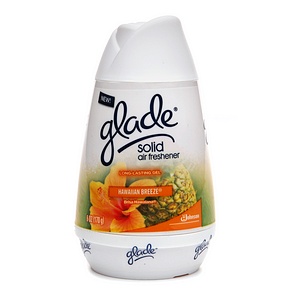 If you can’t afford a mechanical air filter, you can always try to cover up the smell using air sanitizers. You’ve almost certainly used these before, whether in the form of an air spray or a scented candle.

This can work, up to a point. But no matter how good the product is (and there are some relatively good ones), sanitizing won’t handle grow room smells or serious toking odors. This is best for small, temporary jobs.

Also, air sanitizers sometimes smell as bad as the aroma they’re trying to mask. And when they’re gone, the air just goes back to smelling the way it did before.