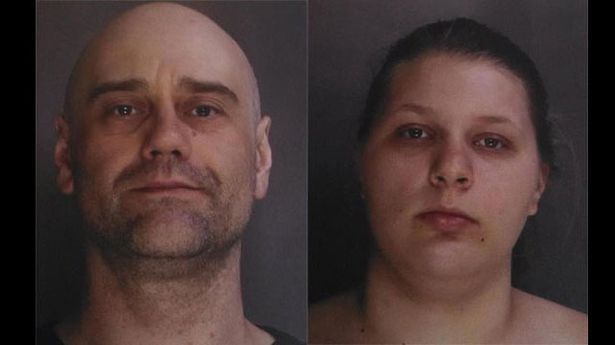 A Georgia couple is facing multiple felony charges after they allegedly held two preteen boys against their will and forced them to smoke marijuana. 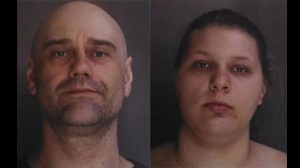 Kenneth Chester Zyskowski, 43, and his girlfriend, Kaylee Lashae Brinker, 48, were charged in Fayette County court with two counts each of corruption of a minor, unlawful restraint of a minor with risk of bodily injury, and endangering the welfare of children. They had their preliminary hearing July 17, and are set to stand trial.

The incident that led to the charges occurred on the night of April 11, when the two young brothers were watching television at their grandmother’s house. She was sleeping, as were others in the house, when Brinker approached the boys, ages 11 and 13.

Brinker asked the two if they wanted to play video games in the room she rented in the basement. The older boy testified at the hearing that he and his brother played video games for about half an hour, and then Zyskowski entered.

“He asked us if we wanted to hit a bowl,” the boy testified. The boy said he knew what Zyskowski was talking about from information he picked up at school.

When the brothers refused, Zyskowski allegedly put a chair in front of the door and told them they had no choice. The boy said he cried for help but no one heard him because they were all asleep.

The boy testified that he refused to take a hit until Zyskowski shoved a pipe made of aluminum foil in his face and lit it. The boy said he held his breath as long as he could but inhaled some of the smoke when he gasped for breath. 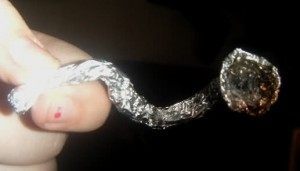 The boy said he passed out at that point and woke after an unknown amount of time. When he came to, he saw his younger brother vomiting. The older boy saw the door to the main level was open, so he climbed the stairs and told his grandmother what had happened.

She quickly took the boys to a local hospital and returned a week later for a follow-up visit with doctors. No drug test was conducted on the boy, though he said the substance was marijuana.

The couple’s attorney, Assistant Public Defender Susan Ritz-Harper, argued the charges for unlawful restraint and endangering the welfare of a child should be dismissed because the children weren’t seriously harmed, the couple wasn’t supervising them, and there was no medical test to prove the substance was weed.

But Fayette County District Attorney Mark Brooks pointed out that child endangerment laws don’t require actual bodily injury, only the threat of it.

“And one boy passed out and the other threw up,” Brooks said.

As of mid-July, Brinker and Zyskowski were being held at the Fayette County Jail on $1,500 cash bond. Their arraignment, at which they will enter pleas, is scheduled for Aug. 21.