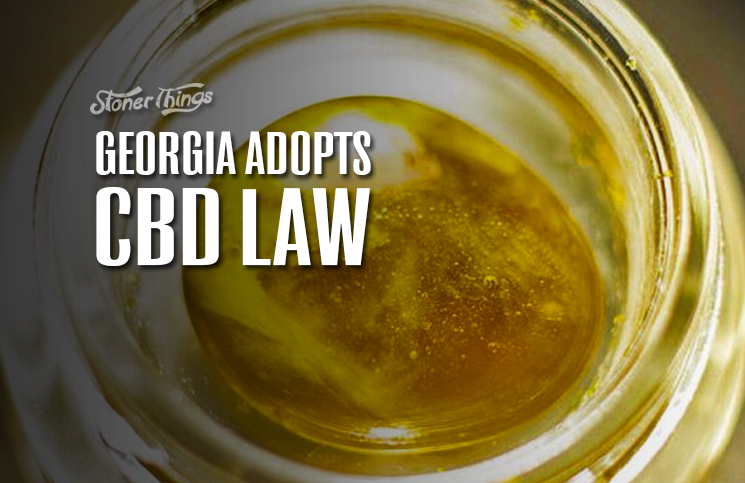 A limited form of medical marijuana could soon be legal in Georgia. 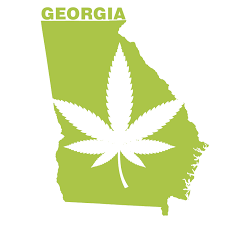 The state’s General Assembly voted overwhelmingly to approve a bill allowing patients with certain conditions to use CBD oil to treat them. CBD is a non-intoxicating chemical found in marijuana.

The substance, a type of cannabinoid, is thought to be a highly effective treatment for some disorders, especially pediatric epilepsy. A vote to kill similar legislation last year spurred at least 17 families to move to Colorado, where they can freely obtain CBD cannabis concentrates.

Most weed is high in THC, the other primary cannabinoid found in the plant. THC is what gets users high, unlike CBD, which has little mental effect, if any. Strains high in CBD are typically very low in THC, which means kids who use them won’t get high.

The lack of intoxication is the biggest selling point for CBD in conservative states, including those in the Deep South. With Georgia, 13 states have adopted laws allowing this limited form of MMJ. Lawmakers who backed the Georgia bill said they did it to relieve the suffering of children and parents who were forced to move.

“House Bill 1 brings them all home,” state Rep. Allen Peake said, referring to the legislation. “House Bill 1 provides relief from pain and hope for a lot of citizens in our state.”

The end of a two-year battle

The Assembly voted to pass the bill by 160-1, capping a two-year fight to get CBD pot legislation through the Georgia Legislature. The bill had already passed the state Senate, and now it moves to the desk of Gov. Nathan Deal, who announced his support for the idea last year.

The previous attempt to legalize medical CBD died on the last day of the 2014 legislative session after lawmakers couldn’t agree on the parameters of the law. But the departure of the families who moved to Colorado drove the legislature back into action this year.

Opponents of the bill argued that the state shouldn’t allow medical pot yet because the evidence supporting its effectiveness is anecdotal and because doing so would be contrary to federal law. That hasn’t stopped any of the 23 states with full MMJ or the 12 that already have CBD laws. Supporters, for their part, said the failure of the federal government to support patients forced advocates to push for reform at the state level.