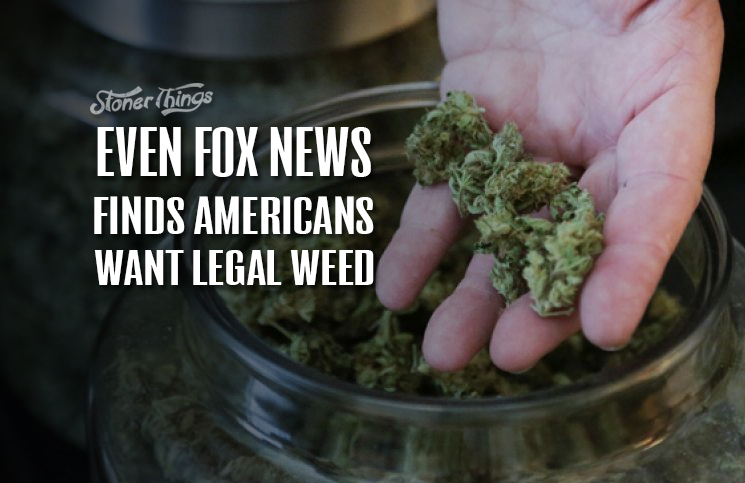 Most voters in the United States want to see marijuana legalized, in their states and nationwide. This was first documented by Gallup in a 2013 poll and has since been confirmed by numerous other polling organizations. 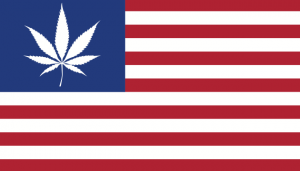 Now a new poll suggests even Republicans are giving up the illusion that the country doesn’t want reform. The survey, by Fox News, found slightly more than half of Americans favor legalization of recreational weed. It was the first time the conservative news network reported majority support for the idea.

Fifty-one percent of respondents said they back legalization efforts while the rest either oppose them or remain undecided. Other polls have suggested these undecided voters are breaking for reform when they do make up their minds, meaning the support found in the poll will likely continue to rise, even if opponents don’t come around – and many will.

According to the poll, support is strongest among Democrats and young voters, including young Republicans. Older voters and conservative Republicans opposed it by the largest margins.

As with other surveys, the Fox News poll found a large majority of young voters of all stripes support legalization. Backing for the idea decreases with age, the poll found: Most voters under age 54 want to see marijuana legalized while most over that age do not.

Even so, support continues to grow among older voters, especially those who belong to the so-called “Silent Generation,” the cohort that includes many Korean War veterans. The oldest voters were the most staunchly opposed to reform.

Fox News has been polling voters on marijuana questions since at least 2001. That year only 26 percent said they back the idea.

The Fox survey comes shortly after another poll, this one by the Pew Research Center, found similar levels of support: 53 percent, down one percentage point from the levels reported by Pew in the same poll last year. Pew is widely considered the gold standard of polling organizations, with the most accurate results.

Fox is not. That organization has a reputation for right-leaning poll results that typically don’t hold true on election day. So it’s substantial that even they have found majority support for legalizing weed.

It’s not clear whether the same conservative bias applies to both political campaigns and social causes such as legalization, but now that the poll has found most Americans favor reform, that majority is only likely to continue growing. 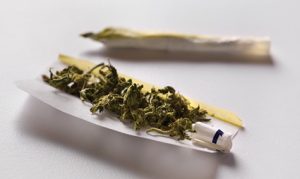 The poll asked voters whether they “favor or oppose legalizing marijuana.” No questions were asked about medical cannabis, but other polls have showed that backing for that idea is above 80 percent in most of the country.

This time last year, the same Fox poll found an even split on the topic, with half of voters supporting legalization and the other half opposed or undecided. The bump this year was slight, but events are likely to spur stronger support in coming years.

As many as 10 states – possibly even more – could vote on legalization questions by 2017. In some, such as Rhode Island, lawmakers could act before the issue lands on the ballot in 2016, as it likely will in many states. In those places, the question will probably be decided by voters.