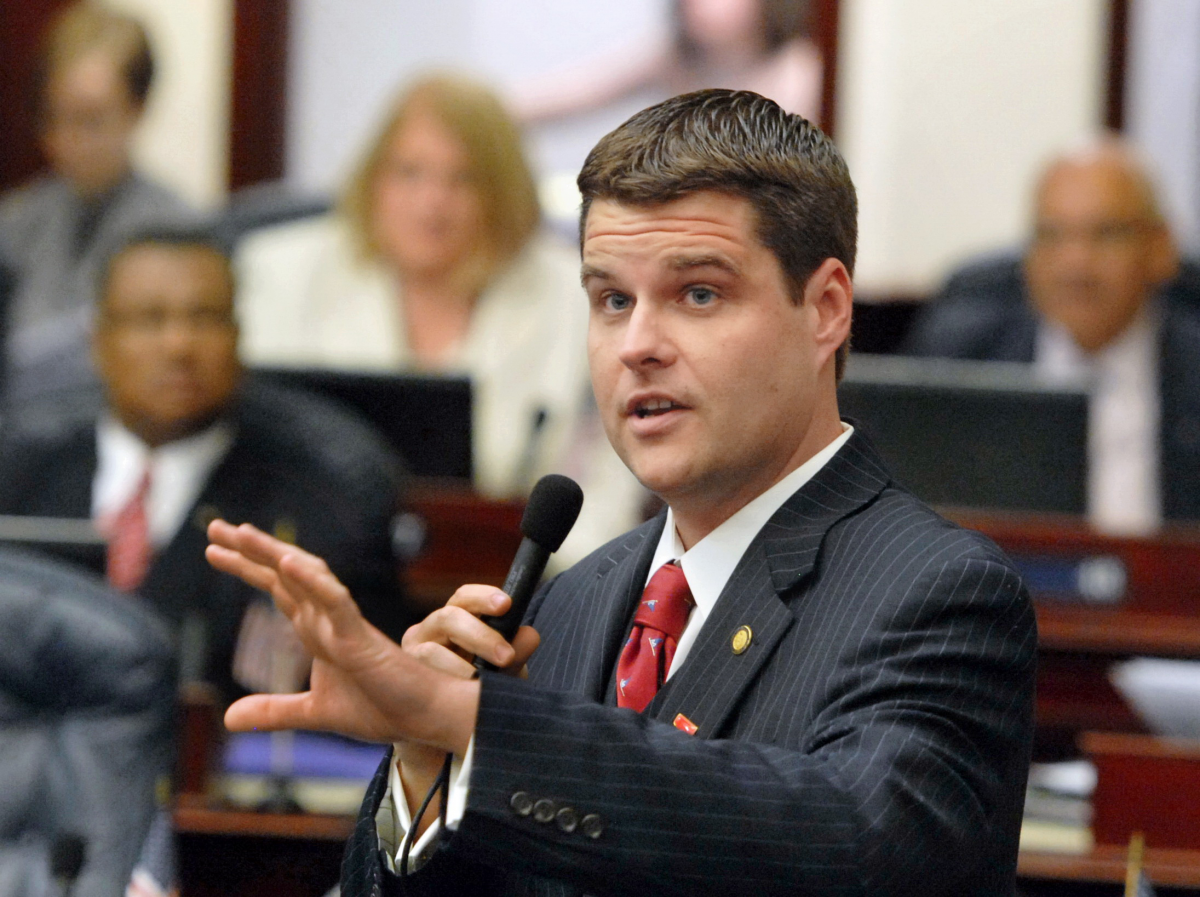 A bill in Florida could make it possible for parents to legally treat their sick children with a special strain of medical marijuana. The proposal comes even as an effort to legalize all MMJ appears close to reality, meaning Florida could soon have medicinal pot soon one way or another. 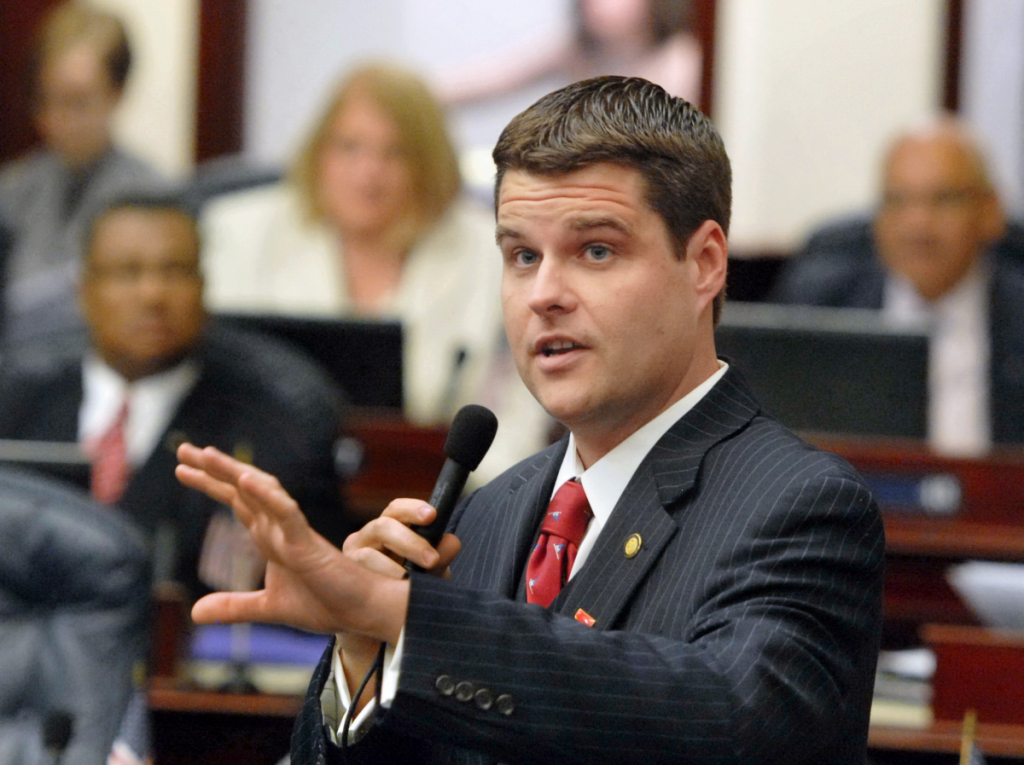 Rep. Matt Gaetz, a staunch opponent of medical cannabis, said he would introduce legislation to legalize the medical use of marijuana known as “Charlotte’s Web”. This strain produces low levels of THC, the chemical that produces a high, and high levels of CBD, a chemical believed to treat seizure disorders in children.

“Our work is only beginning,” Gaetz said Jan. 9 after the state House Criminal Justice Subcommittee heard nearly two hours of testimony from parents of children who could benefit from the drug. He chairs the committee.

The parents described their children’s debilitating seizures and explained the anecdotal evidence out of Colorado that Charlotte’s Web can dramatically reduce them. They pleaded with lawmakers to let them treat their children without breaking the law.

“I am going to ask Speaker [Will] Weatherford to approve a proposed committee bill that will contain this language for Charlotte’s Web,” Gaetz said at the end of the meeting, “so that these people do not have to be criminals.”

Charlotte’s Web is grown by a group of brothers, the Stanleys, in Colorado. In news reports in recent months, parents from across the country have described it as a wonder medication for some children with severe forms of epilepsy.

But the strain, and others like it, are hard to find. The CBD is thought to quiet electrical overactivity in the brain, reducing seizures. But without the THC, growers have a hard time selling the plant to any other customers.

Families across the country are furiously lobbying their state governments to make Charlotte’s Web legal. A growing number have moved to Colorado, where medical marijuana is legal for children and the strain is more readily available. Some who testified Jan. 9 said they have considered doing the same.

The bill doesn’t stand much of a chance in Tallahassee, where Tea Party Republicans control most positions of power. Gov. Rick Scott has already said he wouldn’t allow it.

“I oppose illegal drug abuse,” Scott told the Tampa Bay Times Jan. 8. “I’ve watched what it does to families.”

But that may not make much difference. An initiative to make MMJ legal in the state has gained substantial popularity and would likely pass if it makes the ballot in November. It’s currently awaiting review by the Florida Supreme Court, though state Attorney General Pam Bondi, a Scott ally, is trying to stop it.