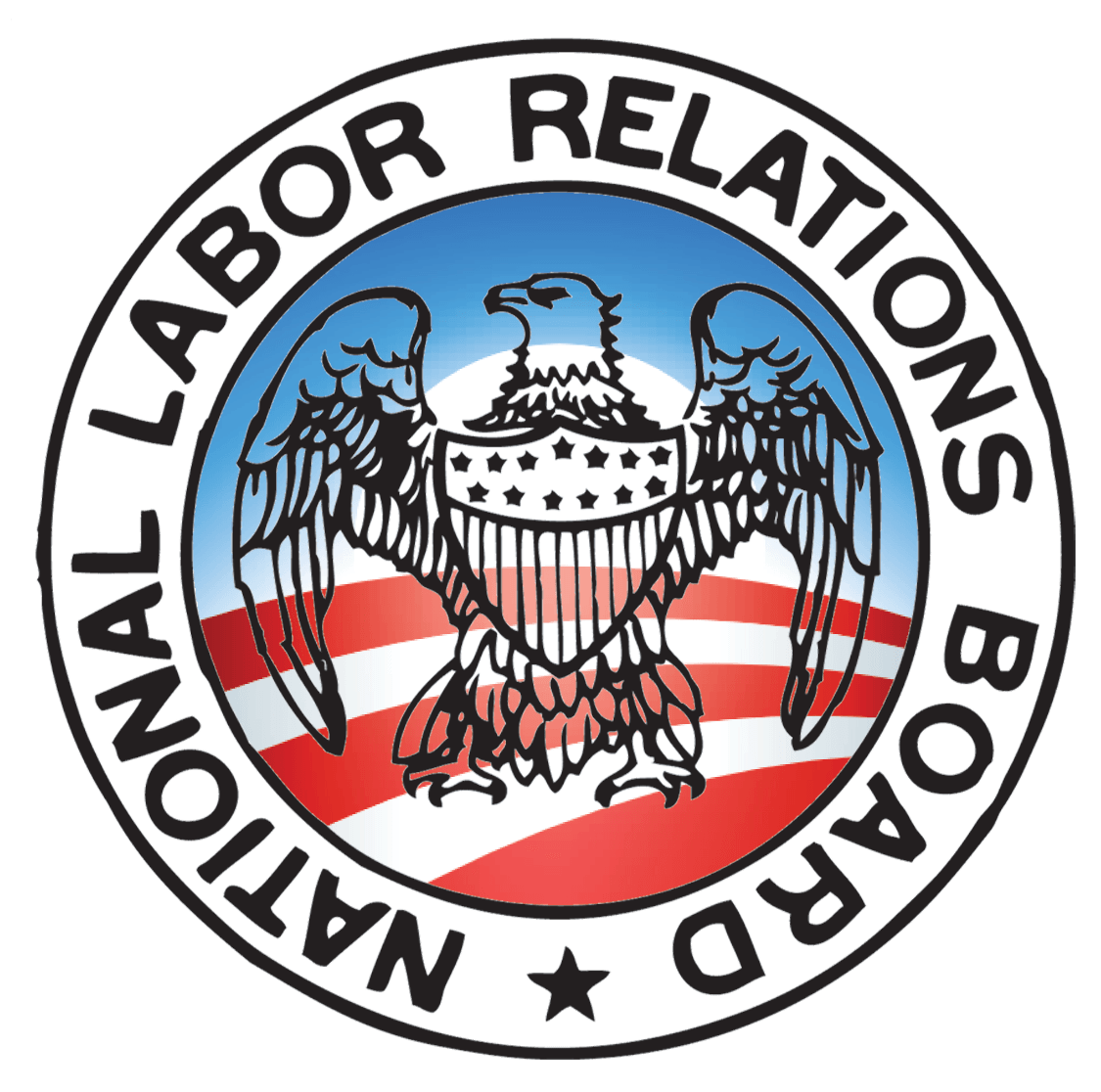 Pot shops and the feds don’t tend to get along very well. After years of raids, asset seizures and other legal tricks used to shut medical marijuana dispensaries down, there is usually a very tall, very thick wall between them.

But not always, as it turns out.

A group of dispensary employees in Maine found an unlikely ally in their fight to unionize: the federal government. Specifically, the National Labor Relations Board, which backed the workers’ claims against their employer.

The United Food and Commercial Workers Union filed a complaint with the NLRB alleging the workers’ employer, the Wellness Connection of Maine, had committed unfair labor practices, such as unlawfully questioning and disciplining pro-union employees.

And though federal anti-drug laws declare the dispensary, its business and the work of all its employees illegal, the NLRB notified the company it believed some of the allegations were true and would pursue a complaint if the dispensary couldn’t reach a settlement with its employees.

Late in February, both sides did reach a private agreement and settled the dispute. But the NLRB left the indelible impression that it’s willing to stick its neck out for people who grow and sell weed.

“A lot of people treat the medical marijuana industry as something special, but these are normal workers with normal jobs trying to care for their families and their patients and make their businesses successful,” said Evan Yeats, a spokesman for the UFCW.

The union already represents thousands of workers in the marijuana industry in six states and Washington, D.C. But this case appears to be the first time the NLRB has played a direct role in a dispute involving the weed industry.

MMJ is now legal in 21 states, and Florida may be added to that list this fall. Another two states, Colorado and Washington, went a step further in 2012 and legalized all marijuana for adults over 21. The first recreational pot shops opened in Colorado Jan. 1. 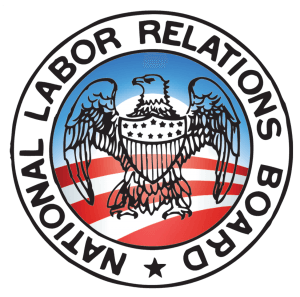 Despite these developments, all marijuana remains illegal under federal law. That’s primarily because cannabis is listed as a Schedule 1 controlled substance, a category reserved for extremely dangerous, extremely addictive and medically useless drugs.

There have been recent murmurings in national political circles about changing that designation, with President Obama saying it might be a good idea but passing the buck to Congress.

The conflict between state and federal laws has made it especially difficult for the weed industry to get any help from federal officials, even when they’re closely observing state laws. That’s what makes the NLRB announcement so unusual.

The UFCW complaint alleged that Wellness Connection handed down “disciplinary warnings” to workers after they participated in legally protected union organizing. Employees were “unlawfully interrogated” about union activities, and the dispensary “created the impression amongst its employees that their union activities were under surveillance,” the UFCW said.

The settlement was announced Feb. 27.