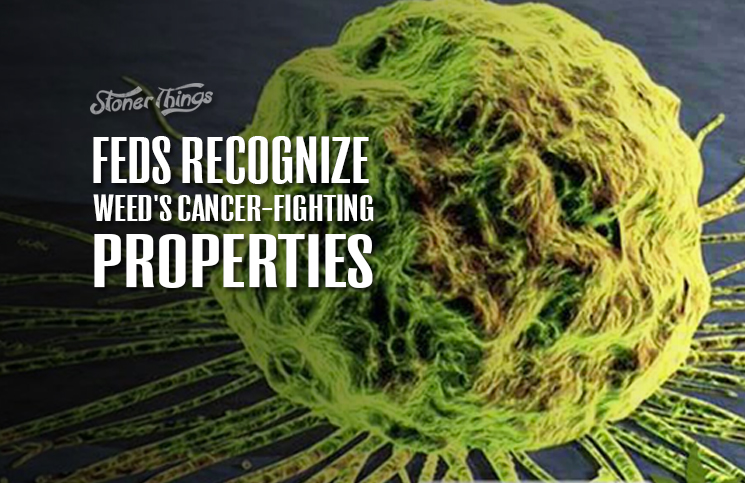 In what could prove to be a major turning point for marijuana reform, one of the nation’s leading anti-drug agencies has acknowledged weed can be used to fight cancer. 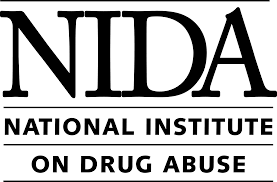 That marks the first time the National Institute on Drug Abuse has admitted that pot consumption has any medical benefit. The agency updated its web site in April to reflect the results of a 2014 study out of the United Kingdom.

“Recent animal studies have shown that marijuana extracts may help kill certain cancer cells and reduce the size of others,” the website says. According to the scientists, “one cell culture study suggests that purified extracts from whole-plant marijuana can slow the growth of cancer cells from one of the most serious types of brain tumors.”

The study was published last fall in the Molecular Cancer Therapeutics journal, a professional publication devoted to the science surrounding modern cancer treatments. The researchers found that marijuana use can help “dramatically reduce” the spread of cancer cells.

“The benefits of the cannabis plant elements were known before but the drastic reduction of brain cancers if used with irradiation is something new and may well prove promising for patients who are in gravely serious situations with such cancers in the future,” said Dr. Wai Liu, lead researcher on the study and a senior research fellow at St. George’s University in London.

NIDA is notorious within the marijuana community for its long refusal to acknowledge the benefits of pot, medical and otherwise. The agency has blocked countless studies over the decades, studies that could lead to new medical marijuana treatments.

NIDA controls access to the United State’s only legal supply of research cannabis, grown at the University of Mississippi. The agency’s stated mission is to fight all illegal drugs at any cost, and that frequently means officials deny overwhelming scientific evidence. 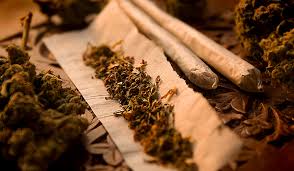 Congress has also joined the fight, passing two laws last year that protect the rights of medical marijuana patients and providers. Sadly, the feds have refused to submit to the law’s authority.

Officials at the Department of Justice, which oversees the DEA and other federal law enforcement agencies, said in April that they would continue to prosecute and arrest medical cannabis providers in California and elsewhere, despite the insistence of the law’s authors that the DOJ is breaking it.

“We have the Justice Department continuing to threaten patients with arrest and prosecution in spite of the fact that Congress has voted to prevent the Justice Department from interfering with states that have passed medical marijuana laws,” Burnett said. “These are all just parts of the major hypocrisy within the federal government when it comes to the issue of marijuana.”