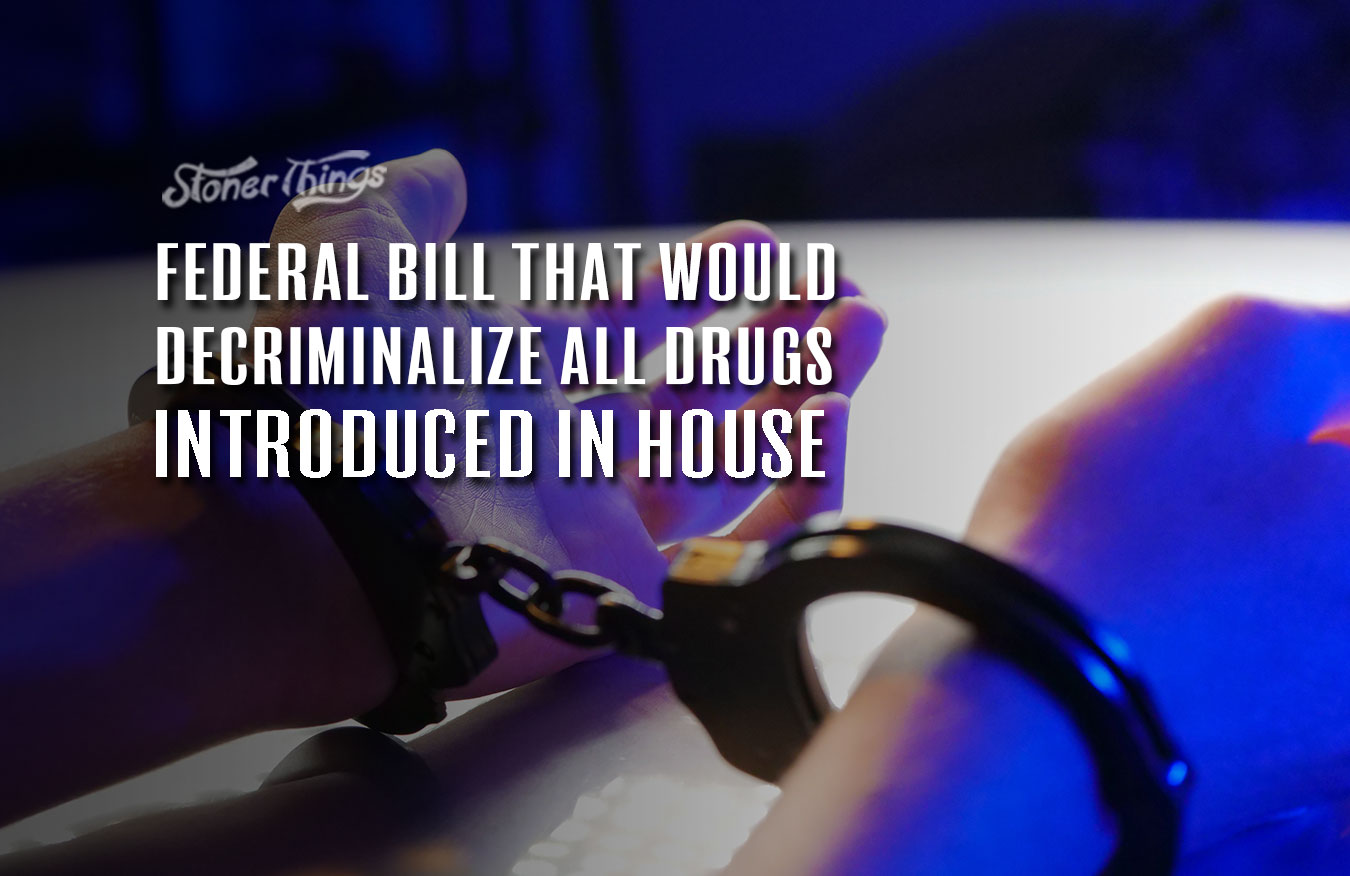 House Democrats introduced a bill that would federally decriminalize all drugs and make the state Department of Health and Human Services the authority responsible for such substances instead of the Department of Justice.

The bill, sponsored by Reps. Bonnie Watson Coleman (NJ) and Cori Bush (MO), would also expunge and seal criminal records for low-level drug offenses and offer a pathway out of incarceration, probation and parole for those with certain prior convictions. The measure further stipulates that individuals could no longer be denied employment, housing, immigration certification, drivers’ licenses or the right to vote on the basis of a drug conviction.

“Begun in 1972 as a cynical political tactic of the Nixon Administration, the War on Drugs has destroyed the lives of countless Americans and their families,” Coleman said in a press statement. “As we work to solve this issue, it is essential that we change tactics in how we address drug use away from the failed punitive approach and towards a health-based and evidence-based approach.”

The cynical tactic referred to by Coleman was acknowledged by Nixon’s Chief Domestic Policy Advisor John Ehrlichman in a 1994 interview with Harper’s in which he said the war on drugs was a front to legitimize targeting the antiwar left and Black activists.

“We knew we couldn’t make it illegal to be either against the war or Black, but by getting the public to associate the hippies with marijuana and Blacks with heroin, and then criminalizing both heavily, we could disrupt those communities,” Ehrlichman said. “We could arrest their leaders, raid their homes, break up their meetings, and vilify them night after night on the evening news. Did we know we were lying about the drugs? Of course we did.”

For Bush, with Black people arrested for marijuana possession at three times the rate of white people, despite comparable consumption rates, this targeting of Black communities under the pretext of drug-related law and order has never gone away.

“As a nurse, I’ve watched Black families criminalized for heroin use while white families are treated for opioid use. And now, as a Congresswoman, I am seeing the pattern repeat itself with fentanyl, as the DEA presses for an expanded classification that would criminalize possession and use,” she said. “This punitive approach creates more pain, increases substance use, and leaves millions of people to live in shame and isolation with limited support and healing.”

Coleman and Bush drafted the drug decriminalization bill with the help of the Drug Policy Alliance.

“We will not be subjugated any longer by an offensive that was created solely with the purpose of ‘disrupting’ our communities,” said Queen Adesuyi, the Drug Policy Alliance’s Manager for the Office of National Affairs. “This bill gives us a way out—a chance to reimagine what the next 50 years can be. It allows us to offer people support instead of punishment. And it gives people who have been harmed by these draconian laws a chance to move forward and embrace some semblance of the life they have long been denied.”

While Democrats have slender majorities in Congress, the measure’s chances of progressing further aren’t looking great, especially in the Senate, while top congressional lawmakers are already gearing up for a vote on a comprehensive bill to federally decriminalize cannabis. But calls to go even further and decriminalize all drugs are gaining momentum in parts of the country. At the 2020 elections, Oregon became the first state to decriminalize possession of all drugs through a voter-approved ballot measure. Elsewhere, Norway looks set to follow Portugal’s lead and decriminalize the use and possession of all drugs.