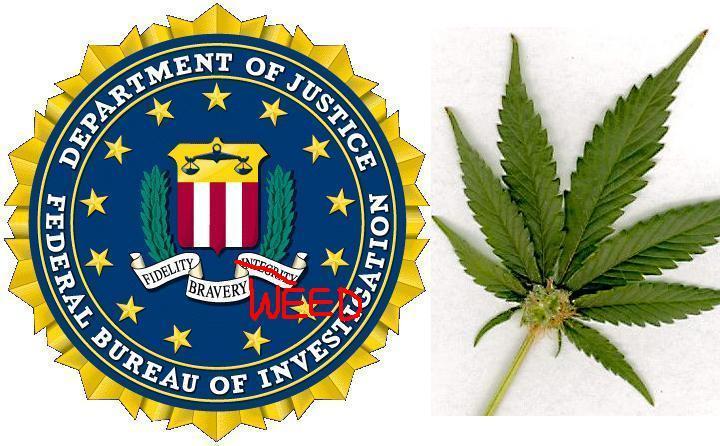 The director of the FBI backed off comments suggesting the agency might loosen its rules on marijuana use by job applicants.

Bureau Director James Comey made waves May 19 when he told a legal conference the agency was “grappling” with its cannabis policy.

Currently the FBI will not hire anyone who has used weed within the last three years.

Comey told lawyers at the White Collar Crime Institute that the Bureau is in desperate need of new talent to tackle cybercrime. But many of the best and brightest in the field like to smoke pot, he acknowledged, and that puts them out of reach of the FBI.

The director even told one attendee to tell a friend to apply for a job with the FBI, even though the friend was worried about marijuana use. The application process includes a lie detector test that asks about past drug use.

Two days later, though, Comey changed course and declared the FBI has no intention to alter its rules. Marijuana, he said, is illegal, and the agency will continue to treat it as such.

“I am determined not to lose my sense of humor, but unfortunately there I was trying to be both serious and funny,” Comey said. “I am absolutely dead-set against using marijuana. I don’t want young people to use marijuana. It’s against the law. We have a three-year ban on marijuana. I didn’t say I am going to change that ban.”

Congress has authorized the FBI to hire 2,000 new employees this year, and many of those will be given assignments fighting cybercrime. At the conference May 19, Comey acknowledged the agency faces a significant problem in reaching out to a tech community that likes its weed.

“I have to hire a great workforce to compete with those cybercriminals and some of those kids want to smoke weed on the way to the interview,” he said at the conference.

Marijuana is now legal for recreational purposes in two states,

while 21 have adopted full medical marijuana – 22 when Minn. Gov. Mark Dayton signs legislation in his state by the end of May. But the drug remains illegal under federal anti-drug law.

The FBI is not the primary enforcer of that law – the DEA is – but agents and other employees are expected to obey it. With marijuana, they must have abstained for three years prior to applying; with other illegal drugs, 10 years.

That Bureau last changed its weed policy in 2007. Before then, applicants who had used pot more than 15 times in their lives were automatically disqualified.