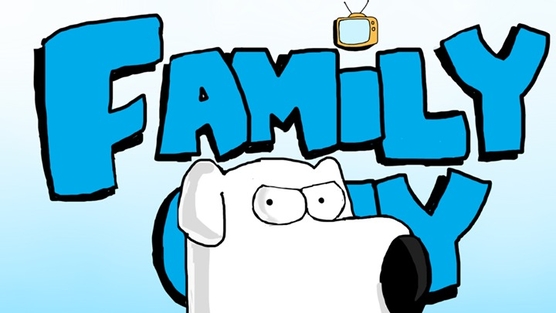 Family Guy is known for irreverent, no-holds barred, slapstick sense of humor. The characters are rarely politically-correct and, ala The Simpsons, uses jokes to highlight real social issues. One of the fans’ most beloved characters is Brian, the family dog who provides intellectual commentary and grounds the other characters in realism.

In a heartbreaking farewell, Brian tells the Griffins, “You’ve given me a wonderful life. I love you all.” The last time a cartoon made us cry that much is was the “Jurassic Bark” episode of Futurama. And then FG kind of ruined it by introducing Brian’s replacement, an Italian-American canine named Vinny that Stewie is reluctant to love.

But will Brian stay dead? A website is already up claiming that next week Brian will make an announcement, though Fox has said this is a hoax. Instead, Brian’s resurrection may be in the hands of fans rather than TV executives. One loyal fan made a petition on Change.org to bring Brian back to Family Guy, and it already has over 50,000 signatures. This isn’t the first time a show has killed off a character, though it may be the first time that a cartoon character has gotten this much love.

Whatever happens, Brian, know that Vinny will never be half the dog you were.