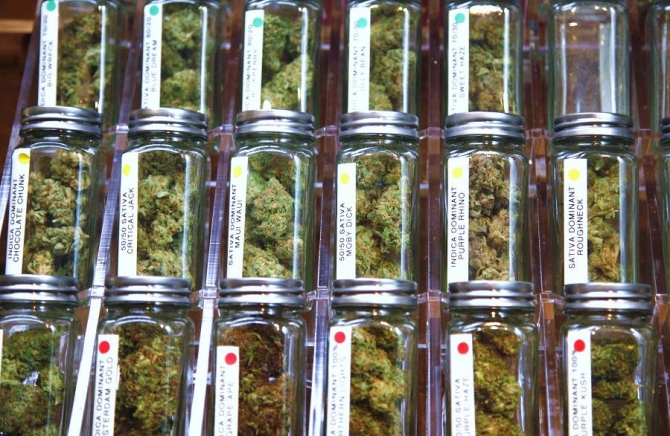 Think legal marijuana is only for stoners and libertarians with a cause? Think again. A former longtime Massachusetts congressman and prosecutor has thrown his hat into the medical cannabis ring, despite the fact he has no admitted background in the business.

Bill Delahunt, who represented Cape Cod and the South Shore for seven terms before stepping down in 2011, has applied to open three medical pot dispensaries in three communities: Plymouth, Taunton and Mashpee – all in his former congressional district. 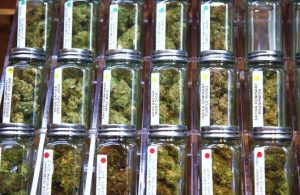 The state has received 100 applications for pot shop licenses. There’s a limit of 35 total, with at least one and no more than five in each county. Each of the three dispensaries Delahunt has proposed is in a different county.

On Nov. 22 state officials released the names of the applicants and the locations they’ve proposed for their businesses. Final choices will be announced Jan. 31.

Dispensaries in Massachusetts must be run by non-profits, and Delahunt is CEO of a group known as Medical Marijuana of Massachusetts. He said he’s worked with police, healthcare specialists and addiction-recovery experts to make sure he builds a responsible pot clinic.

“We want to do this with the highest standards possible so we can establish a gold standard, if you will, across the state of Massachusetts,” he said.

Delahunt has served in public office for almost all his adult life, sitting on the Quincy City Council, winning a seat in the state Legislature and working as district attorney of Norfolk County for 21 years – a job that required him to oversee many marijuana prosecutions.

He’s known as a politician in line with the Bay State’s long history of Democratic liberalism. He has said he supports medical marijuana in large part because he sees pot as a way to curb rampant – and deadly – prescription drug abuse by patients.

Voters chose to legalize medical marijuana in Massachusetts in last year’s election. The application process is in its second phase.

Delahunt has said he will be directly involved in the operation of each of his three shops, should he obtain licenses. He currently works as a lobbyist. It’s unclear to what degree he’ll exploit his ties in Boston and Washington, D.C., to beat the competition for medical marijuana licenses, but his political record in Massachusetts certainly won’t hurt him.