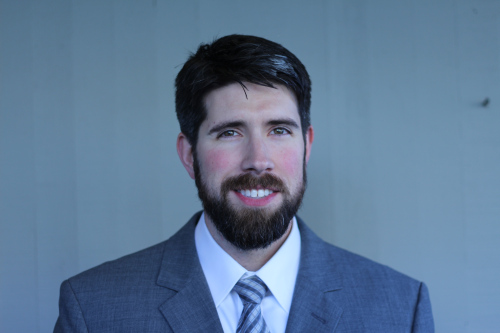 A longtime agent with the nation’s leading anti-drug agency recently left that job to join a Seattle business that invests in the marijuana industry. Patrick Moen, a 10-year veteran of the DEA, took a job with Privateer Holdings in November, according to The Oregonian. 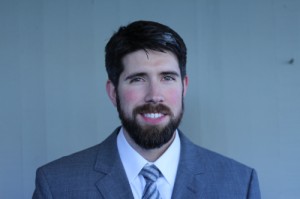 Moen, who spent his career chasing meth dealers and busting ecstasy rings from DEA offices in Oregon, said his new job didn’t go over well with many of his former colleagues. But he couldn’t pass on the opportunity, he said.

“It wasn’t an easy decision,” Moen said. “It’s not one I took lightly. I talked with friends, family and coworkers. I sought out opinions. When it comes down to it, this is an incredible opportunity for me professionally and personally.”

He will help the company comply with state and federal regulations.

Though Moen’s career move may not please other law-enforcement types, he’s not the first to follow this path. Paul Schmidt, at one point the highest-ranking DEA agent in Oregon, became a medical marijuana consultant after leaving the agency.

“A lot of people say, ‘How could you be so against it Monday and then on Tuesday you are all for it?’” asked Schmidt, a 30-year law-enforcement veteran.

Schmidt said he always saw marijuana as the “least of the evils” compared to meth and cocaine, though as a drug agent he testified in pot cases in Oregon, Washington, Colorado and Wyoming.

He said there’s a growing generational divide in law enforcement, with younger agents viewing marijuana as less harmful than their older colleagues.

“If you go to the newer law enforcement, somewhere 45 years and younger, and you talk to them about cannabis, they are just like, ‘Man, why isn’t it legal? I have got other things to do.’”