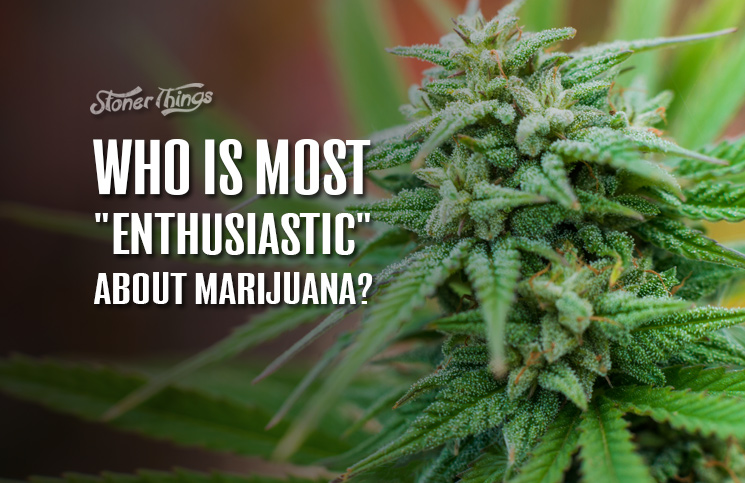 California, Washington, Colorado. And maybe Oregon. These are the states that love marijuana the most, right? Well, yes, but there’s more to it than that. 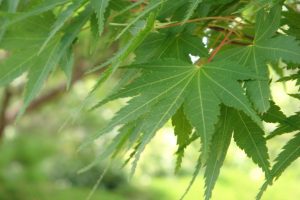 A new ranking of states that are the most “enthusiastic” about cannabis includes some obvious choices, such as the four where the drug is legal for any use (Colorado, Washington, Oregon, and Alaska), along with the one where it’s essentially legal (California). But there are some big surprises on the list, too. Michigan, for example. And Arizona?!

The chart, produced by Estately.com, uses five criteria to rank all 50 states with scores from 1 to 100. The idea is to give marijuana enthusiasts a better sense of where they might want to live and buy a home.

The criteria include: percentage of people who report using cannabis in the previous month, average cost of weed, marijuana-related Google searches, legal status of the drug, and publicly expressed interest in it (based on Facebook posts).

The surface results are decidedly unsurprising: The American West loves cannabis, and so does New England. Conservative rural states and the Deep South are much less excited. But even in these broad strokes, there are exceptions: Utah bucks the Western trend by shunning marijuana, while Wisconsin is nowhere near as enthusiastic as its neighbor to the east, Michigan. Dig even deeper and new surprises arise.

The Rocky Mountain State hits the top of the list on most counts. It has the most marijuana users per capita, the most Google searches, and the best legal status in the country. Cannabis is also relatively cheap, in third place, though prices spike in mountain towns and other tourist attractions. Colorado also ranks second for the most interest on Facebook.

The Evergreen State ranks high with the second cheapest prices, the fifth highest percentage of tokers, the second most Google searches, and a legal status almost as good as Colorado’s. But interest expressed on Facebook is lower, coming in at No. 10. 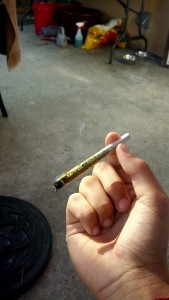 Marijuana is cheap in New Mexico, ranking No. 5 on that count. Legal status is strong, with a healthy medical marijuana program. And more than 7 percent of residents smoke the stuff. More than anything, though, New Mexicans like to talk about weed: Their state ranks No. 1 for the most mentions on Facebook.

This one is a big surprise, but medical marijuana is legal in the Badger State, and more popular than most people realize. Prices are low, coming in at 9th place, and nearly 8 percent of residents light up (No. 10). There are more Google searches here than in any but two other states, and interest is high on Facebook (No. 6).

You’d think the Golden State would rank higher here, but the uneasy legal status of cannabis, a relatively small number of tokers (13th at 7 percent), and a more subdued level of interest (8th for Google searches, 13th for Facebook) hold California back. Still, prices are great, coming in at No. 4. Plus, it’s California.

Arizona may be one of the last states you’d expect so high up the list. But prices are relatively cheap there (No. 11), Google searches are common (No. 10), and Facebook mentions are numerous (No. 5). Still, relative to the rest of the top 10, there are few pot smokers here, 6.6 percent (No. 15).

Tell us: Is your state on the list? Do you think it should be? Comment below and give us a good reason why.