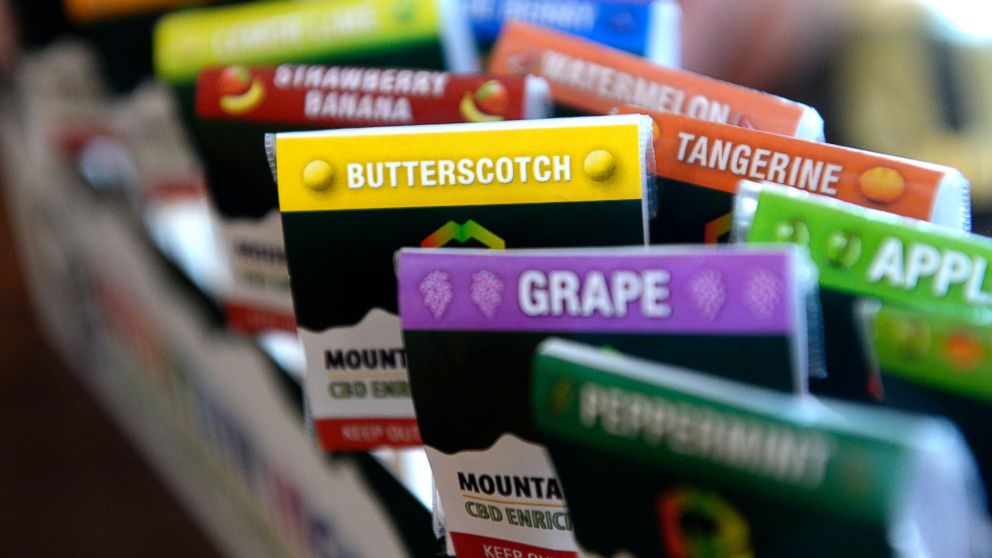 Marijuana-infused snacks have been selling like crazy since the first recreational pot shops opened in Colorado Jan. 1. Some stores have had to limit customer purchases to keep from running out.

“Edibles have been really huge with the recreational market,” said Linda Andrews, owner of LoDo Wellness Center in Denver. “They’re great if you’re not a connoisseur and you want something more palatable.”

Andrews told ABC News edible sales were up 300 percent at LoDo, which converted from a medical marijuana dispensary when recreational pot shops opened in Colorado Jan. 1. Her best sellers? Chocolate bars, which cost $15 for a pack of four, and Dixie Rolls, which cost $17 a pack. 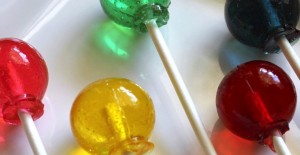 Shops are selling everything from cookies to soda infused with cannabis. Edibles are especially popular because they’re easier for many people to consume, they’re more discreet and, as a plus, the effects typically last longer.

“Demand’s been huge,” said Joe Hodas, chief marketing officer at Dixie Elixer and Edibles, one of the state’s top producers. “And our employees have been just killing it working ’round the clock.”

Hodas’ company is building a 30,000-square-foot manufacturing facility so it can meet surging demand. He said the marijuana market, including edibles, will create new kinds of jobs in Colorado.

“We’re looking at upwards of 10,000 new jobs being created over the next few years,” he said.

Marijuana can be infused into a wide variety of products, from wax and lotions to brownies and teas. Potencies can vary widely – often more so than they do in dried, smokeable plant.

Overall, experts predict $2.3 billion in sales from the marijuana industry in 2014, with $10 billion generated by 2019. There are no figures for how much of that is made up by edibles or other infused products, but they’ve clearly become among the most popular items on the shelves.

Recreational weed became legal in two states, Colorado and Washington, in 2012. The first week of sales in Colorado brought in an estimated $5 million among just a few dozen stores, and long lines remain. Shops will open in Washington in the spring.

The market is so new, and supply and demand so difficult to gauge, said Brook Gherig, owner of an MMJ company called Patients Choice, it’s hard to judge how much pot to order.

“We’re making businesses decisions based on a total unknown,” she said.