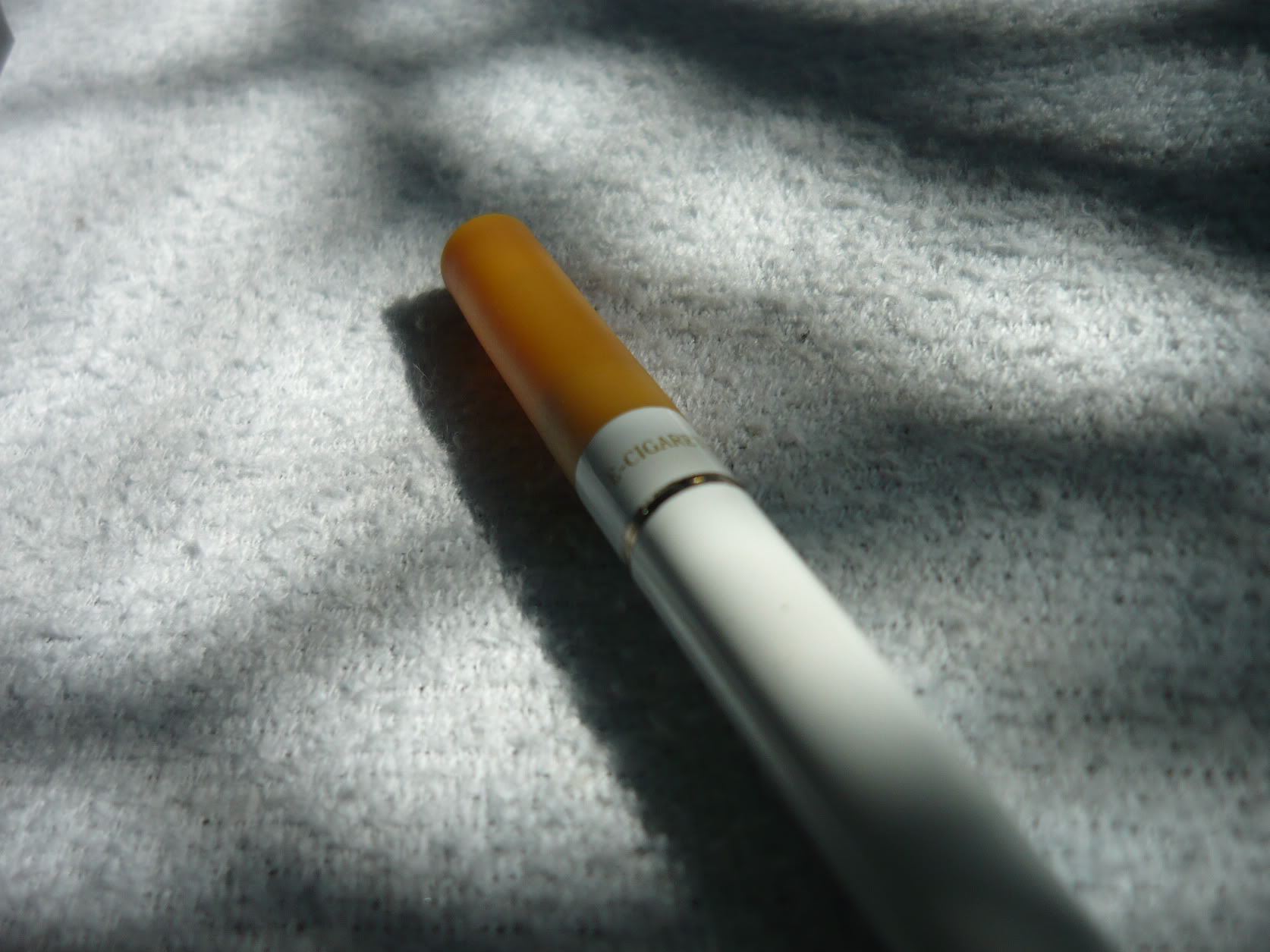 E-cigarettes are the big new thing in smoking. They’re marketed as a great way to quit and, at least in theory, they’re a safe way to fix a nicotine craving wherever you may be – on a train, in a restaurant, at a wedding – regardless of anti-smoking rules.

Now add another, more illicit purpose: E-cigarettes have apparently become an ideal way for tokers to enjoy marijuana in public. Whether it be standard electronic cigarettes or vapor pens, users are filling them with THC wax or liquid and getting high on the go. 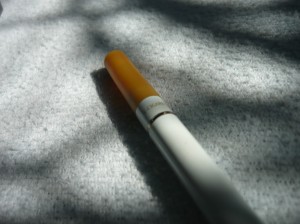 “I was on the train from New York to Baltimore and I enjoyed the pen the whole way there and back with no one noticing,” one anonymous pot user said. “I absolutely was thinking, ‘This is not bad at all.’”

E-cigarettes have exploded in popularity over the past few years, as a massive marketing campaign touts their safety and cleanliness compared to tobacco cigarettes. The devices are designed to turn liquid nicotine into a vapor that is inhaled by users, producing no smoke or odor.

The same principles that drive e-cigarettes are also at play in the vaporizers preferred by many cannabis users. So converting an e-cigarette or vapor pen for marijuana use is as simple as replacing the nicotine liquid with marijuana oil or wax.

That can make it possible to use pot easily, just about anywhere. E-cigarettes aren’t yet covered by the laws and regulations that ban cigarette smoking almost everywhere in the country.

“Marijuana is still widely smoked in its flower form, but this is a new way,” said Bobby Black, the senior editor of High Times. “The younger generation is embracing it the same way rock ‘n’ roll was around and then it was replaced by heavy metal.”

Dried marijuana plant gives off a distinctive aroma when it’s smoked, as anyone who lives downwind of a stoner can attest. But THC oil and wax are different: They don’t smell when vaporized, just like the liquid nicotine intended for e-cigarettes.

It’s not clear yet where the trend is headed. It may not pose a serious problem in Colorado and Washington, or in other states that legalize weed in coming years. But in states with tightly controlled medical marijuana, or no legalized pot at all, police are likely to use the issue as a reason to target e-cigarettes.

The devices are already highly controversial, in large part because there has been little research into their safety and effectiveness as a smoking cessation device. Use of e-cigarettes by teens has increased rapidly in recent years, raising additional concerns.

Some police are already taking aim at the devices, testing them for pot when they make drug arrests, and health officials may take steps to regulate them over the next few years.

“I care a lot about it,” said Detective Lt. Kevin Smith, head of the Narcotics Unit for the Nassau County Police Department on Long Island. “For young people, marijuana is a gateway. The next thing you know, they’re doing acid, molly, even heroin. I don’t like it that people are giving it a pass.”