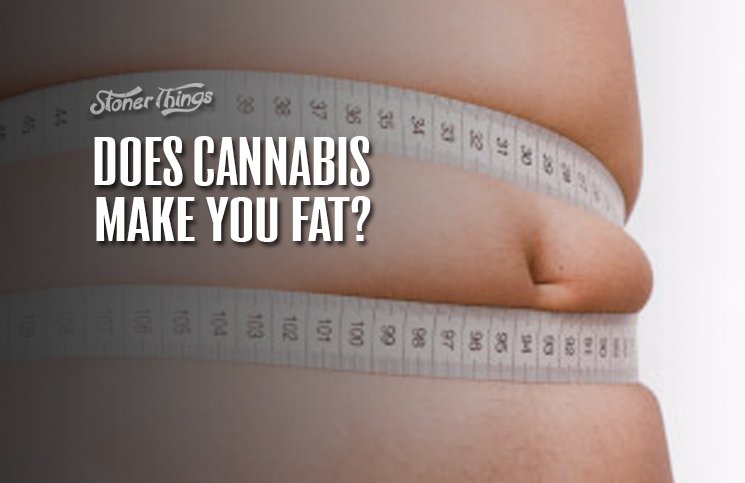 It seems like simple, unassailable common sense. Smoking marijuana causes the munchies. The munchies lead you to eat junk food. Junk food is fattening. Therefore, logic says, potheads should all be fat. 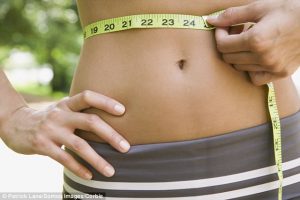 Take a look around your nearest drum circle and you’ll quickly see that isn’t true. Despite voluminous evidence that cannabis smokers eat more unhealthy food than other people, plenty of other evidence shows the calories don’t add weight.

A study released two years ago, for example, found that pot smoking can lead to slimmer waistlines. The study also revealed that weed can protect against type 2 diabetes by lowering insulin levels and reducing insulin resistance in the body.

Two years before that, another survey found that regular tokers were only 33 percent as likely as non-users to be obese. That report examined two previous studies: In one, 22 percent of non-tokers were obese while the same was true for only 14 percent of tokers. In the other, the numbers were 25 percent and 17 percent, respectively.

No one seems to know exactly why this should be. It seems intuitive that eating more junk should lead to excessive weight gain. And there are certainly fat stoners. But look around any large marijuana-oriented gathering and you won’t see many of them.

The obvious conclusion is that the weed itself is leading to weight loss through some sort of chemical process. But scientists caution that this isn’t necessarily so. 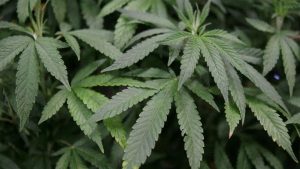 For one thing, it’s possible the type of people prone to use marijuana are also prone to be thin. And many non-smokers may be eating compulsively, a kind of substitute for cannabis or other drugs; switch these people to weed and the eating would likely subside.

Religious types, for example, rarely use drugs of any kinds, including pot. But they also tend to gain more weight than other people, possibly because they’re eating instead of toking or engaging in other compulsive activities. The problem with that approach, of course, is that not everyone who avoids drugs gets fat.

It’s also possible that people who are prone to be thin are also prone to use marijuana. This might include AIDS or cancer patients suffering from lack of appetite. Weed may help them eat, but it likely won’t make them obese.

One final theory: The thinner waistlines could be explained by simple tolerance. The more pot you smoke, the more tolerant you become, both to the high and to the side effects. That means the munchies won’t hit you as hard as they once did, limiting your weight gain.

None of these explanations really clear up the mystery of why potheads stay so thin. And experts tend to recommend against marijuana weight loss programs, since the munchies could make it harder for dieters to avoid bad food.

Still, it’s good to remember that the myth of the disheveled, overweight stoner is just that: a myth.