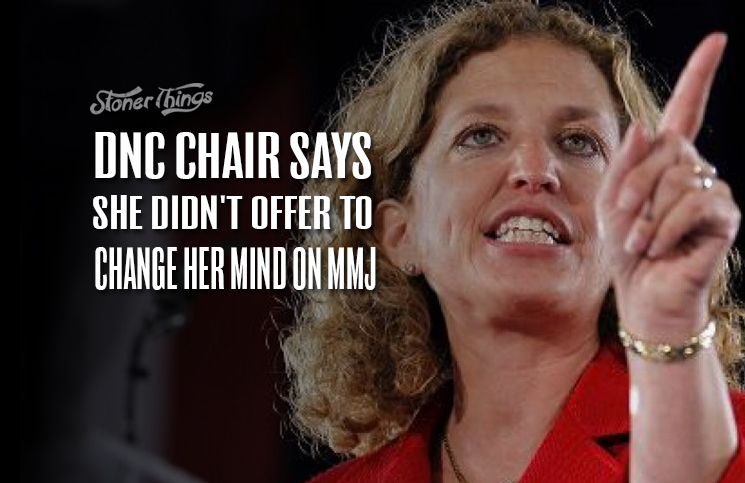 One of the top officials in the Democratic Party found herself in hot water in February after it emerged that she had offered to support medical weed in Florida if an advocate would withdraw his public criticism of her. 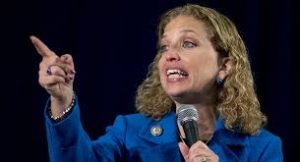 “I wouldn’t change my position in exchange for support under any circumstance – ever,” Wasserman Schultz said. “I stand on principle. I’m always very proud to stand in front of my constituents and explain when I have a difference of opinion with them.”

Morgan has no doubts over Wasserman Schultz’ intentions

Orland personal injury lawyer John Morgan, however, said the offer was “crystal clear.” Morgan was the principal backer of an unsuccessful attempt to legalize medical marijuana in Florida. The vote fell 2 percentage points shy of the 60 percent needed to pass.

Wasserman Schultz publicly opposed the initiative, saying she thought it was too loosely drawn and threatened to funnel weed to non-patients. Her position drew angry responses from patients and MMJ backers across the state.

Morgan complained about the situation to Politico in an article titled “Debbie’s Damage Control.” He claimed Wasserman Schultz had offered to change her position if he would recant earlier critical comments he had made to the news site.

Politico backed Morgan’s version of events, saying reporters had accessed emails demonstrating that “her office offered to change her position on medical marijuana if a major Florida donor recanted his withering criticism of her.”

Morgan was almost single-handedly responsible for funding and promoting the 2014 ballot initiative. He has become tangled in several statewide political dramas, including last year’s gubernatorial election. 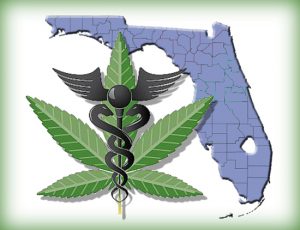 Wasserman Schultz may have had a point about the 2014 election: Many Floridians felt the proposal was too lenient and could allow a flood of weed on the streets. Morgan and his fellow activists roundly refuted this concern, and they had the state Supreme Court on their side.

But with more support from people like Wasserman Schultz, the proposal might have passed in November. Opposition to the plan was largely disingenuous, with exaggerated claims about the effect of the initiative.

The DNC chair contradicted Morgan’s explanation, saying there were no emails from her or her office. Politico said the email exchange occurred between Morgan and Ben Pollara, Morgan’s consultant on the MMJ referendum.

Wasserman Schultz said she actually reached out to Pollara during the campaign in the hope that they could discuss medical weed. She said plans for a new initiative in 2016 had eased many of her worries about medical marijuana in Florida.

“I’ve seen the language that they’ve proposed for the 2016 ballot,” she said. “I was more comfortable with the way the language was going. . . . I wanted to see if, before battle lines were drawn again, we could start a conversation.”