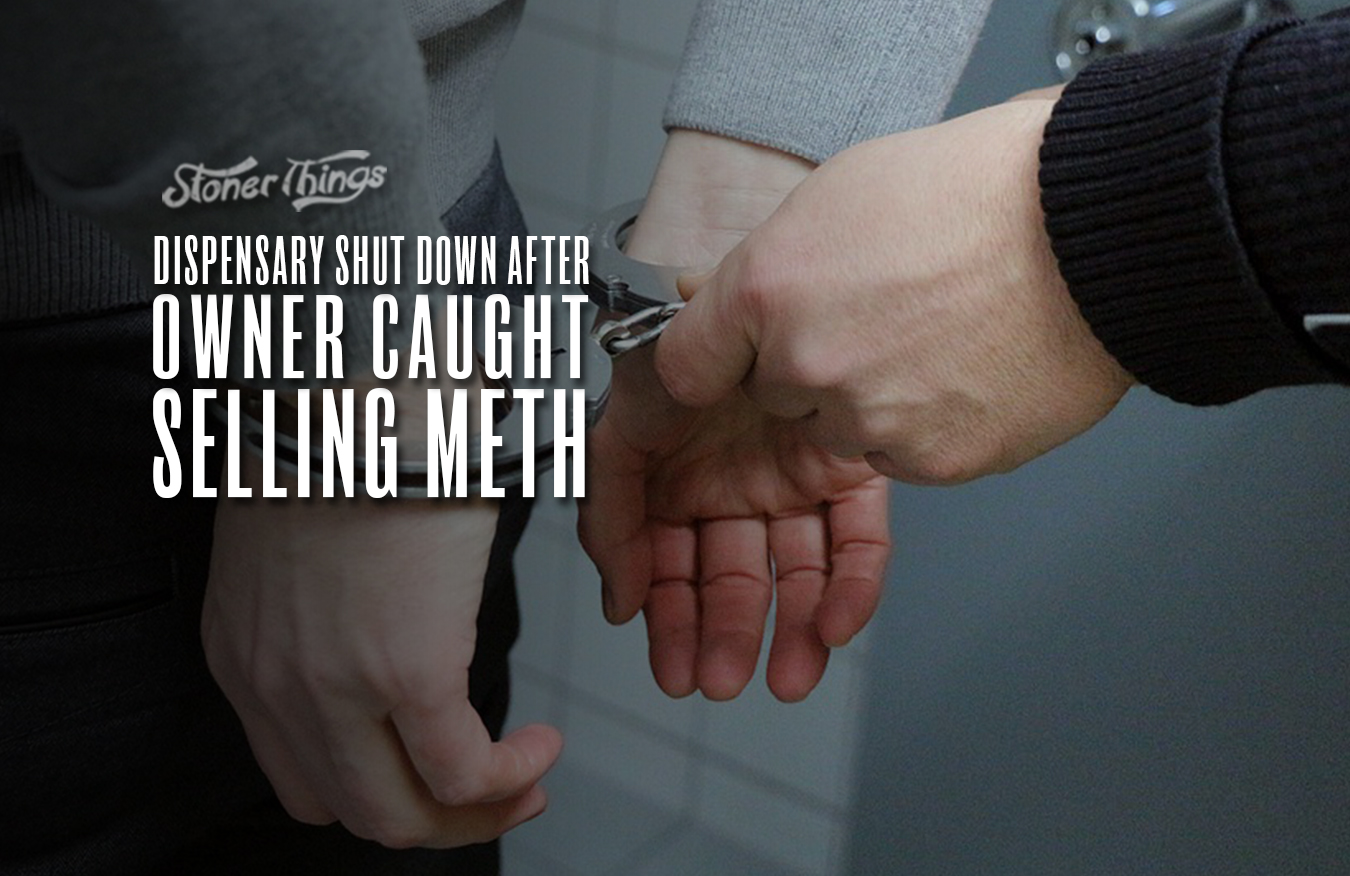 Should the mistakes of one person ruin an entire thing for everyone? This question is commonly asked in the context of marijuana legalization. If one store owner takes advantage of legalization in his state, opens a dispensary, and uses it to sell illegal drugs out of, should all shop owners and consumers pay for his mistakes?

In Oklahoma, recreational marijuana is still not legal. Medical marijuana has been allowed under Oklahoma state law since 2018, and has grown into a huge enterprise for residents of the state. It is now legal in the state of Oklahoma for qualifying patients over the age of 21 to purchase marijuana from licensed medical dispensaries once they obtain a medical marijuana card.

A store owner in Spiro, Oklahoma was caught selling methamphetamine out of his medical marijuana dispensary just last week. He was officially charged after undercover officers purchased meth from him inside his shop on two separate occasions. The 38-year-old man is named Jeffrey Peregrino, and he is currently facing two counts of trafficking methamphetamines.

The Oklahoma Bureau of Narcotics told a local news station that the transactions took place inside the store office, and that all marijuana products inside the dispensary have been seized by the agency. They also reported that an Emergency Suspension Order has been placed on the dispensary. The dispensary goes by the name, “Left Handed Okies.” This has caused some confusion in the community because another dispensary in Shady Point Oklahoma shares the same name. The owner of this store claims that there is no relation between the two stores besides the shared name, and told reporters that his entire business is completely against any type of opioid use, and that the reason he got into the business in the first place was actually to combat the epidemic.