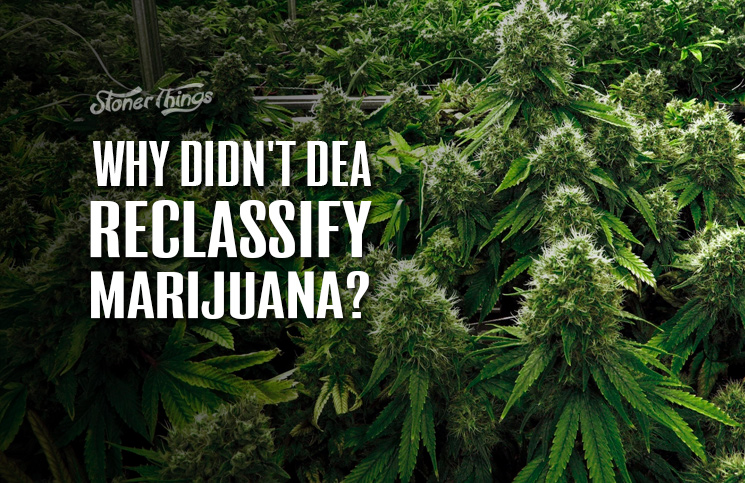 In August, the DEA announced that it would not reschedule marijuana under the Controlled Substances Act (CSA) of 1970, again crushing the hopes of activists who thought this might be the time it happened.

It wasn’t to be. But why? Why, after all these years, won’t federal law enforcement acknowledge that cannabis isn’t the same as heroin, and that legalizing it won’t tear America apart at the seams? The answer to that question is complicated, but also simple.

Reluctance to change among the DEA

On the simple end, the decision could be seen as a symptom of widespread resistance to change within the DEA and the Department of Justice. The FBI and ATF, which also play roles in federal drug enforcement operations, would likely have come to the same conclusion. Officials at the FDA did, and DEA officials pointed to the conclusion of that civilian agency in the own decision not to reschedule. 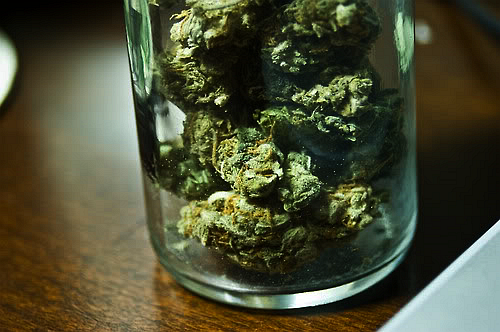 In other words, cultural antagonism toward legalization remains very strong in large parts of the government. President Obama and his White House staff have adopted a hands-off policy to states that legalize marijuana, while Congress has passed several laws designed to protect medical cannabis patients, but federal law enforcement agents haven’t changed their position much at all.

The CSA is a Nixon-era law – actually, a series of laws – that list several categories of drugs that are controlled under other federal statutes. These lists, or schedules, determine how tightly regulated each drug is; marijuana is included in schedule 1, the most restrictive, which includes all drugs that are banned for any use. Heroin, LSD, and peyote also fall under this category.

Substances in schedule 2, meanwhile, are allowed for highly restrictive medical use but are otherwise prohibited. This list includes cocaine and methamphetamine, among other common recreational drugs with limited medicinal applications.

Obama leaving the decision to lawmakers

Only Congress and the DEA have direct authority to reschedule pot, but the anti-drug agency could be ordered to do so by the Obama administration through Attorney General Loretta Lynch. Obama has repeatedly said, however, that the decision ultimately belongs to lawmakers. 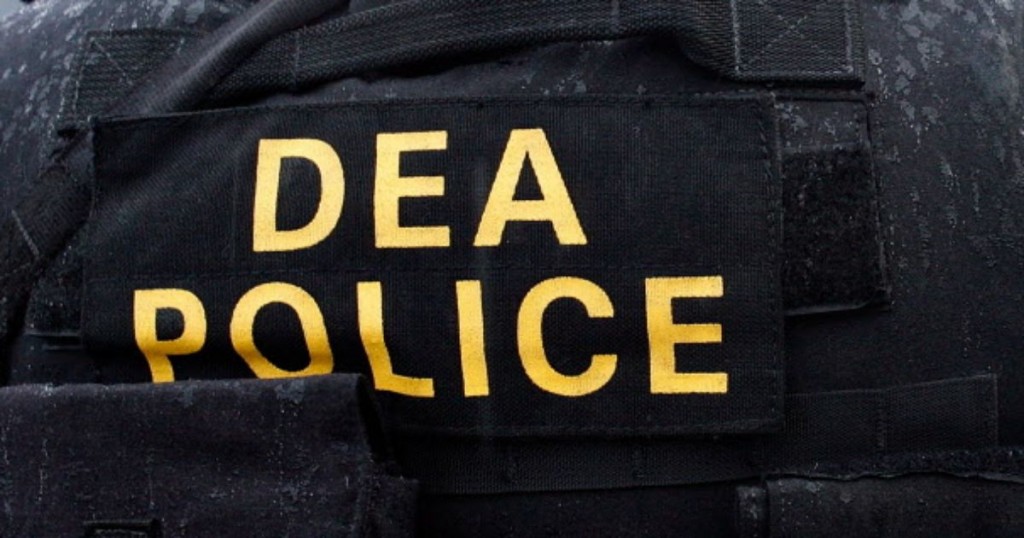 Congress shows no signs of moving rapidly toward legal marijuana (though that could change), so activists have long pushed the DEA to reschedule the drug under its own authority. The agency has repeatedly refused to do so, and the announcement in August differed little from any of those previous decisions.

But there are other, more complicated reasons the DEA doesn’t want to reclassify pot. The biggest may be financial: Obscure laws allow federal agents and local police in many places to seize property, especially cash and vehicles, during drug-related arrests or searches. And they often don’t have to return it if the suspect isn’t charged – even if the suspect is legally declared innocent.

Reformers are working to end this practice, but it’s a massive source of revenue for the DEA and other law enforcement. It may not be constitutional, but no higher U.S. court has prevented it.

All this means that the DEA decision was based on much more than changing opinion and increased public tolerance of marijuana use. Those factors may have been discussed, but it was almost certainly self-interest that drove the agency to stick with the past.

Leave a comment below: Why do you think the DEA won’t reschedule marijuana? What should activists do to change the drug’s legal status?