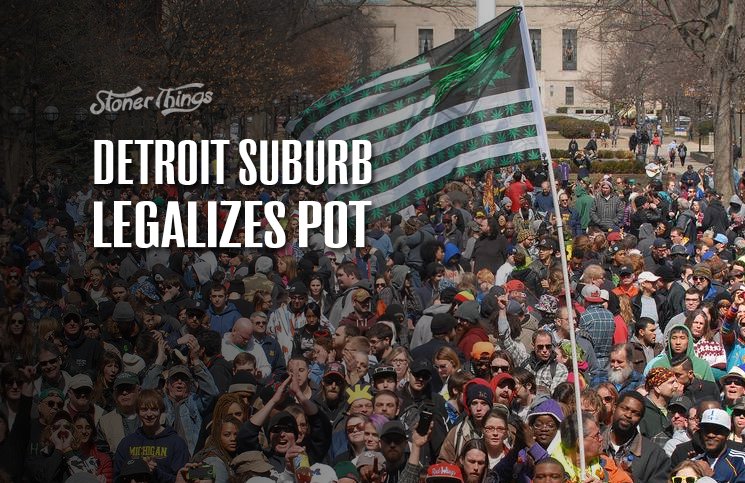 The local legalization movement continued its spread across Michigan on Election Day, with a Detroit suburb voting to join two dozen other cities in allowing marijuana use. 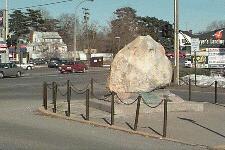 The movement, launched within the last few years, seeks to reform cannabis laws from the ground up by legalizing locally first. The idea is that reform will spread from community to community until state governments, and then the feds, are forced to legalize.

Activists have had limited success in most places, but Michigan has produced a continuous string of wins. Ann Arbor was the first city to legalize, in the 1970s, while others followed suit only slowly. But the ranks have grown considerably in just the last two national elections.

The City of Keego Harbor, a Detroit suburb located in Oakland County, voted Nov. 3 to legalize cannabis for all adults. The vote means the “usage, possession and transfer” of small amounts of marijuana is legal for adults 21 and older, as long as it’s kept on private property. The proposal passed with 55 percent of the vote, while 45 percent opposed it.

The victory in Keego Harbor marked a needed win on an otherwise depressing Election Day for stoners. A proposal to legalize the drug in Ohio went down to decisive defeat, and though it was the only major loss, it was also the only statewide vote on weed reform.

Residents of more than 20 other Michigan communities have legalized pot by ballot. Marijuana possession remains a misdemeanor under state law, so the votes don’t actually remove criminal penalties. But they do typically lead to looser enforcement of those laws by police.

Local reform has also been successful on the East Coast, where Portland, Maine, is the largest city with no enforcement of minor marijuana crimes. But it has had only limited effect elsewhere in the United States, in part because most states keep tighter reins on municipal governments.

The vote in Keego Harbor was the second of its kind this year. East Lansing voted in May to stop enforcing Michigan’s anti-marijuana laws. The neighboring and much larger city of Lansing, meanwhile, legalized possession and use in 2013.

Michigan has a relatively popular medical marijuana program, but the Republicans who dominate state and local politics have tried repeatedly to disrupt it. In one incident, a state prosecutor was reprimanded and lost a criminal case last winter after she went on a courtroom rant against legal MMJ.

The local reform movement is designed to poke holes in that opposition by building so much municipal support the state will be forced to act. From all appearances, that day is still a long way off for Michiganders, but it’s getting closer by the day.