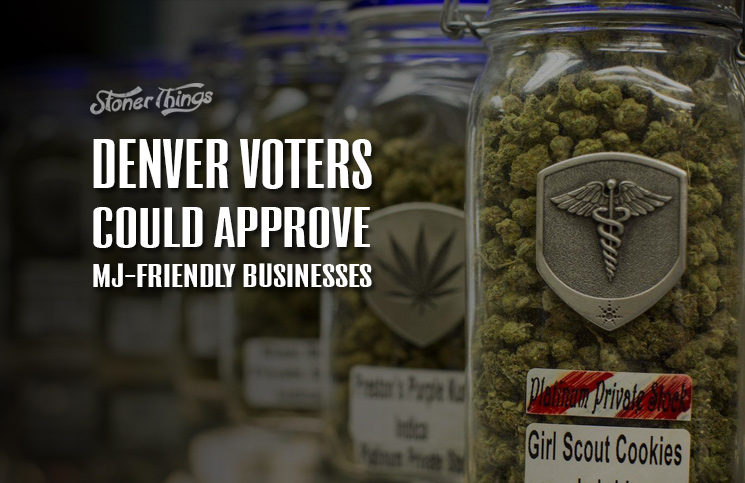 Voters in Denver will decide in November whether certain businesses may allow marijuana use on their property.

Officials at the Denver Elections Division have approved a ballot proposal that would make it legal for yoga studios, restaurants, bars, and some other businesses to set aside indoor or outdoor areas for cannabis use. Stoners would have to bring their own pot, and business owners would have to win the approval of neighbors, among other tough rules.

The initiative is known as the Neighborhood-Supported Cannabis Consumption Pilot Program, and its backers say it will cut down on high driving and public marijuana consumption. These violations account for the largest number of low-end pot-related criminal charges. 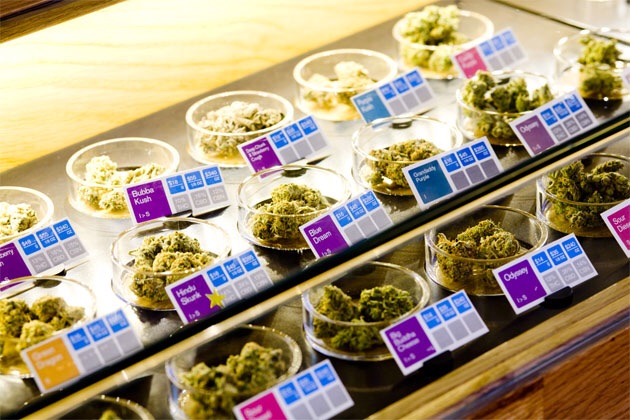 Kayvan Khalatbari, the program’s lead advocate, says the proposal wouldn’t significantly change marijuana use in Denver or the rest of Colorado. Pothead-friendly businesses would not have to make major changes to qualify, Khalatbari says.

“I think there’s these little additions to these businesses, that there’s an expansion of the business model that exists right now,” he says. “They’re not going to drastically change, though.”

Segregated areas for cannabis use

The initiative would allow coffee shops and bars to set aside back rooms for smoking and outdoor courtyards for vapers. Actual smoking would remain illegal in any place where cigarettes are prohibited by local, state, or federal law (which includes most space in restaurants, bars, and cafes).

Natural step away from prohibition

Public spaces for cannabis use are the natural next step away from prohibition, says Brad Bogus, a fellow supporter of the Denver measure. Colorado voters legalized marijuana for any adult use in 2012, along with Washington. Oregon, Alaska, and the District of Columbia followed suit in 2012, while several other states will vote on the issue in November.

“If there’s already an economy here and there’s an industry that’s regulated and we can partake in that as citizens, we should also be able to use those substances in places where it’s allowed,” Bogus says.

A vote to allow these spaces would also keep Colorado at the forefront of the marijuana reform movement, Khalatbari says. With California set to legalize on Election Day, Colorado could lose its position as leader of the cause, he says.

“This is just the opportunity for us to continue doing what Colorado’s been doing very well over the last four or five years and setting the pace and the trend with how this should be operated,” he says.

Leave a comment and tell us: Would you smoke at marijuana bars?