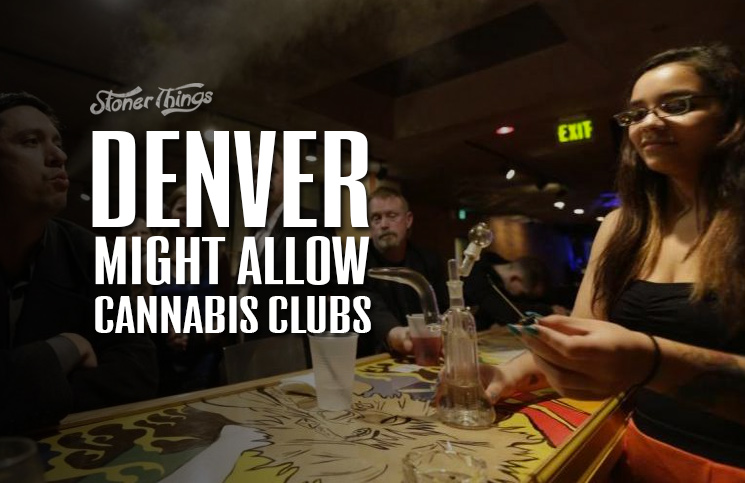 Private cannabis clubs could come to Denver after all. 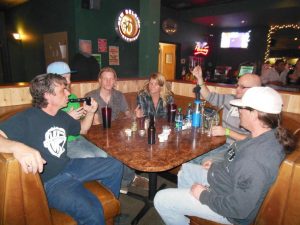 Marijuana advocates filed a petition in March to put the issue on the November ballot, a year after a similar effort failed. The petition was submitted March 25 and would bring members-only cannabis bars to Colorado’s largest city.

If the question makes the ballot, voters could legalize clubs that would allow marijuana smoking indoors on their property. Such clubs are currently illegal, though several operate covertly.

The bars would only serve adults over 21, and they would not be allowed to sell cannabis or even alcohol. Members would have to bring their own pot, and could only smoke it on the premises.

Though the illegal clubs occupy private property, the state considers them public because they serve a public clientele. Police have raided several such clubs since marijuana became legal in 2013.

The existing clubs are illicit but not hard to find. And despite the raids, Denver officials have mostly looked the other way. But state law still tightly restricts the places where stoners can smoke cannabis.

Retail marijuana stores and medical marijuana dispensaries are barred from allowing customers to smoke on the property. Officials in Alaska, where cannabis has also been legalized, are considering a rule that would permit on-site use, but Colorado has not yet moved in that direction.

Activists tried to push through a similar proposal last year, which would have allowed tokers to use the drug in traditional bars. But the measure was withdrawn after it became clear it stood little chance of becoming law.

Nowhere for marijuana users to smoke 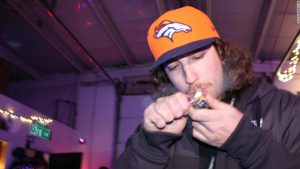 The lack of cannabis clubs has created significant problems in Colorado and elsewhere, for marijuana users, police, lawmakers, and local officials. Almost all hotels, particularly chain businesses, ban any smoking or marijuana use on their property, leaving tourists with nowhere to smoke.

This has led many visitors to light up in their cars, sometimes on hotel property but often while driving. This, too, is illegal but much harder to police.

Even many residents have a hard time finding places to use marijuana. Homes and apartments are typically considered private property – police, for instance, must obtain a warrant to search even an apartment rented by a landlord.

But those landlords have the legal right to ban smoking of any kind in their apartments, leaving users to consume edibles or vape cannabis. These methods are not effective for every toker.

Despite these problems, state and local officials have not warmed to the idea of cannabis clubs. Efforts to push the idea through the state Legislature have come to nothing. But if advocates get their initiative on the November ballot, there is a good chance voters would pass it.

What do you think? Should Colorado and other states permit cannabis clubs?