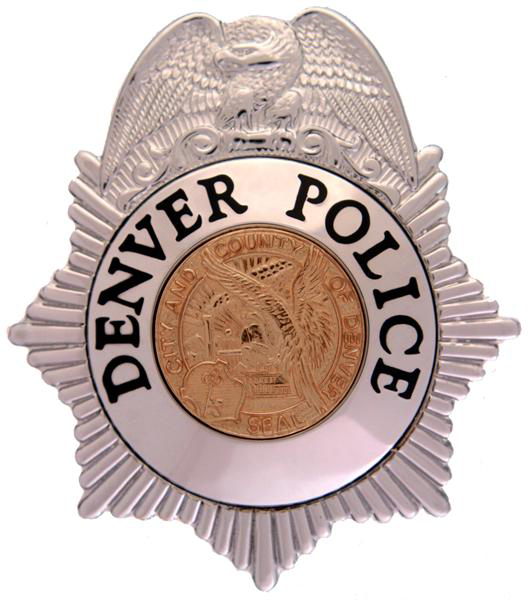 Ganja may be legal in Colorado, but that doesn’t mean it’s going to get the blessing of the po-po anytime soon.

Cops in Denver won’t be allowed to work as off-duty security guards at retail pot shops, the city’s police department ruled in a recent memo. The memo says cops can’t provide security to “any establishment which constitutes a threat to the status of the dignity of the police as a professional occupation.”

That deprives cops of a lucrative side job, one that could bring in hundreds of thousands of dollars in extra pay. It also deprives stores of a badly needed security force. 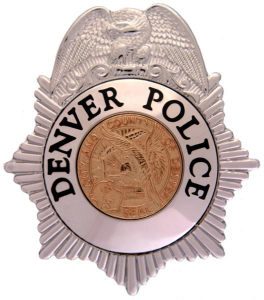 “There’s absolutely no logical reason why we wouldn’t let police officers who are able to work off-duty in bars and in liquor stores simply work at retail marijuana stores to keep people safe,”  said Mason Tvert, spokesman for the Marijuana Policy Project.

Uniformed off-duty police commonly guard liquor stores, sports bars and concert venues, according to The Denver Post, earning $10 million between 2009 and 2012. The city encourages this because it cuts down on the need for on-duty officers when things get unruly.

But marijuana stores exist at a unique junction of state and federal law, one that led the police department to bar pot jobs for cops. All marijuana is legal in Colorado, as long as it’s regulated by the state, but it’s illegal under federal law.

It’s also illegal under federal law for banks and other financial institutions to do business with pot shops. That’s why these shops operate only in cash. That increases the risk of robbery and the need for qualified security.

But because weed is illegal federally, the Denver Police Department decided officers couldn’t work with the shops.

“Can you imagine a Denver cop in full uniform working at a marijuana dispensary store when the feds come and serve a search warrant?” asked police union president Nick Rogers.

Never mind that the Denver police enforce state laws and, at least as a practical matter, aren’t required to enforce federal statutes. The decision appears to be at least as much about appearances as it is about the law.

A department spokesman said officers will beef up patrols around store locations, especially early on, when customers are expected to flock to buy weed in large numbers. The policy barring off-duty security work may be open to changes later, according to the memo.

“Officers can expect future revisions regarding policies pertaining to marijuana as the laws are developed and finalized,” the memo read.

Voters in Colorado legalized recreational marijuana in last year’s election, as did voters in Washington State. The federal government responded in August by saying it would no longer interfere with legal weed as long as states meet eight federal criteria, such as keeping pot away from kids.

The Obama administration has also said it is looking for ways to allow financial institutions to work legally with marijuana businesses – a change that could make it easier for police to moonlight there.