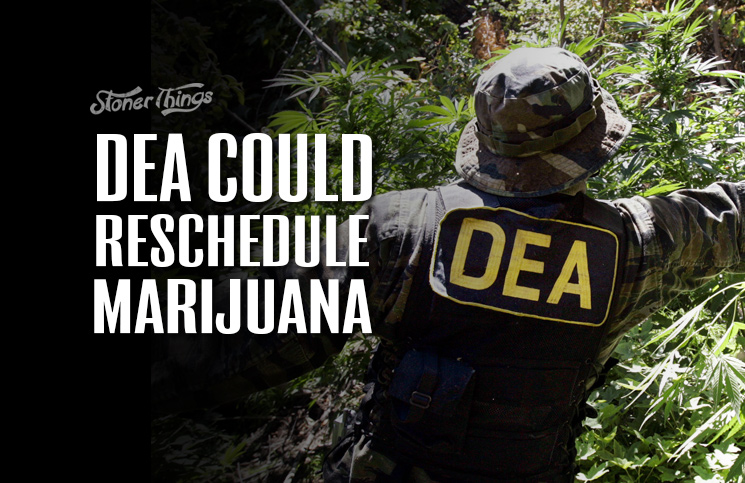 The DEA could soon move to reschedule marijuana under the Controlled Substances Act, a decision that would make it easier for states and even the federal government to legalize the drug. 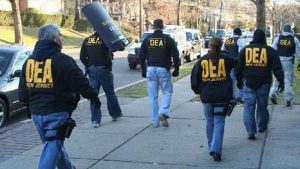 So will it happen?

That’s hard to say, but if the past is any guide, probably not.

The DEA sent a memo to several senators in April that said the agency plans to decide whether to move cannabis to a more permissive schedule “in the first half of 2016.” The memo gave no indication which way DEA officials lean on the question.

Marijuana has been included on schedule 1 of the CSA since the law was passed in 1970. That list includes drugs considered especially dangerous, especially addictive, and medically useless, such as heroin, synthetic THC, and LSD. Cannabis advocates have long protested the listing, especially since the drug has proven medical benefits.

Backed by AMA and AAP

Support for a relisting is strong, with the American Medical Association and the American Academy of Pediatrics pushing to move marijuana to a lower schedule. Even so, the DEA has balked repeatedly.

The new effort to reschedule cannabis started with two former governors and more recently has been pushed by eight sitting senators. Sen. Elizabeth Warren of Massachusetts is the leading proponent.

The DEA said in a letter last year that it already had all the information it needed to make a decision. The new memo updates that statement and indicates the agency is reviewing a recommendation from the FDA on the matter.

The memo also addresses longstanding concerns that the federal government doesn’t grow enough marijuana to meet research needs. The only legal supply of the drug for scientists is cultivated at the University of Mississippi.

“Because of this monopoly, research-grade drugs that meet researchers’ specifications often take years to acquire, if they are produced at all,” a report by the Brookings Institution said last year. 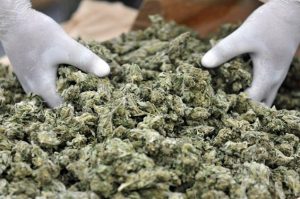 The amount available for research “is totally insufficient to meet public health needs and to answer the number of questions that pop up yearly,” said John Hedak, one of the authors of the Brookings report.

The shortage exists largely because the DEA makes scientists jump through so many hoops to get access to the drug. The agency treats it like heroin, allowing almost no research into its benefits.

“People just aren’t applying because of all the headaches involved,” Hudak said. “It’s a huge disincentive for the academic community.”

The DEA said in its memo that it might decide to grow more research marijuana and give more scientists access to it. But no mention was made of actual plans to reschedule the drug. Many reformers are hopeful, but the agency has never warmed to the idea in the past, so the odds are lukewarm at best.

As a result of the DEA’s repeated refusal to budge, suffering patients and their families have been forced to move to Colorado and other states where cannabis is legal. Answers to their questions about the drug’s benefits are hard to find.

Still, chances for a rescheduling are better than they have ever been before. With professional associations, state governments, and the public coming around to the idea of legal medical marijuana, the needle is likely to continue moving in the right direction.