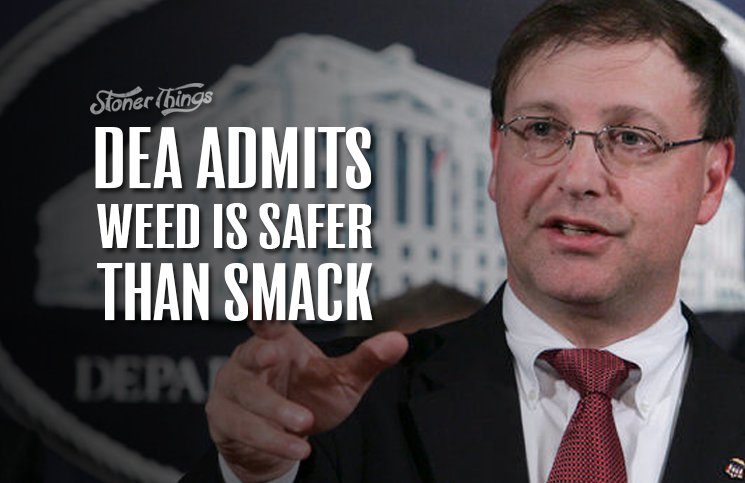 At a press briefing in early August, Chuck Rosenberg said he still thinks pot is “harmful and dangerous” but conceded that “heroin is clearly more dangerous than marijuana.” The comments mark a major departure for Rosenberg’s agency, the DEA. 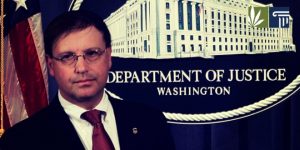 Rosenberg’s remarks were meant to clarify an earlier statement that cannabis is “probably not” as hazardous as heroin. The DEA has long taken the position that weed is as dangerous as ecstasy, LSD, and heroin.

That isn’t likely to change on a formal level, at least not in the near future, though Rosenberg’s comments hint that legal reform is possible. Under DEA guidelines, cannabis is currently treated as a so-called “schedule 1” controlled substance.

Weed isn’t the only drug that shouldn’t be on schedule 1 – acid is known to be safe and potentially therapeutic for some people – but it has drawn the most attention. Advocates have for decades called on the DEA to reschedule marijuana, with no success.

No major reforms are planned

Rosenberg said he has no major reforms in mind and plans to continue enforcing federal marijuana laws. But he said his agency would shift priorities and focus on “the biggest and most important cases there are.” DEA bureau chiefs across the country should target “the most important cases in their jurisdictions,” he said.

That, Rosenberg said, typically means “heroin, opioids, meth and cocaine, in roughly that order, and marijuana tends to come in at the back of the pack.”

The comments drew both praise and criticism from pro-pot groups.

“It’s sort of remarkable that a DEA chief simply saying heroin is more dangerous than marijuana could actually make news,” said Ethan Nadelmann, executive director of the Drug Policy Alliance. “I guess that’s a reflection of how out of touch his predecessor was, that she couldn’t bring herself to simply state the obvious.”

Dan Riffle, director of federal policies for the Marijuana Policy Project, echoed Nadelmann, saying he’s glad the DEA is able to acknowledge “what any rational person has known for years.”

“In other news, the sky is blue,” Riffle said.