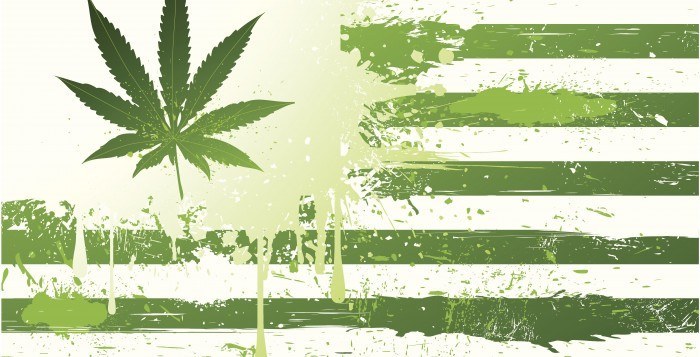 Efforts to legalize marijuana in the nation’s capital are in danger. Washington, D.C., Attorney General Irvin Nathan concluded in February that legalization advocates shouldn’t be allowed to put their proposal on the ballot in November.

In a letter to the District Board of Elections dated Feb. 19, Nathan said language in the ballot proposal still conflicts with federal law, even after advocates previously withdrew and resubmitted it.

That, Nathan said, is because the city is required by federal law to kick residents out of public housing when they’re convicted of drug possession, even if it’s no longer a crime under District law.

Nathan told the board it should reject the initiative at a meeting Feb. 25. If the proposal is cleared at that meeting, volunteers could begin gathering signatures. If not, it could mean a race to fix the problem – or a new deadline that supporters can’t meet.

Activists think they can resolve the issue quickly with a minimal change to the language of the ballot proposal. But if the Board of Elections goes too far, advocates would be forced to start over again and resubmit a new proposal.

That could leave them too little time to certify a new initiative and gather the 25,000 signatures needed to get it on the ballot in D.C.

“I think this is a little hiccup, and I think the bigger issue is voters expect us to have a chance to vote on this, and [it] would be wrong for the Board of Elections to prevent that,” said Adam Eidinger, one of the leading backers of the campaign.

Under the legalization proposal, adults 21 or older would be allowed to buy and possess as much as two ounces of marijuana and grow up to three plants at home. Growers could give some of their pot away, but not sell it, and vendors could sell paraphernalia.

Support for legal weed is very strong in the capital. That’s at least in part because the racial disparity in marijuana arrests there is especially great. Nine in 10 people busted for pot possession are African American, though blacks make up just 50 percent of the city’s population – and use cannabis at the same rate as whites.

Already the city is moving to decriminalize small amounts of weed, though that plan won’t go nearly as far as full legalization. It would replace criminal penalties for possession of less than an ounce with a $25 civil fine.

Smoking in public or on another person’s property (without his or her consent) would still be a misdemeanor, however. Penalties include up to 60 days in jail and $500 in fines.