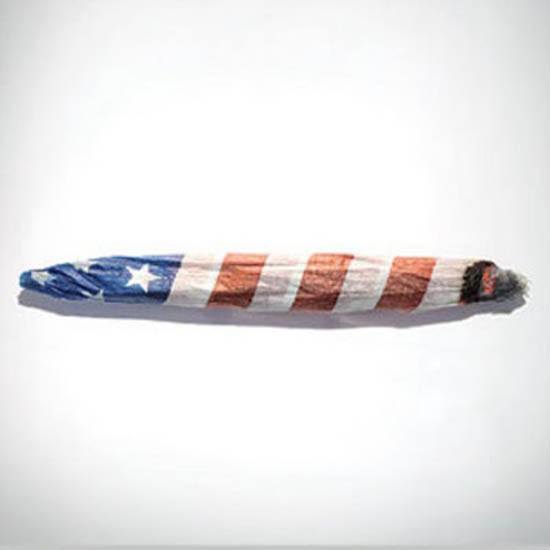 Backers of an initiative to legalize recreational weed in the nation’s capital cleared a major legal hurdle in March, making it more likely they’ll be able to get their proposal on the ballot in November.

The Washington, D.C., Board of Elections ruled on March 11 that the legalization initiative is a “proper subject” under District election rules. With this obstacle out of the way, activists will be able to start gathering the 25,000-some signatures they need to get their measure on the ballot.

“The District of Columbia Board of Elections (DCBOE) today released a memorandum opinion and order on the proposed initiative measure, ‘Legalization of Possession of Minimal Amounts of Marijuana for Personal Use Act of 2014,’” the board announced. “Board members approved the measure sponsored by the DC Cannabis Campaign after finding that it presented a proper subject for initiative under District of Columbia Law.

“A ballot initiative is considered a proper subject if it does not appropriate funds, violate the Home Rule Charter, negate a Budge Act, or violate the Human Rights Act. In approving or rejecting a ballot initiative, the Board may only consider whether the measure meets these requirements.”

In its ruling, the elections board disregarded warnings by D.C. Attorney General Irvin Nathan, who said the initiative would lead to conflict with federal law.

Longtime social activist Adam Eidinger is spearheading the legalization campaign. The proposal would allow adults over 21 to possess up to two ounces of pot and grow up to three cannabis plants at home.

Eidinger told The Washington Post he’s confident supporters will be able to gather the necessary signatures. If recent polls bear out, the ballot proposal is likely to pass in November. About 63 percent of District residents want to legalize weed, a dramatic increase from just a few years ago.

The decision by the elections board comes just days after the District Council voted to decriminalize pot, replacing criminal penalties for simple possession with a $25 civil fine. Mayor Vincent Gray must approve that bill, which he has said he will do.

Congress could veto the decriminalization bill, but that isn’t considered likely because each house is controlled by a different party. While Republicans in the House would likely vote to block the bill, Democrats in the Senate likely would not.

The same could happen should voters approve legalization. Nonetheless, city officials and even some marijuana advocates fear a push for legalization in the hometown of the federal government could spur Congress to intervene.