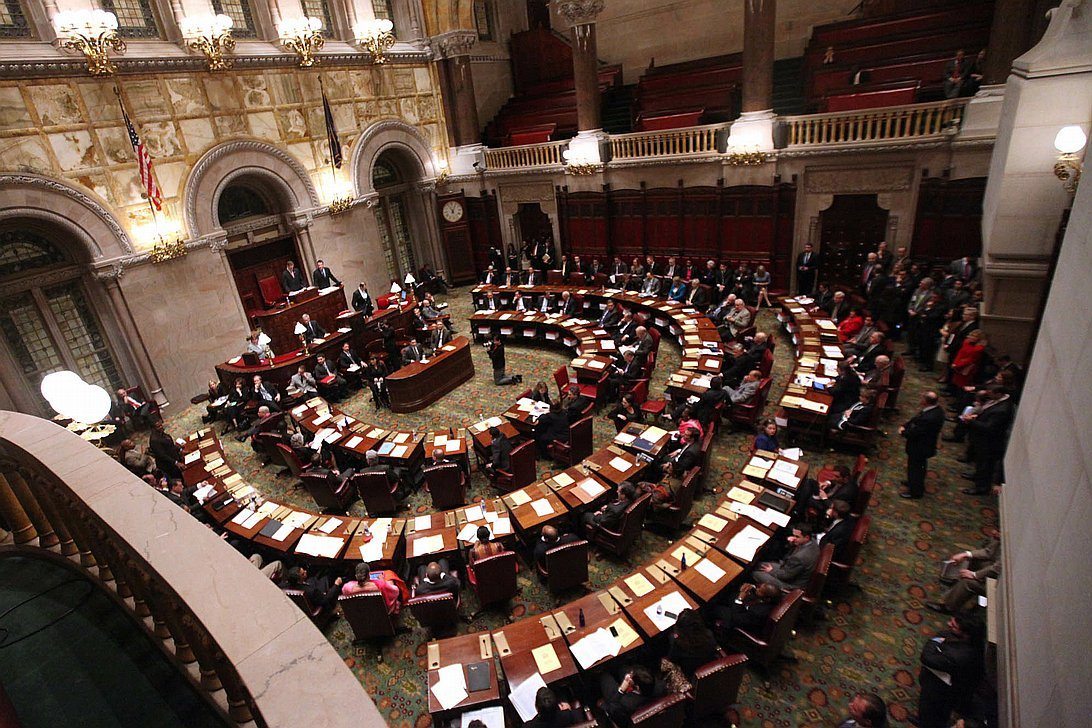 New York Gov. Andrew Cuomo signaled for the first time that he’s likely to sign a bill adopting medical marijuana in the state.

Cuomo, who started his own plans for MMJ early this year, said he would sign the bill, now in the state legislature, as long as it “makes sense.” The legislation is currently awaiting a vote in the state Senate, where its future is uncertain.

“If you don’t do it right, and controls aren’t in place, it could be a problem,” the governor, a Democrat, said June 9. “How you do it is everything in this case. If their piece of legislation, the legislation, makes sense, then I would sign it because I support the overall effort.”

Sen. Diane Savino, a Democrat from Staten Island, proposed legislation that would legalize medical weed for patients with any of 20 “serious, debilitating, life-threatening” conditions.

The program would impose tight regulations on cultivation and access to the drug, including a bar code system that Savino claims would prevent plants from entering the black market. Like lawmakers in more than a few other states with MMJ, she touts her legislation as “the tightest, most regulated piece of legislation that will affect the medical marijuana industry in this country.”

Members of the Minnesota Legislature claimed exactly the same thing when they adopted a medical cannabis scheme that bars patients from using the drug in smoked form. As did officials in Illinois when that state approved MMJ. And so on.

Savino has said she is “very confident” the New York Senate will pass her bill before the end of the session this month. But that remains to be seen. The legislation was approved in committee, but Senate leadership must clear it before it can reach a full vote.

Democrats dominate both houses of the legislature, and medical marijuana has long been an easy accomplishment in the state Assembly. But a breakaway group of conservative Democrats controls the Senate together with the Republicans. 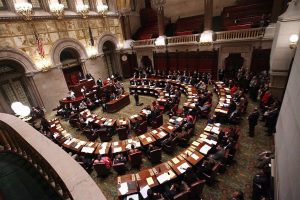 That means the leadership of both the rogue Democrats and the GOP – the minority party – have final say in whether senators will vote on the bill. Sen. Dean Skelos, the head of Senate Republicans, splits the position of majority leader with Sen. Jeffrey Klein, head of the independent Democrats.

Skelos is the one holding up the vote, and it’s still unclear whether he’ll let it happen. Conservative leadership has long stood in the way of any kind of marijuana reform in New York.

In announcing his position, Cuomo pointed out that he bypassed the legislature and launched his own MMJ effort in January. A small number of patients will have access to medical weed through 20 hospitals across the state. He also announced a trial program to provide a cannabis-based drug to children with epilepsy.