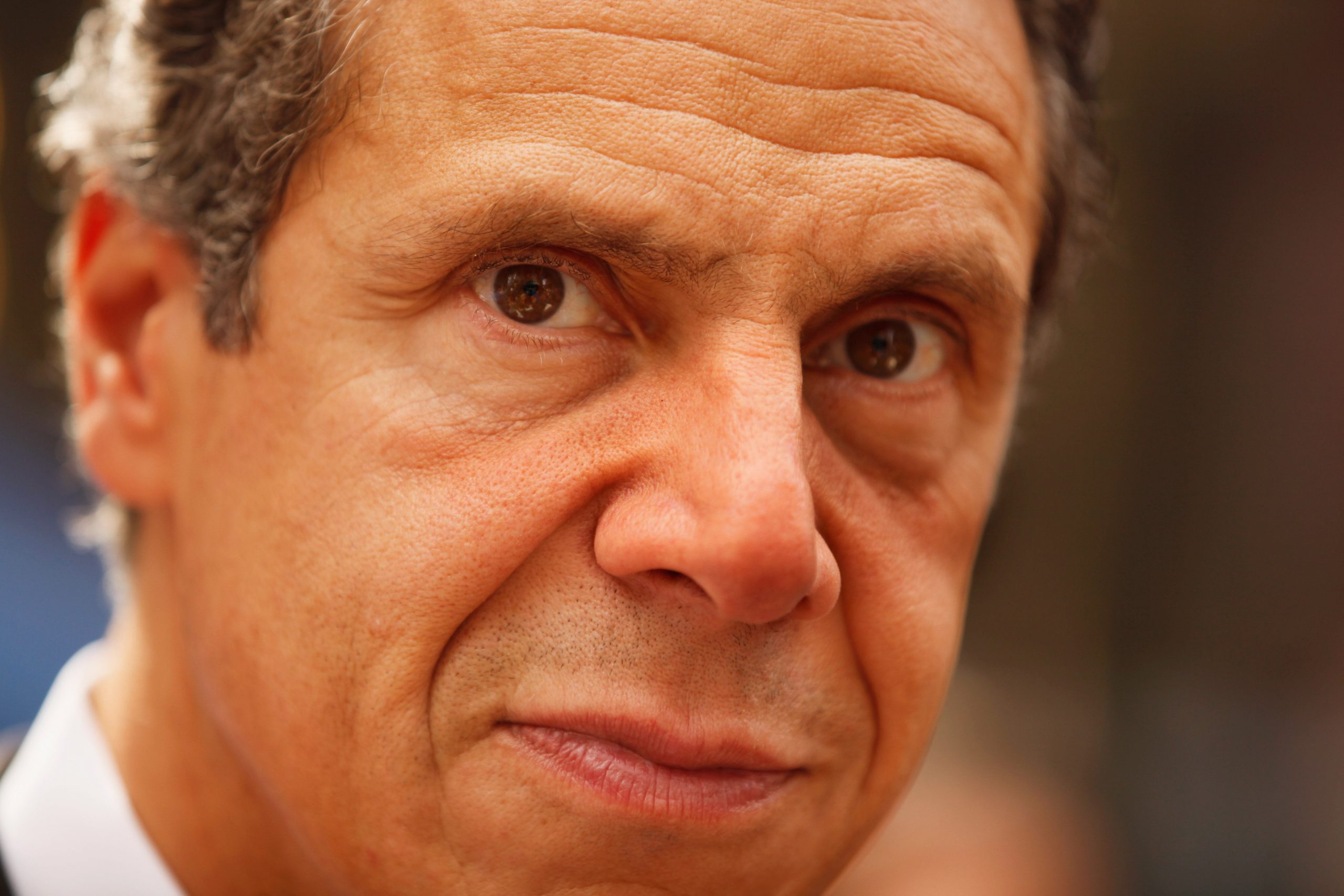 New York could follow Minnesota and adopt a medical marijuana program that bars patients from smoking the drug.

After days of negotiation between Gov. Andrew Cuomo and lawmakers in the legislature, the two sides reached a tentative agreement June 19.

That means the legislation will head back for a final vote in each house of the legislature,

The agreement was reached at the last minute, before the legislative session ended the same day. Lawmakers had already changed their proposal to meet Cuomo’s demands.

New York already has a medical cannabis program, at least in theory. Cuomo announced in January that he would launch a highly restrictive trial program without the legislature’s help.

But lawmakers who support MMJ wanted to give patients greater access to the drug, so they pushed a bill through the state Assembly, as they had done multiple times in the past. The Senate, which has long stood in the way of medicinal pot, was slower to act.

The bill hammered out between legislators and the governor will include a major provision that Cuomo said was necessary to win his support. Under that rule, patients wouldn’t be allowed to smoke the drug. Their options would include liquid concentrates, oils, tinctures, and vaporizers, but no dried plant.

The bill would make medical weed available to certain patients with debilitating illnesses. During negotiations, authors of the legislation dropped three conditions that could be treated with marijuana: lupus, diabetes, and post-concussion syndrome.

No-Smoking Rule Would Be Second of Its Kind

Cuomo’s no-smoking condition was opposed by marijuana advocates. But it’s likely to please many doctors in the state and could mediate resistance from law enforcement.

Minnesota lawmakers adopted a similar rule when they legalized MMJ in May. There, the state’s largest medical group and police lobbying organizations withheld support until that requirement was added to the bill. Their eventual support was critical in convincing Gov. Mark Dayton to sign the legislation into law.

There is limited data on the health hazards of inhaling the smoke from dry marijuana plant. Some research has suggested smoked pot could be responsible for lung cancer, while other studies have determined the opposite. Research into cannabis often has a political agenda, making the evidence murky at best.

Cannabis advocates say smoking should still be allowed. It’s the best way to ingest pot quickly, they say, and it’s the best way of treating many patients with cancer, AIDS, multiple sclerosis, and other debilitating conditions.

There has long been a great deal of uncertainty about the likelihood the bill would become law. Previous attempts to legalize medical marijuana have all failed, usually because conservative Senate committees and leadership refused to let it reach a full vote.

With the legislative session quickly nearing its end, supporters raced the clock to make MMJ available to patients in New York. A spokesman for Sen. Diane Savino, a Democrat from Staten Island who co-sponsored the bill, said June 18 that negotiators for the legislature were waiting for Cuomo to send them language he wanted in the final legislation.

The governor said he passed up that opportunity because he didn’t “want to get into the negotiations with the Senate leadership and the Assembly leadership.”