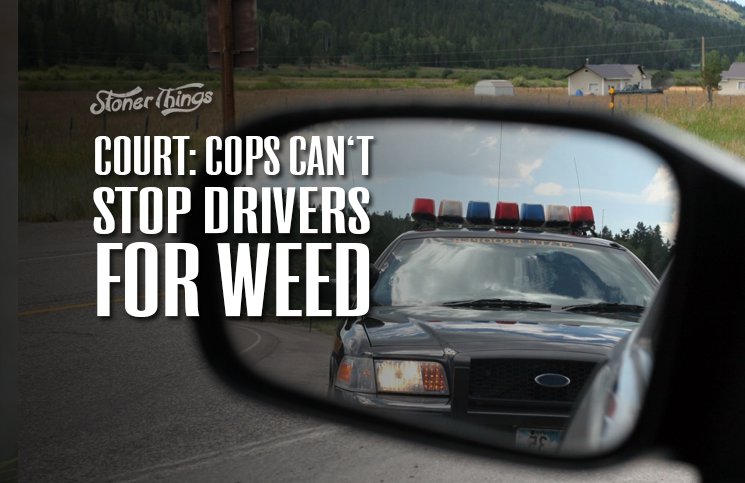 Cops in Massachusetts will no longer be able to stop drivers on suspicion they’re carrying marijuana. 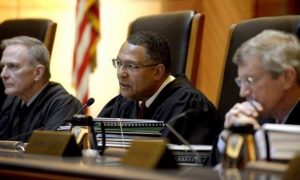 The state’s highest court, the Massachusetts Supreme Judicial Court, ruled 5-2 in September that the mere suspicion of cannabis possession is not a legally sufficient reason to stop a motorist. The decision was based on a law passed by voters in 2008 that decriminalized simple possession.

That law means possession is no longer a crime, and that in turn means it doesn’t give cops “reasonable suspicion” that a crime or traffic violation has occurred. This is the legal burden police must meet in justifying roadside stops.

Not consistent with decriminalization objectives

“Permitting police to stop a vehicle based on reasonable suspicion that an occupant possesses marijuana does not serve [the] objectives” of decriminalization, Justice Margot Botsford wrote in the majority opinion.

What’s more, Botsford wrote, stopping drivers on suspicion of weed “does not refocus police efforts on pursuing more serious crime.” That, the court noted, was another objective of the 2008 law.

The ruling doesn’t get everyone off the hook. Drivers stopped for real traffic violations or other crimes can still be ticketed and fined if police spot weed during the stop. But police may no longer target drivers simply because they might be carrying pot.

It’s not entirely clear how police could ever have developed “reasonable suspicion” that specific drivers have pot in their cars, unless hair length or dress habits qualify as evidence of a crime. Presumably police sometimes act on intelligence suggesting a certain driver has weed, but it’s more likely cops were stopping drivers based on stoner profiling.

Massachusetts marijuana activists hailed the decision, calling it a sign of coming reform. At least one group, the Campaign to Regulate Marijuana Like Alcohol in Massachusetts, is currently pushing to put a vote on the 2016 ballot to legalize cannabis.

Jim Borghesani, spokesman for the group, said the court’s ruling would serve as a transition for law enforcement as legalization nears. The decision “provides further clarification for how police officers should handle vehicle stops in the era of decriminalization, and it advances the clear message sent by voters in 2008 to refocus police activity on more serious crimes.”

Local civil rights advocates also said the court’s opinion would advance voters’ wishes. Matthew Segal, legal director of the state’s branch of the ACLU, said the 2008 vote sent a message “about how the police ought to spend their time and the taxpayers’ money.”

Ruling could have limited effect 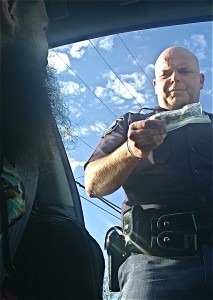 David Procopio, a spokesman for the Massachusetts State Police, said the ruling would likely have limited impact. In most cases, Procopio said, troopers and officers discover weed after stopping a driver for another, legally valid reason, such as speeding or tailgating.

The decision will not prevent police from stopping motorists if they have reasonable suspicion of impaired driving – such as evidence a driver is toking behind the wheel. The ruling also doesn’t apply to possession of more than one ounce of pot, the level set by the decriminalization law.

“What does concern us about marijuana, even amounts less than an ounce . . . is whether the operator has used it and is thus driving while impaired,” Procopio said. “The voters decriminalized possession of less than an ounce. That does not mean that using less than an ounce means you are OK to drive . . . and this ruling will have no impact on the observations we use to establish probable cause for drugged driving or our determination that a driver should be charged as such.”