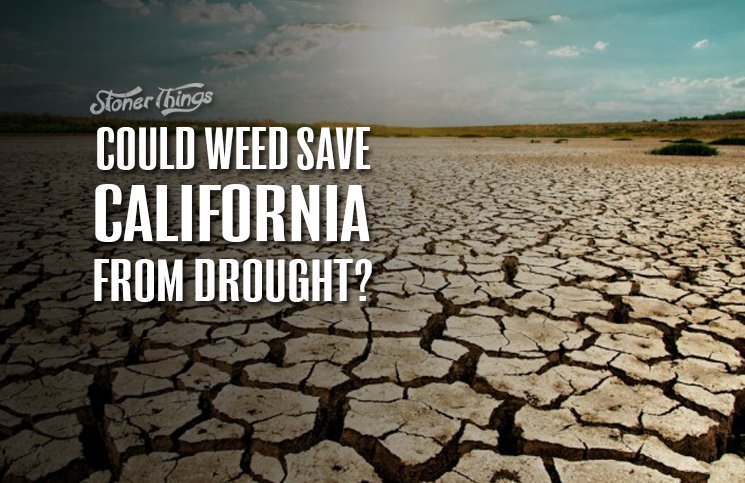 It’s a common refrain by now: California is nearly two years into the worst drought in its history, and marijuana farmers are just making the problem worse. 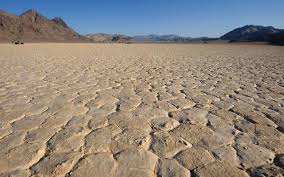 It’s an argument that has a point, as pot requires more water than most other types of crop. But now, as California welcomes the first statewide regulations on its medical marijuana industry, observers say the new rules could serve as a water-friendly model for the rest of agriculture.

Gov. Jerry Brown signed comprehensive legislation in October that will impose licensing and operational rules on marijuana growers, processors, shippers, and sellers. It marked the first time since 1996 that the state has had the power to regulate the industry. That was the year voters passed the Compassionate Use Act.

If this looks like just another layer of bureaucracy hindering MMJ, look a bit closer. Experts say the rules could create a new approach to water policy across commercial agriculture. And they may provide a road map to drought relief, something California badly needs.

Marijuana growers have come under intense fire since Brown declared a drought emergency in January 2014. A study released earlier this year accused some pot farmers – especially those growing illegal plants – of diverting rivers and streams for irrigation. The problem, observers say, stems from a failure to enact statewide regulations 20 years ago.

The new rules should change the way marijuana growers and other farmers use water in California, and that could lead to dramatic statewide reductions in water use. Brown has already imposed tight restrictions on residential and commercial water consumption.

Starting two years ago, a team of environmental scientists from the California Department of Fish and Wildlife explored how weed cultivation affects several streams that contain endangered or threatened fish species. The studies examined high-definition aerial photography to determine how many plants are growing along tributaries of four critical watersheds; researchers then compared that data with stream flow readings.

The results showed that three of the watersheds experienced severely adverse effects from cannabis irrigation, with damage to their amphibious ecosystems. Water flow was cut by as much as 23 percent in streams that were already running low, state officials said. 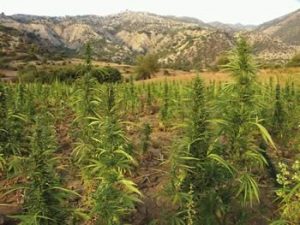 “The cost of obtaining water sufficient to maintain the marijuana growing operation may constrain production, but clearly, there is an economic advantage to growing weed,” said editor Nicholas Rising.

And that advantage, that revenue, will now be taxed. That means a substantial amount of money the state can use to fight the drought and enact water-conservation efforts across California agriculture. The new rules also mean weed growers will be pressured into using more environmentally friendly farming techniques and conserving more water.

The most important impact of the legislation Brown signed is that they will create a special team of law enforcement and scientists dedicated to regulating the cannabis industry.

“This is the potential for us to have a larger force, which to me would be the most critical element,” said Scott Bauer, senior environmental scientist at the Department of Fish and Wildlife. “If there’s more personnel, it will help us regulate water use.”