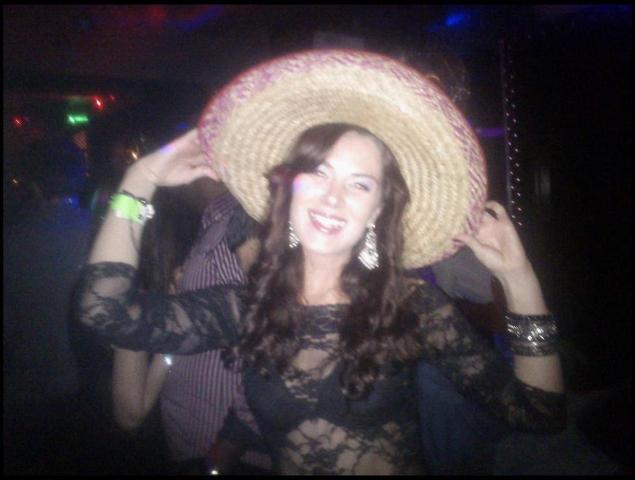 A coroner in England has made waves by declaring a woman died from smoking half a joint. But it’s likely he has an anti-drug agenda or simply doesn’t know his medicine from his mechanics.

The case has drawn international news attention largely because nobody seems to be taking Coroner Sheriff Payne of Bournemouth, England, very seriously. Not the marijuana community, not doctors or medical experts, not anyone.

Here’s the background: Gemma Moss, 31, the mother of three and evidently devoutly religious despite her use of pot, toked half a joint in her Bournemouth home. She died. Payne found moderate amounts of THC in her blood and, lacking evidence of another cause, promptly declared the weed had killed her.

You don’t have to know much about marijuana, or medicine, to realize this was a botch job. A competent coroner who lacks a clear cause of death will continue his investigation or rule the cause undetermined. He won’t just jump at the easiest explanation.

Further, if Payne were right – and he’s not – he would be the first doctor to record a death from cannabis toxicity in England. Hell, he may be the first to seriously make such a claim in the history of medicine.

Here is Payne’s ruling: “The postmortem could find no natural cause for her death, with the balance of probability that it is more likely than not that she died from the effects of cannabis.”

There is simply no science – not in any reputable journal ever written, not in any set of reliable statistics, not in the words of any mainstream expert – suggesting that anyone has ever died of a marijuana overdose. Ever.

“From half a joint?” Hurd said. “That’s ridiculous.”

Medical experts said marijuana combined with another drug, with a poison, or with an underlying medical condition, could contribute to death. But in any of those cases, the ultimate cause of death isn’t weed – it’s the other factor.

“It would be very, very, very unlikely to get a lethal dose of the marijuana if wasn’t adulterated with something,” said Dr. Bradley Flansbaum, a hospitalist at Lenox Hill Hospital in New York.

It is, in fact, possible to die from marijuana toxicity – in theory. To overdose on alcohol, you typically need to drink about 10 times the amount it takes to get you slightly drunk. To OD on pot, on the other hand, you’d have to ingest more than 1,000 times as much as it takes to get you a little high. That’s about a third of your body weight in cannabis.

You’re more likely to kill yourself with caffeine – actually, far more likely. But in either case, your body essentially shuts down and refuses to accept any more of the drug long before you reach fatal levels. You would get so stoned you could no longer move to ingest pot, or you’d be in the hospital with crippling panic attacks.

“It’s been proven impossible,” Mason Tvert, spokesman for the Marijuana Policy Project, said of Payne’s claim. “It flies in the face of decades and decades of medical research.”