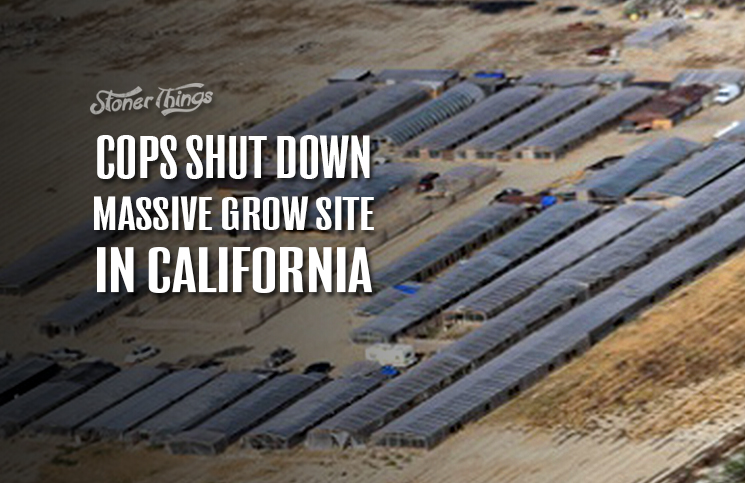 Cops in California arrested 30 adults and uprooted more than $27 million worth of marijuana outside Fresno in April. 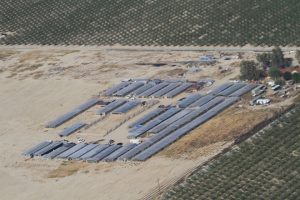 The bust, which was large even by California standards, netted suspects from across the state and scored more than 10 acres worth of growing marijuana plants. All of the suspects were booked in the county jail.

Police alleged they were behind a massive, elaborate grow operation in Tulare County, a rural region between Fresno and the Sequoia National Forest. Cops said the site contained roughly 12,000 plants, all pulled from the ground and destroyed or logged as evidence.

The property, located in the south San Joaquin Valley, contained 49 greenhouses, all filled with plants. Police apparently spotted the grow site during a fly-over in January.

“Many if not all were surprised by us showing up” on the day of the bust, said Tulare County Sheriff Mike Boudreaux.

Marijuana is legal for medical use in California, and patients and their caretakers are allowed to grow it on private land. But there are limits to how much any person or group of patients may grow. Anything beyond those limits is treated as felony commercial cultivation.

Cops moved in April 23 and arrested the 30 suspects, who range in age from 32 to 62. Most are residents of Central California, especially Fresno and Merced, but others live as far away as Las Vegas and Philadelphia.

The raid uncovered nearly 50 pounds of fully processed marijuana, plus several guns and several thousand dollars in cash. Local, state, and federal agents took part, but the charges were filed under state law.

Prosecutors hailed the raid as a victory for drought-stricken Californians. Boudreaux said the site was using more than 61,555 gallons of water every day, massive consumption in a state dramatically short on fresh water.

“For the month of April, it would have minimally been over 1.4 million gallons depleting aquifers, depriving our Ag partners of much needed water for use of this illegal marijuana grow site,” he said.

That, Boudreaux said, is in comparison to the average Fresno household, which uses only 8,000 gallons of water each month.

There remains some dispute over just how significant an impact marijuana has on drought conditions. But even if the contribution is large, the best way to solve the problem is to legalize the drug rather than locking up the people who grow it.

With a fully legalized recreational system, it would be much easier for authorities in California to regulate water use and limit environmental damages. You can’t control what you can’t see.