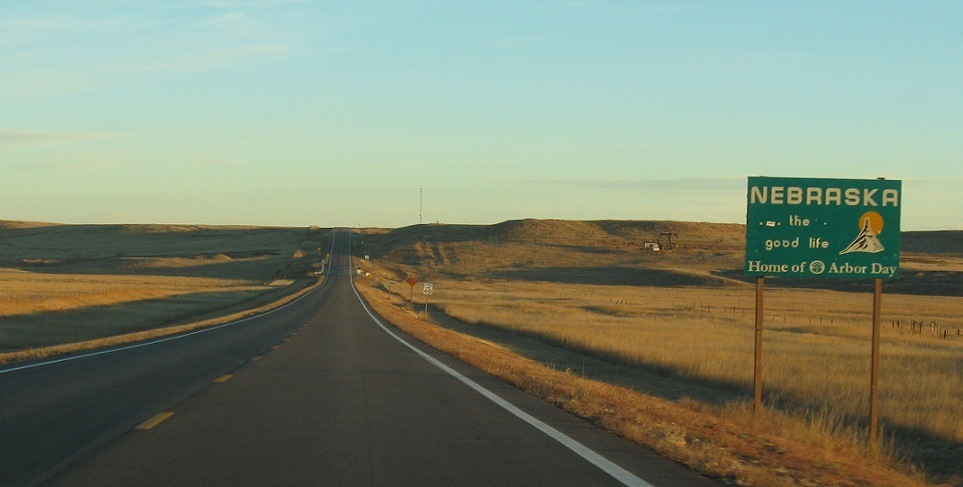 Police in sates that border Colorado say they’re bearing the burden of legalization – and they want Coloradans to pay their share.

Law enforcement agencies in Nebraska and other states say they’re paying the cost of arresting, jailing, and prosecuting defendants bringing pot across state lines from Colorado. Now they say that state should be reimbursing them. 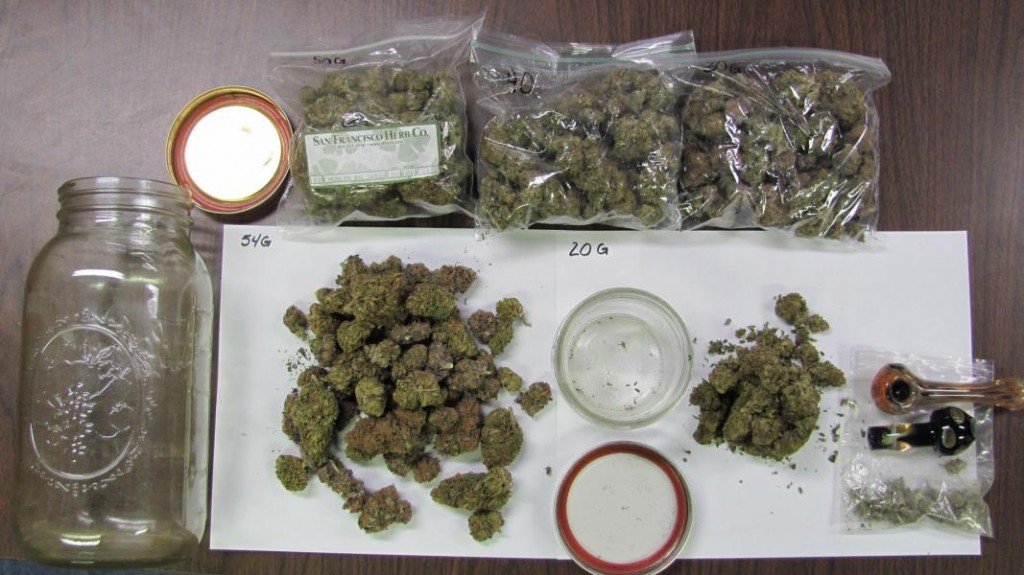 “We are very troubled by the fact that their change in law has become our problem,” said Nebraska Attorney General Jon Bruning.

Nebraska is considering a suit against Colorado to collect law enforcement costs, Bruning said, but nothing specific is in the works.

Voters in Colorado legalized marijuana for adults over 21 in 2012, as did voters in Washington State. Medical marijuana has been legal in Colorado since 2000.

The first recreational pot shops started selling weed in Colorado Jan. 1. Stores have been opening across the state in the months since, and business has been brisk.

Police in neighboring states say they’ve seen high-quality weed coming across the border since MMJ dispensaries first opened in 2009, and the problem has only increased since recreational weed was legalized.

Of course, many of these cops would prefer to see weed recriminalized in Colorado – or better yet, to see the entire state prosecuted for violating federal drug law. But perhaps out of recognition that legal pot is here to stay, they are instead pushing for compensation.

Adam Hayward, sheriff of Deuel County in western Nebraska, said police are increasingly busy with cases involving Colorado marijuana, and they’re constantly talking about the issue. But he said political leaders in Nebraska don’t want to get involved.

“I don’t know what it will take to get someone to stand up and do something to try to get some of our money back,” Hayward said.

In addition to Colorado and Washington, 23 states have adopted medical marijuana. Sixteen have removed criminal penalties for simple possession and replaced them with minor civil fines.

Last year, the Obama administration announced it wouldn’t interfere with states that legalize as long as they enforce eight federal priorities – such as preventing interstate trafficking. Nonetheless, Colorado has become a source of weed for other states.

But Anthony Schutz, an associate professor at the University of Nebraska College of Law in Lincoln, said litigation isn’t a good option because it could drag on for years with no guarantee of success.

Instead, Schutz suggested, Colorado could share some of its marijuana tax revenue with surrounding states. But “that’s probably unlikely,” he said.

Or Congress could intervene and prevent states from allowing legal pot, Schutz said. But given the general direction of marijuana politics, that doesn’t seem likely either.

Of course, there’s another solution, one that seems increasingly plausible as time passes: Every state and the federal government legalize and regulate weed, from coast to coast.