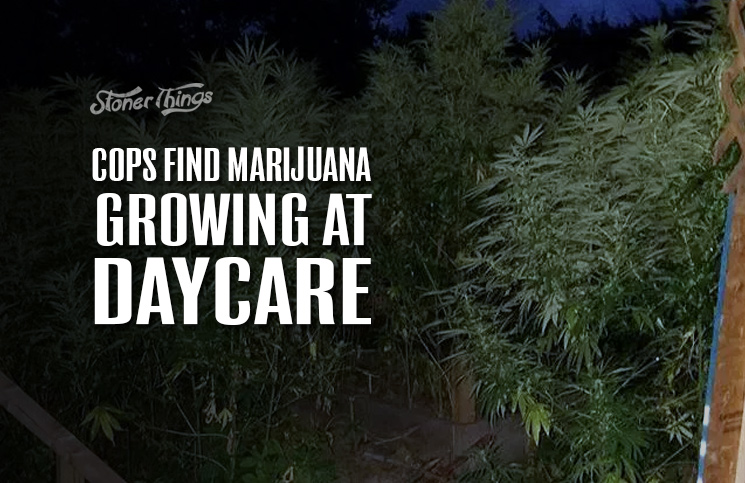 Police in Connecticut said in September that they found a large plot of marijuana plants growing behind a licensed daycare center.

The West Haven Police Department announced in early September that officers seized roughly 600 cannabis plants growing in a fenced yard behind the facility on Norfolk Street. Officers searched the site after state inspectors were refused entry during a code compliance visit.

The inspectors visited the facility Sept. 2 and said they saw signs of a pot garden. They then called police when the property owners denied them entry to the yard. Officers from the police department’s Street Crime Unit served a search warrant on the business later in the day and discovered the plants, department spokesman Sgt. David Tammaro said in a news release. 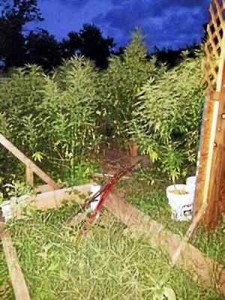 Inspectors had already revoked the daycare center’s operating license, and police forced the business to close its doors in the wake of the raid. Maggie Adair, spokeswoman for the West Haven Office of Early Childhood, said the original suspension stemmed from earlier incidents not involving marijuana.

A visit to the property this spring uncovered minor code violations, Adair said, and the owners agreed to a plan to fix them. But when inspectors returned Sept. 2, they found a high fence with a locked gate blocking the back yard.

“They were denied access, so licensing inspectors were a little concerned and left the premises and called police,” Adair said. The city responded by immediately suspending the center’s license and ordering the business closed, Adair said.

The owners, who were not identified in local reports, have the right to appeal the suspension at a hearing later in September, Adair said. An independent adjudicator will hear the appeal, but if the facility reopens before then it would be fined $100 a day, she said.

Civil code inspectors have broad authority to enter private property for routine inspections and are allowed to inform police about openly visible evidence of criminal behavior, even without a search warrant. The inspectors’ report in this case allowed police to obtain a formal warrant and search the property specifically for marijuana.

Tammaro said arrests will follow the bust, but he declined to name any suspects. Criminal background checks are required for owners, operators, and employees of all Connecticut daycare centers, but as in other states, the industry is loosely regulated at best.

News of the New Haven raid surprised neighbors, who said they had little interaction with the owners or employees. Greg Smith, who has lived nearby for 10 years, said the daycare is located on “a pretty quiet street.”

“We’re all working families, and our kids went to school together,” Smith said. “It’s just not heard of on this street. It’s a shock to us all, and if you’re running a daycare, it’s the last thing you should be doing.”

Leave a comment and tell us what you think. Would you ever send your kids to a daycare center if you knew the owners were growing illegal weed out back? Why or why not?