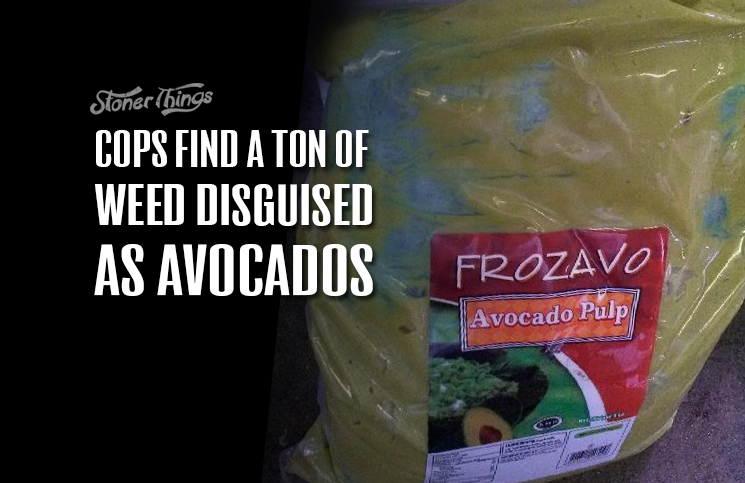 Marijuana smugglers are a crafty bunch, known to build miles-long tunnels under the U.S. border, fly drug-laden drones into prisons, and ship weed disguised as everything from watermelons to Christmas gifts. 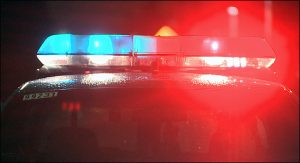 Now add avocados to the list. Police in the Chicago suburbs seized more than a ton of marijuana during a bust in March, saying the pot was valued at millions of dollars on the street. The drug was hidden in frozen bags of “Frozavo” avocado pulp, police said.

About 2,100 pounds of cannabis was stashed in more than 1,500 boxes of processed avocado inside a cold storage center in suburban Cook County, Ill. The county sheriff’s department said they estimate the haul was worth roughly $10 million.

Cops were tipped off

Sheriff’s officials said they were tipped off to a suspicious shipment that arrived at the facility. They brought a drug-sniffing dog, who located the marijuana in the packages.

This is just the latest in a very long line of clever attempts to get weed from point A to point B in America. Much of that cannabis comes across the border from Mexico, although the good stuff is usually grown locally or in California and then smuggled into states where weed is banned.

Mexican traffickers have been known to dig long, elaborate, reinforced tunnels for miles under the U.S. border. By the time the tunnels are discovered and sealed off, the smugglers have typically moved onto a new route.

Smugglers also sometimes try to fly marijuana over the border attached to unmanned drones. But these attempts are usually short-lived, as it’s relatively easy to spot and follow a suspicious drone. 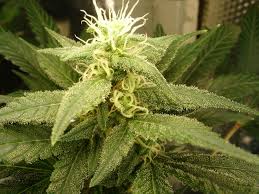 Sometimes they just send dope across the border in trucks. Last year a Mexican national tried to drive a truck carrying a shipment of watermelons into the United States. When Border Patrol agents inspected the fruit, they discovered it was actually marijuana painted to look like melons.

Later in 2014, border agents seized more than 3,000 pounds of pot hidden in a shipment of Christmas bows. And early this March, agents made another big bust at the border, this time finding cannabis poorly disguised as a shipment of mattresses and seat cushions.