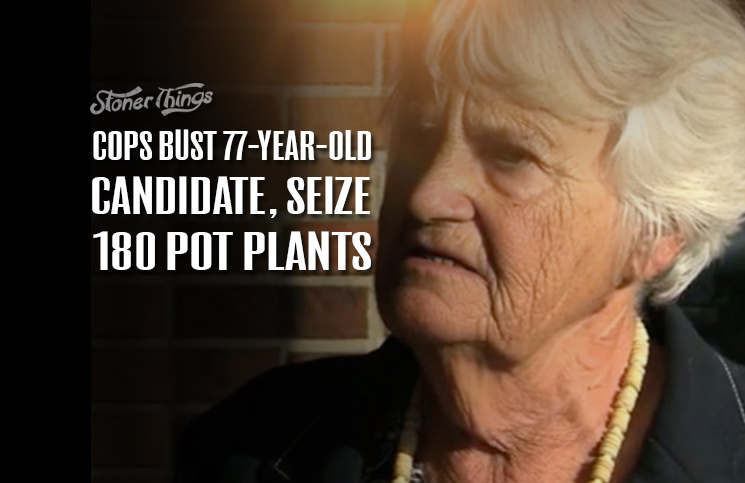 She lives in Tennessee, she’s 77, and she’s running for Congress. Flo Matheson isn’t the kind of person anyone is likely to mistake for a pothead. But police say she’s not just using weed – she’s growing it.

Police in Crossville, Tenn., raided Matheson’s home May 20 and said they found 180 pot plants growing on the property. She is running in the Democratic primary for the congressional seat that represents Middle Tennessee, and she said she thinks she still has a good shot at winning, even after the bust.

Crossville police detectives said they investigated suspicions of a cannabis garden at Matheson’s home, obtained a search warrant, and raided the property. They searched her house and a nearby barn and allegedly uncovered more than 180 marijuana plants.

Steve Harrington, who shares the property with Matheson, admitted to reporters he was growing the plants. It wasn’t clear how Matheson may have been involved, but both she and Harrington were charged with illegal cannabis cultivation. Marijuana is prohibited in Tennessee for any but limited medical use.

Authorities said they found guns and cash at Matheson’s home, while she and Harrington said police seized a gas generator, a weed trimmer, a pressure washer, televisions, a computer, a van, and an ATV. But they left almost every piece of grow equipment, she said.

Matheson denied being aware of the garden but said she was in possession of 2 ounces of marijuana when her home was searched. She didn’t know anything about the grow, she said.

“I smoke marijuana,” Matheson told NBC News. “I’m guilty, I did it.”

But that confession only includes pot use, not the cultivation operation, she said, and Harrington said he could vouch for her on that fact.

“The only thing this woman is guilty of is helping out a homeless disabled vet who betrayed her trust,” he said.

The charges haven’t driven Matheson out of the race, at least not yet. And she says her indictment could even help her win. 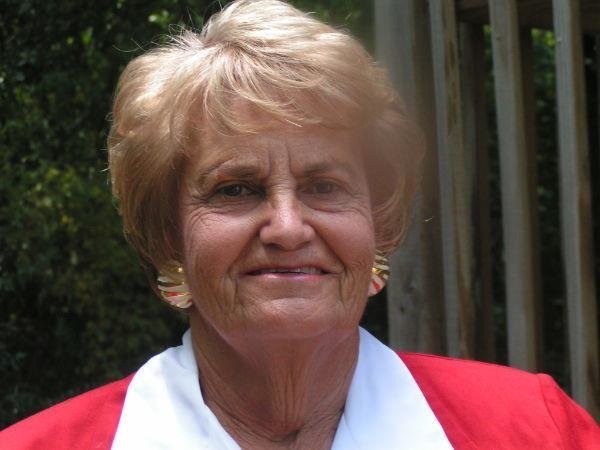 “I really don’t regret that this happened,” she said. “It’s been a life-changing experience for me in that it has made me more defiant and determined to try and get these laws changed.”

Harrington has a documented history with cannabis cultivation. He was serving supervised probation for grow offenses at the time of the raid on Matheson’s property. But he said he was growing the marijuana for his own use, not for commercial sale.

Matheson said she got her pot from a friend who used it to pay off a debt.

“I guess I would say I smoke it about two or three times a week,” she told reporters.

Voters will decide in August which Democratic candidate will run for the congressional seat in November. Matheson said the raid will make her work even harder to end cannabis prohibition in Tennessee.

“They have motivated me,” she said.