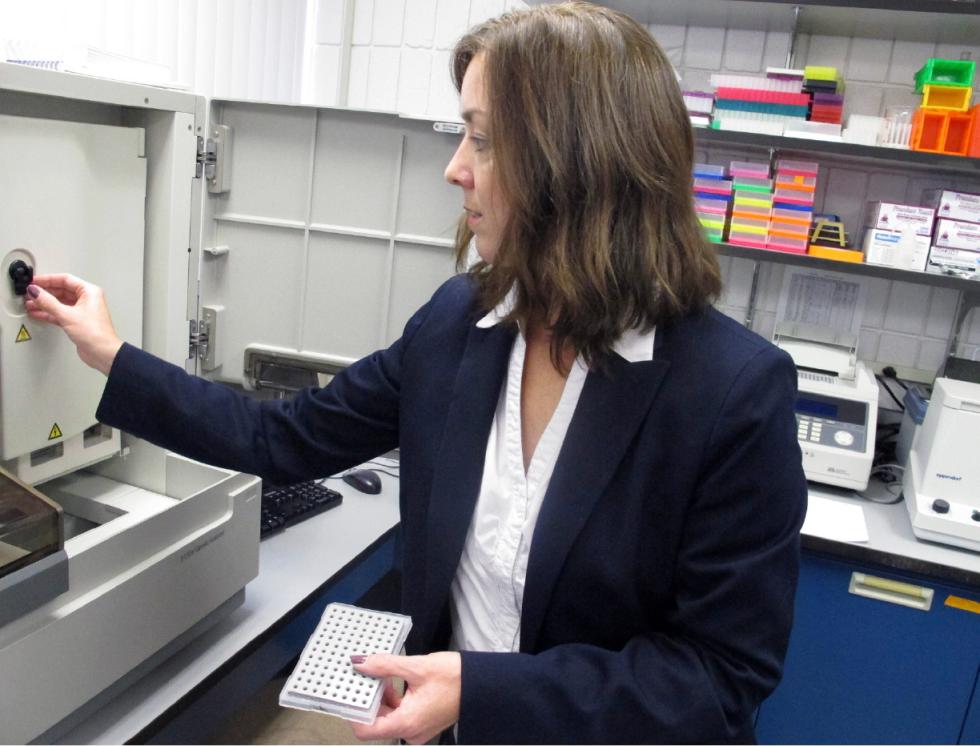 Do you know what’s in your weed? Heather Miller Coyle wants to find out.

Coyle is a forensic botanist and associate professor at the University of New Haven in Connecticut. Together with her students, she’s developing a new method to test marijuana for contaminants like mold, pesticides and E. coli. 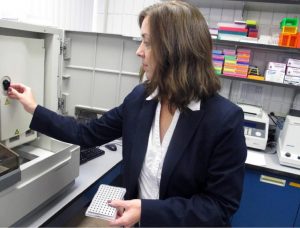 All these things, along with mildew, insect parts and salmonella, have been found in pot samples, Coyle told the Associated Press. There’s limited evidence of what effect these contaminants have on users, but as marijuana reform spreads, the need for efficient, uniform testing methods is growing.

Coyle’s method uses DNA analysis to detect contaminants by comparing their DNA to the DNA of biological samples kept by the National Center for Biotechnology Information. It could provide a simple, fast way for testers across the country to analyze pot.

“What we’re trying to do is put the information together in a user-friendly format,” Coyle said. “Having some better technology in place is a good thing.”

Medical marijuana is legal in 20 states, and recreational weed is legal in two, Washington and Colorado. As more states adopt legitimate pot, product testing is becoming a central part of the trade. Washington and Connecticut already require tests, and other states are following.

What’s lacking is a uniform standard. Different labs in different parts of the country are using different methods. A standard testing method would not only protect tokers but would provide added legitimacy to the marijuana industry and reassurance to the public.

“If there’s no certification . . . it’s like saying we don’t check our meat for mad cow disease,” Coyle said. “That’s our goal as a private university, to develop the tools to address or mediate this issue.”

It’s not clear what if any health effect these contaminants have on marijuana users. Cannabis has never killed anyone directly. And few health problems have been observed, said Mason Tvert, spokesman for the Marijuana Policy Project, the largest pro-pot group in the United States.

“Although we have not seen significant problems with tainted marijuana in the past, we should certainly be taking steps to make sure it’s not a problem in the future,” Tvert said. “We have never seen a death solely associated with marijuana use. The same certainly can’t be said of alcohol and other drugs.”

A 2005 study of FDA data found that between 1997 and that year, the agency reported no deaths in which pot was the primary suspected cause. There were 279 deaths in which it was the secondary suspected cause. But this was negligible compared with the deaths caused by each of the 17 other commonly prescribed medications investigated by the study’s authors – including anti-emetics, muscle relaxants, anti-psychotics and erectile dysfunction pills.

Still, another study released earlier this year found that pesticide residues on weed are inhaled with the smoke and may pose a “significant toxicological threat.”