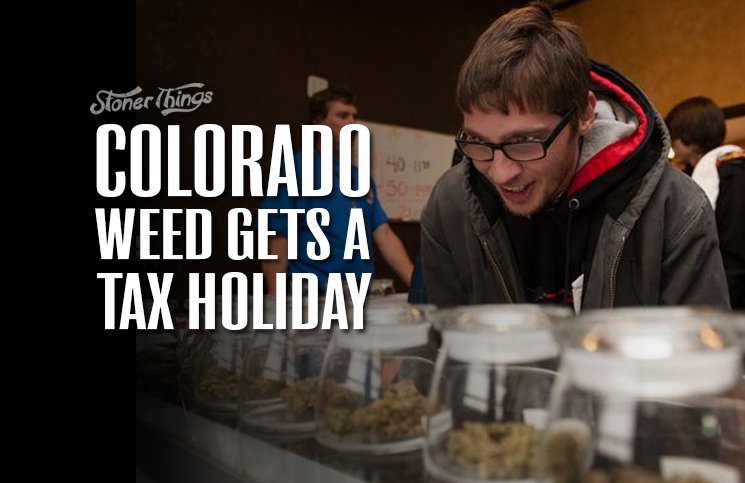 Is there anything better than legal weed? Coloradans recently learned the easy way that yes, yes there is: tax-free legal weed. 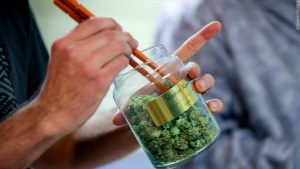 A quirk in state law forced officials to suspend Colorado’s recreational marijuana tax for one day. Specifically, Sept. 16. For a day – just one day – buyers were saving roughly $20 on the cost of a mid-grade ounce that was selling for $200 before taxes. And sellers were hunkering down for a crush.

The tax holiday was a one-off result of Colorado’s marijuana tax laws. It was a unique event in a state that regularly shoots down sales tax holidays on other goods. The weed holiday could cost the state $3 million to $4 million, officials said.

“At first I was in disbelief we were doing this,” said Cheri Hackett, owner of Botanacare, a dispensary in the Denver suburbs. “Once our lawyer said, ‘No, we really are doing this,’ we started getting ready. We’re thinking there will be huge crowds.”

Excess tax income could be refunded

Colorado voters legalized the recreational marijuana industry in 2012. A year later, they went back to the polls and passed a new, two-tiered 25 percent sales tax on legal weed. But the law contained a quirk: Any taxes would have to be suspended and refunded if the state were to bring in more revenue than was officially projected when voters passed the law in 2013.

At that time, voters were told the cannabis tax would raise about $70 million in 2014. Actual revenue fell short of that amount, but overall tax collections for the year still exceeded projections, meaning state officials must get voter approval to keep the extra money. They announced a one-day tax holiday to effectively reset the rate to zero, as required by the law.

Not all taxes were lifted for the day. Customers still had to pay the state’s standard 2.9 sales tax, along with local fees and taxes on medical marijuana. 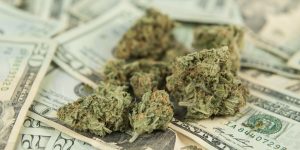 Business owners were preparing for a hectic day. They planned to stock more weed in anticipation of huge crowds, but had to be careful not to stock so much that they might lose the one-day waiver they, in turn, were given on their 15 percent wholesale tax.

Ryan Fox, owner of two Denver dispensaries and a wholesale cultivation company, told the Associated Press he was expecting a windfall Sept. 16.

“Our hopes are high, and we’re going to push as hard as we can to see as many customers as we can,” Fox said.

The vote on whether to keep the extra tax revenue will come in November. The initial marijuana tax law passed by a wide margin, as did legalization itself, and lawmakers say they’re confident voters will let them put the extra money back into state and local projects.

The holiday shouldn’t come up again next year, as the 2013 law limits statewide refunds to the first year of the tax. If voters allow the state to keep the money, surpluses in following years would also stay with the government.