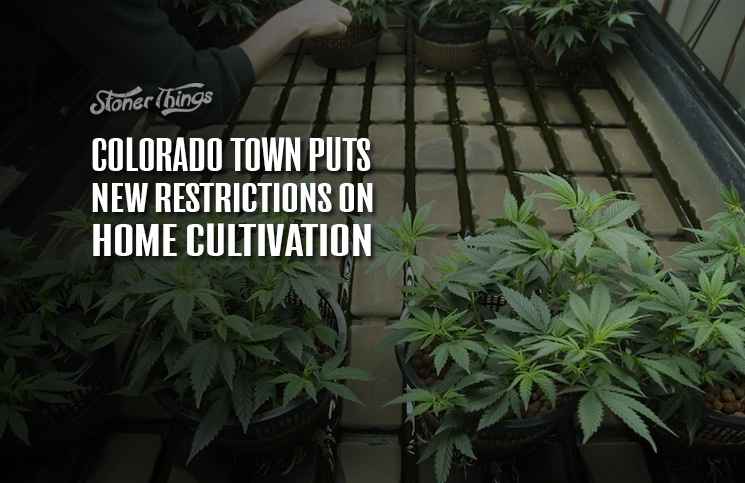 A Denver suburb could soon join a growing list of communities across the state enacting new limits on home marijuana grows.

The Town Council in Parker, Col., voted Sept. 19 to give initial approval to two ordinances that would cap the number of cannabis plants allowed in each home across the state at 12 plants. The limit would apply to both recreational and medical cannabis.

A town staff report presented by the council reports that “large-scale cultivation of marijuana for medical use in town residences” has driven up nuisance and odor complaints, and led some illicit growers to make “illegal modifications to electrical and ventilation systems and the illegal storage of chemicals.”

A final, binding vote is scheduled for Oct. 3. But the policy might not survive for long, at least not if marijuana proponents get their way.

A lawsuit countering the ordinances is expected

Observers expect a lawsuit challenging the ordinances, a suit likely to be filed before the next vote. If advocates win that case, Parker and other towns considering plant limits could be forced to abandon them. 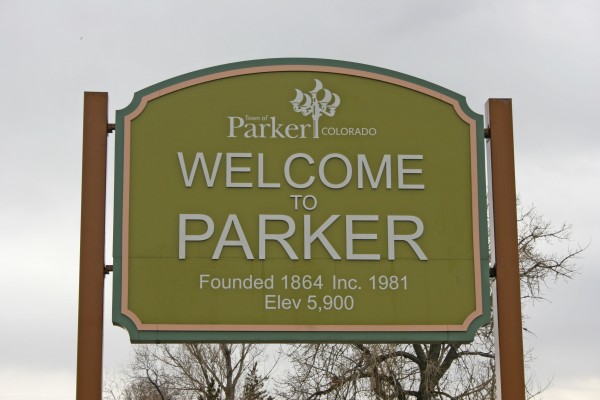 Under each law, adults over 21 may grow up to six plants each, with no household limit. The ordinances would restrict households to a total of 12 plants at any time. Similar limits have been adopted in several other Colorado towns, including Denver.

But reformers say the new rules would deprive any household with three or more adults of the six plants each person is entitled to under the Colorado state constitution.

“So who has to give up their constitutional right?” said Teri Robnett, executive director of the Cannabis Patients Alliance. “This completely interferes with the access to medicine patients need.”

The vote in Parker comes a month after officials in Douglas County passed a similar ordinance in August. That law puts a cap of 12 plants on “any person, including but not limited to patients, primary caregivers or persons for personal use.”

The rules in Parker also prohibit the use of butane to make hash oil or other marijuana concentrates.

Robnett said the growing movement toward household limits on pot plants is worrying. Municipal governments already have other, more effective tools to deal with nuisances and odor complaints.

“I think it’s a terrible trend,” she said.

But a Parker city spokeswoman said residents have filed roughly a dozen complaints about large neighborhood grows. More than half those complaints led authorities to shut down the grows for violating city codes.

Usually this is done by jury-rigging a home’s electrical system to steal electricity and avoid detection by power providers. These changes pose a common risk of fire or health problems. 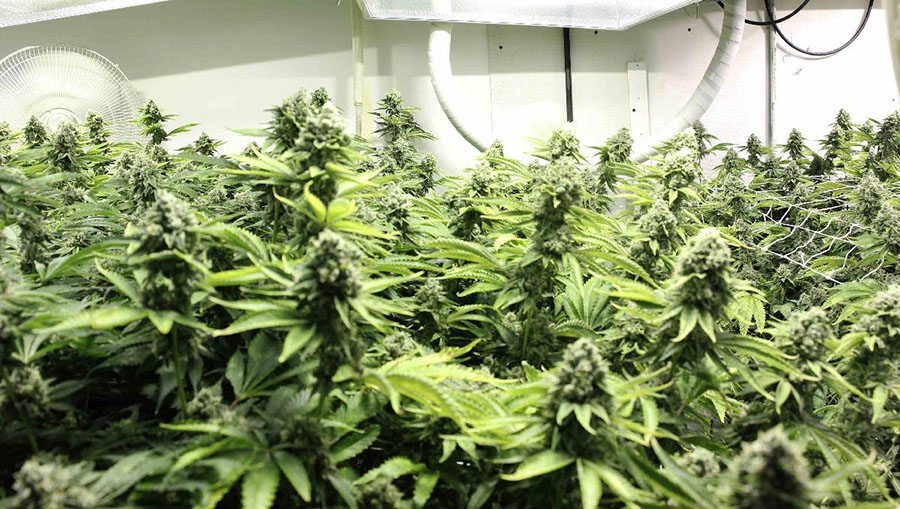 “These violations create significant public safety issues for both the occupants of these residences, as well as their neighbors,” said spokeswoman Elise Pennington. “Residential homes were not designed for large-scale grow operations. Parker’s ordinances are intended to ensure that marijuana is cultivated in a safe manner that adheres to Parker’s laws and keeps our residents safe.”

And local officials say 12 plants is plenty for personal use, whether medical or recreational.

Advocates, though, say the government should not be dictating how much cannabis patients can use.

“It comes down to the doctor-patient relationship,” said Jason Warf, executive director of the Southern Colorado Cannabis Council.

Tell us: Does it make sense for communities like Parker to put limits on how many plants each household can grow? Leave a comment below.