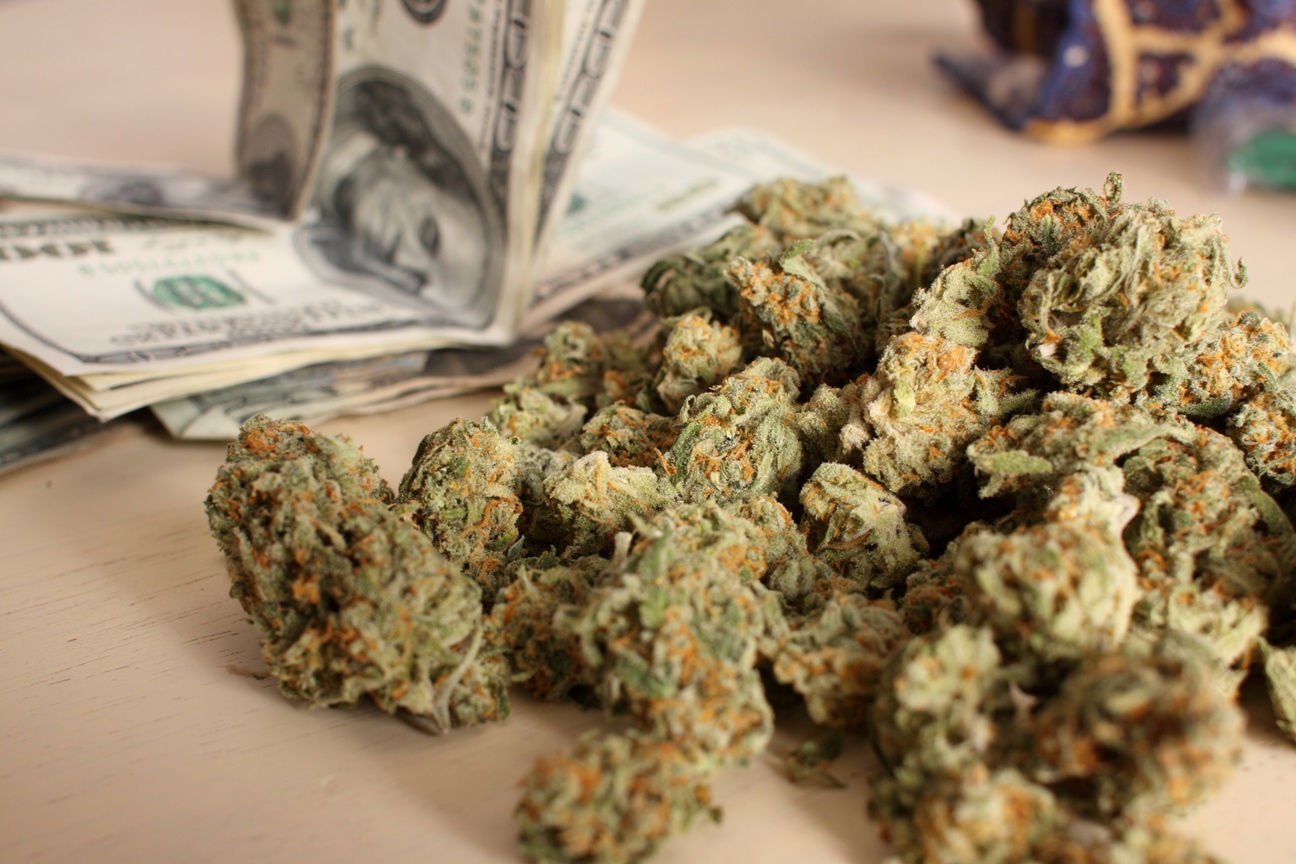 Under the law, pot businesses would be allowed to create financial cooperatives giving them access to banking services such as checking accounts and credit cards. It’s not yet clear whether the policy has much chance of succeeding.

That’s because it requires approval from the Federal Reserve, and that may not come without a change to federal law. Marijuana is legal under Colorado law, but it’s barred by federal statute, and bankers who help customers break federal law are subject to prosecution. 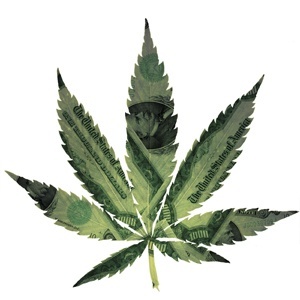 Bankers Not on Board with Weed

For that reason, the financial industry has been extremely reluctant to play along with attempts to make it easier to work with weed. Without a change to underlying federal statute, they say, they won’t risk criminal sanctions.

That leaves cannabis providers, both medical and recreational, dealing strictly in cash and facing the constant threat of robberies.

Mike Elliott, executive director of the Marijuana Industry Group, said one of his group’s members was robbed recently. People working in the industry are always at risk, he said. On June 5, police in Denver warned providers of a plot to rob couriers.

“We don’t need a vault,” Elliott said. “What we need is checking. We’re looking for a way to take cash out of the businesses.”

Colorado voters legalized recreational pot in the 2012 election, as did voters in Washington State. The first retail pot shops opened in Colorado Jan. 1 to booming business and few problems.

The state has had medical marijuana since 2000, but banking issues have only become a serious problem with the advent of legal recreational weed.

In February the Obama administration issued guidelines to help banks and other financial institutions work with the cannabis industry. But bankers complained the rules did little to protect them from criminal liability, and have generally refused to follow them. 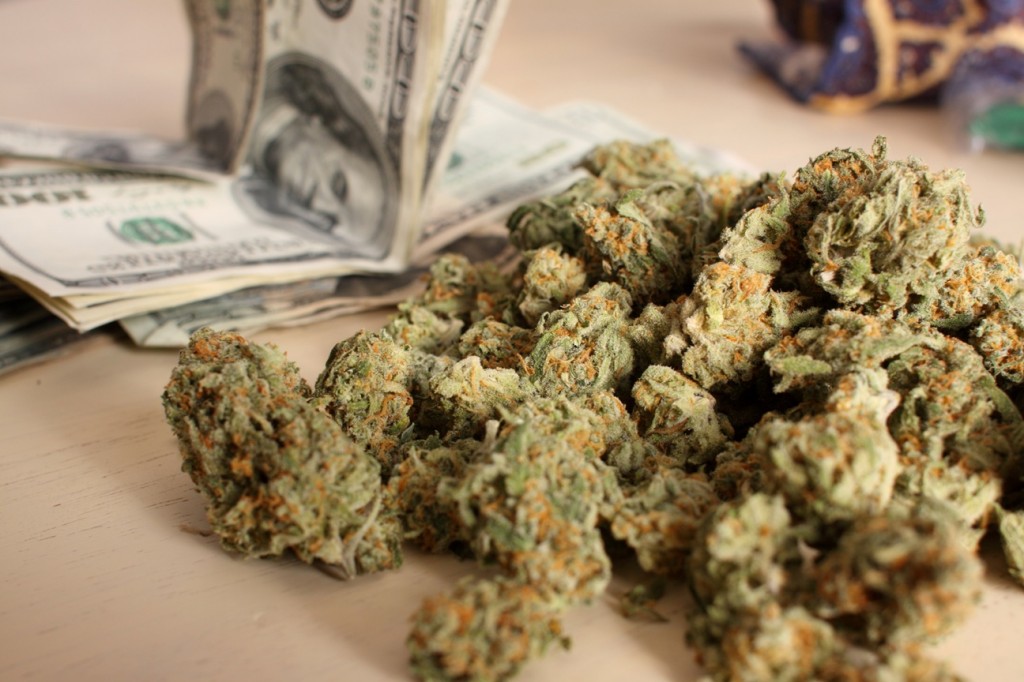 A First Step Toward Cannabis Banking

Some skeptics of the Colorado legislation argue it’s symbolic at best, since the Fed is unlikely to approve the plan. But state Sen. Pat Steadman, a sponsor of the bill, said it marks an important first step.

“At minimum, it’s a ‘send a message’ bill,” Steadman said. “Hopefully, it becomes a leverage point to get some attention and get some action on the part of the federal government. Because they hold the keys on this one. We can’t solve this problem at the statehouse in Denver. It’s going to require action and participation on the part of federal officials and hopefully this gets us there.”

Elliott said he hasn’t heard of any businesses that plan to form cooperatives. It’s too early to tell if the new law will work, he said. But the problem is critical, with marijuana workers traveling around with large stacks of cash to pay off taxes and other public bills.

“We would love to pay our taxes with a check,” Elliott said. But the law signed by Hickenlooper is “us in Colorado doing everything we can to solve this problem.”