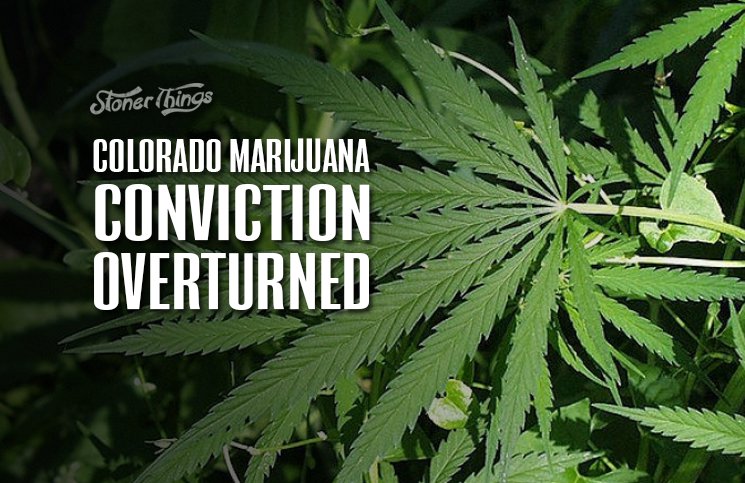 In the dying days of marijuana prohibition, police in Colorado arrested a woman and charged her with possessing a small amount of the drug. She was tried and convicted. Now an appellate court has overturned that conviction, saying the landmark vote to legalize cannabis in 2012 should apply retroactively to her case.

Pamela Boyd should have the “benefit of amendatory legislation which became effective at any time before the conviction became final on appeal,” the Colorado Court of Appeals wrote in its decision. The ruling was released in August.

Boyd was arrested after police bought weed from her friend. The two were pulled over in her friend’s van following the sting, and Boyd – who was holding the money – was charged with illegal possession and attempted distribution.

Amendment 64 passed before conviction was finalized

She was found guilty by a jury in August 2012. But the conviction didn’t become final until her case was rejected on appeal. In the meantime, in November 2012, voters across the state legalized cannabis for personal use.

The appellate court said the new law allowing recreational possession should apply to Boyd’s case because the law changed before the courts entered a final judgment of conviction. Had the final conviction come down just a week earlier, Boyd would likely be on probation, or even in jail, for a crime that is no longer a crime.

The appellate court said Boyd’s “conviction for possession of less than one ounce of marijuana must be vacated.” Her conviction for selling weed was upheld, however, meaning the decision will have little practical effect for her.

Similar convictions could be overturned 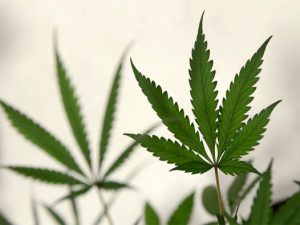 Even so, marijuana advocates hailed the ruling as a further protection for Colorado stoners. It’s not clear whether the opinion would lead the courts to overturn other such convictions; there are probably few people in that situation.

“Amendment 64 is doing exactly what it was intended to do,” said Mason Tvert, spokesman for the Marijuana Policy Project. “Colorado voters made it clear that they do not want adults to be punished for possessing small amounts of marijuana. Hopefully this ruling will ensure these convictions get overturned in any similar cases that might be pending. Fortunately, we have taken the steps needed to prevent these possession convictions from occurring to begin with.”

The ruling was built on a 2014 ruling by the Colorado Supreme Court. That landmark opinion said Amendment 64, the law allowing recreational pot, must apply retroactively to minor cannabis crimes as long as the defendants had an appeal pending when the law took effect.

Michael Evans, a lawyer in a similar case, called the ruling “frustrating.” Evans’ client, Brandon Coats, sued to get his job back after he was fired for using medical marijuana to treat his paralysis. The state Supreme Court ruled against Coats, a decision Evans said contradicts its most recent opinion.

“Try to reconcile this with the holding in Coats v. Dish, which arguably said the exact opposite,” he said. “It’s never a good idea for the Court to take the path of least resistance when deciding a case, although commonly done like in Coats. Coats urged the Court to take on and decide many more issues than it did — and because they did not, now you get this… Pretty frustrating.”