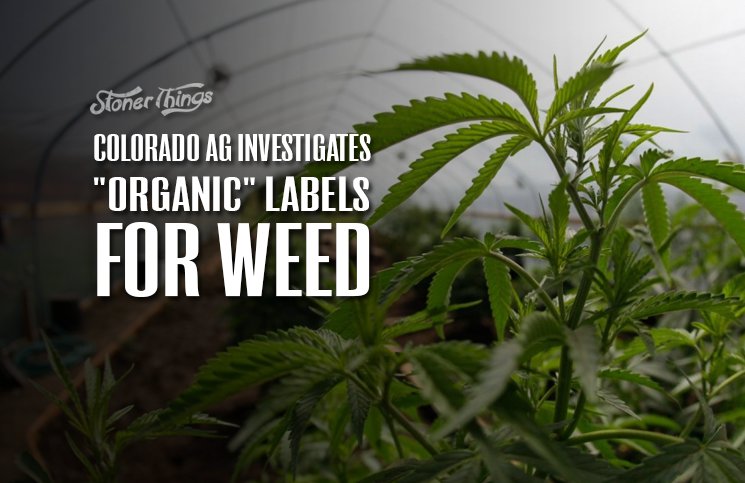 Colorado’s attorney general has launched an investigation into whether the state’s marijuana businesses are misleading consumers by labeling their products “organic.”

Consumers have complained to the attorney general’s office that they can’t tell whether the weed they buy is really organic, said Roger Hudson, spokesman for Attorney General Cynthia Coffman. The investigation will help consumers make informed decisions, Hudson said.

“Merchants have been misrepresenting their product when they say ‘organic’ or ‘organically grown,'” he said. “We’re looking for information inside those complaints to make a determination on what those next steps are. Is it consumer fraud? Is it criminal?”

Officials at Coffman’s office declined to elaborate on the investigation or explain its scope, according to The Denver Post. But a local attorney who works in the cannabis industry told the newspaper the inquiry appeared to be relatively limited. The focus includes grow sites that became part of a separate investigation into the use of illegal pesticides by marijuana farmers, lawyer Sean McAllister said.

Coffman wants to make sure the use of the word “organic” is “consistent with the concept of organic,” McAllister said.

Technically speaking, no weed provider is allowed to use the label “organic” because the drug is illegal under federal law, which regulates the use of the term. It doesn’t matter whether pot growers actually obey the requirements of organic farming.

Breaking this rule is treated as fraud under the Colorado Consumer Protection Act, and penalties top out at $10,000 in fines per violation. The same maximum penalty is also possible under federal law.

But the rules have gone mostly unenforced over the years, allowing the increased use of “organic,” regardless of whether weed is grown to organic standards. At least 29 companies, including growers, retailers, and medical marijuana shops, use “organic” in their names, the Post reported. Some businesses use it as part of a trade name to advertise or sell weed.

Some stores claim their weed is “grown in organic soil” or uses “organic growing techniques.” At least one website goes so far as to say it received a “certification of organic standards and testing that mirrors the USDA organic certification.”

Some pot shops are ditching the “organic” label 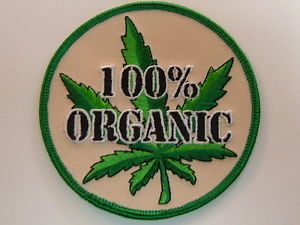 The term isn’t growing on everyone, though. At least one Denver pot shop, RiverRock Cannabis, recently took the words “organic” and “medical” out of its name. Retail Manager Chris Haggerty said his business was moving to comply with Coffman’s new policy, which forced him to change signs, stop selling T-shirts with the old name, and stop handing out promotional materials with the word “organic.”

“The attorney general sent something saying that no dispensary can be certified as organic,” Haggerty said.

The Organic Cannabis Association, a Denver-based group, is pushing for a better system, one that would really tell users if their weed is organic.

“The word organic is being used inappropriately by people who are using very toxic chemicals,” said John Paul Maxfield, the group’s co-founder. “There’s no governing agency that is regulating that. In the absence of a body coming through and branding organic cannabis, that term can be used by everybody, even if it’s not done properly.”