Symphony orchestras across the country are struggling. Audiences are scarce and funding is even scarcer.

But Colorado’s orchestra has come up with a novel idea they hope will generate buzz and fill seats, an idea that plays off the state’s most famous homegrown product: weed. 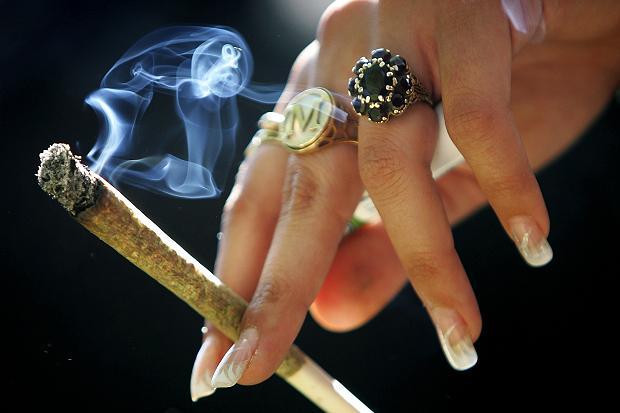 The Colorado Symphony Orchestra will be performing a pot-friendly concert series this summer. “Classically Cannabis: The High Note Series” will feature a range of performances, from small ensembles in a Denver gallery to a closing concert at the Red Rocks Ampitheatre.

Marijuana companies will sponsor the series. In return, they will gain the respectability and legitimacy that go with participating in a major cultural institution.

Richard Yost owns Ideal 420 Soil, a company based in New Hampshire that sells soil and cultivation products to growers. He sponsored the concert series, he said, because it makes the point that cannabis consumers can appreciate fine art.

“You can be intelligent and savvy and enjoy cannabis as well,” Yost said.

Jan Cole, who runs The Farm retail pot shop in Boulder, said she tied her business to the orchestra because its audience is “our crowd . . . people who like art and music and alternative products.”

But concertgoers shouldn’t expect to buy weed at the show – it’s strictly bring your own.

Colorado voters legalized cannabis in 2012. The first retail shops opened Jan. 1. The industry has done brisk business ever since.

And Coloradans are happy with what they’ve seen so far: Two recent polls show most voters in the state approve of legal pot and think it has made the state a better place.

Still, not everyone in the orchestra community was happy to hear about the cannabis concert series. Some audience members and at least one musician have complained about it, Kern said.

“I know that the symphony needs new sponsors, and they are trying to go after a younger group,” said Judith Inman, a member of a volunteer group that organizes more traditional classical music events. “I just don’t think this is the way to go about it.”

The series will begin with three small shows at a downtown Denver art gallery. It will end with a full orchestra concert at Red Rocks.

Tokers will be allowed to light up in a designated part of the gallery, said Jane West, who organized the series through her Edible Events Co. Tickets are $75 in advance.

“We try to create upscale events where people can come and enjoy some cannabis just like they would a glass of wine,” West said.

Marijuana is technically banned at Red Rocks, but that has never stopped the industrious audiences of Denver.